Were All Speed Limit Cameras on Two Major English Roads Set to 72 MPH in January 2019?

A viral social media message warned users in the U.K. about driving on the M1 and M25. 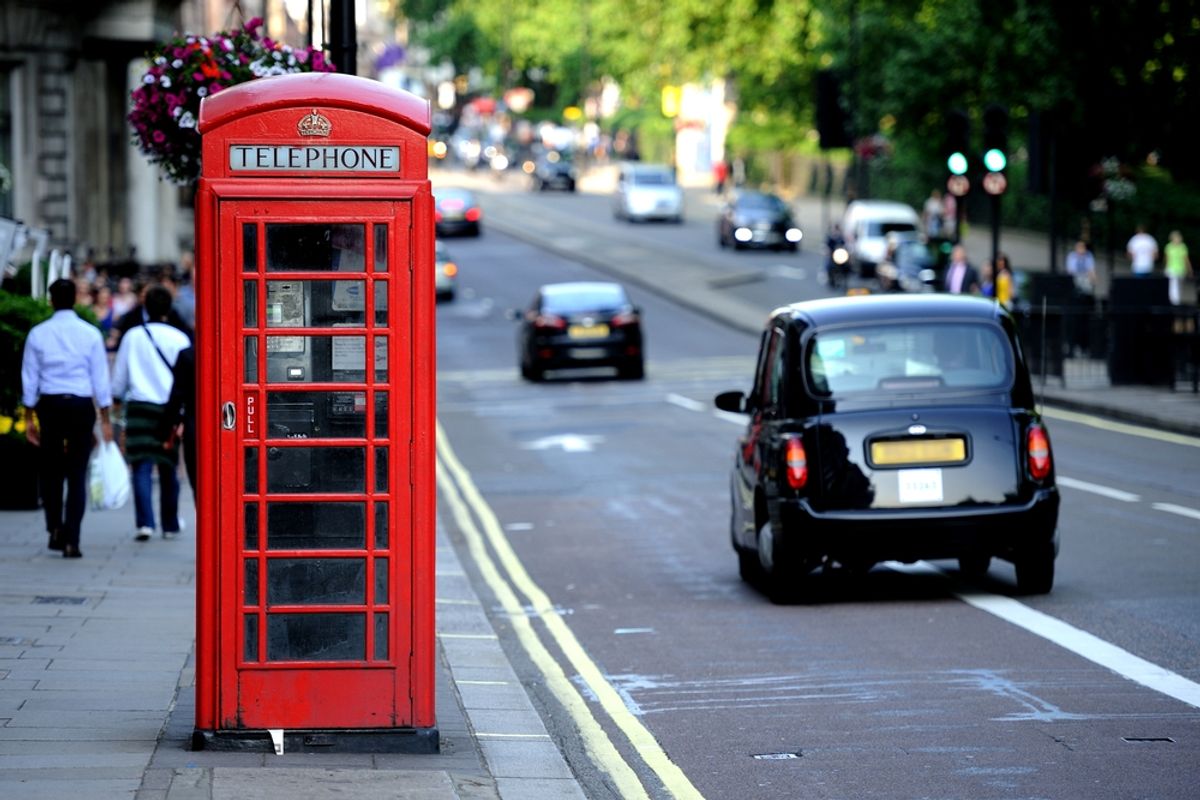 Claim:
In early January 2019, all speed cameras on the M1 and M25 motorways in England were simultaneously activated, with a uniform speed limit of 72 miles per hour.
Rating:

In January 2019, a social media message was spread widely, particularly among users in the U.K., alerting motorists that speed limit cameras on two major English motorways were to be simultaneously activated, en masse, with their limits set to exactly 72 MPH: "All cameras on M1 and M25 go live at midnight tonight, set at 72mph. Auto ticket generating system with 6 point penalty. Watch your speed and tell everyone else tonight, any speed over 90mph is instant ban & possible court & custodial sentence order!! Drive safely."

The "warning" was also prominently shared by well-known former professional soccer player Frank Sinclair (who later deleted his tweet) and many others on both Facebook and Twitter.

The spread of the viral message prompted several inquiries from readers, not least due to the confusion caused by the fact it warned readers the speed cameras would be activated "at midnight tonight," but social media users posted it on 7, 8, and 9 January.

In reality, the alert contained much misinformation. There was no uniform change in January 2019 to the way speed cameras on the M1 and M25 roads were deployed, and those devices were already switched on long before the spread of the social media warning. In fact, a similar version of the message was shared on social media in February 2018:

Tonight cameras on the M1 and M25 go live. Anyone going over 70 mph gets an instant ticket in the post.

A spokesperson for Highways England, the government agency that operates England's motorways and major roads, told us that "Highways England isn’t aware of any changes to speed cameras on the M1 or M25."

The claim that the cameras had all been "set at 72 MPH" suggests that there might have been a mischievous intent behind the January 2019 warning, because by law no motorist in the U.K. is allowed to travel at a speed faster than 70 MPH, no matter the vehicle or type of road. On certain types of roads, the speed limit is even lower.

On some sections of major roads, speed cameras enforce variable "speed limits." This means that the speed limit enforced on a particular stretch of motorway can change in real time, depending on traffic congestion, weather conditions, and other factors, including nearby accidents.

These variable limits are determined from a control room and are prominently displayed on overhead gantries on major roads such as the M1, which runs for almost 200 miles between London and Leeds, and the M25, a heavily trafficked ring road that serves the outskirts of London.

The existence of variable speed limits on certain sections of motorways such as the M1 and M25 also refutes the viral message's claim that "all cameras" on those roads had been set to the same speed limit. This is false. By way of example, a spokesperson for Leicestershire Police (in England's East Midlands) told us that a "temporary 50 mph speed restriction" was in place as of 10 January 2019 between Junctions 23 and 25 of the M1 (that is, between Loughborough and Derby).

It is therefore not possible that "all cameras" on the M1 could have been set to a uniform speed limit in early January 2019.