Don't believe what you see. It's easy to steal the colors, logos and header of an established organization. 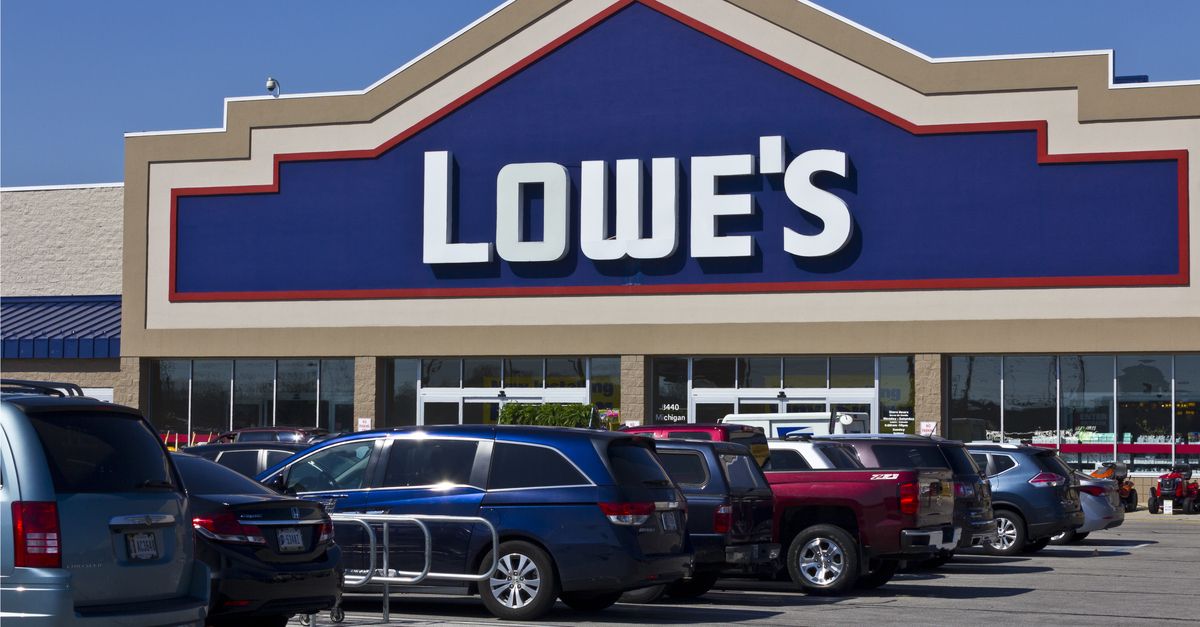 Claim:
Lowe's is giving out coupons worth up to $150 to Facebook users to celebrate the chain's anniversary.
Rating:

In late 2019, social media users began seeing posts touting that "LOWES has announced that everyone who shares this link will be sent a $150 coupon for its anniversary TODAY ONLY": This coupon offer was fake, just another iteration of similar scams that have made the online rounds several times before.

In May 2015, a fraudulent offer for $100 Lowe's coupons started circulating on Facebook. The message linked Facebook users to a fraudulent web site adorned with the Lowe's logo, and instructed them to follow a simple set of instructions: Scams like these require users to pass the fake coupon on to their Facebook friends, which widens the pool of potential victims. Next, they direct people to fill out a simple survey, which seems like a harmless task but is used to coax sensitive information such as email addresses, telephone numbers, dates of birth and credit card numbers out of victims. Finally, users who complete the survey will never receive a free Lowe's gift card but instead will likely sign up for difficult-to-cancel "Reward Offers" or have their personal information used for nefarious purposes.

The Better Business Bureau provides these three tips to identify scams on Facebook:

Don't believe what you see. It's easy to steal the colors, logos and header of an established organization. Scammers can also make links look like they lead to legitimate websites and emails appear to come from a different sender.Legitimate businesses do not ask for credit card numbers or banking information on customer surveys. If they do ask for personal information, like an address or email, be sure there's a link to their privacy policy.

Lowe's also posted a warning about this scam on their Facebook page:

In April 2017, two years after we first debunked the initial coupon scam, a new version of it appeared, taking in unsuspecting Facebookers yet again: Those who clicked on this image on Facebook were taken to a page with a dubious URL& (in this case, https://www.lowes.com-holdit.us/?sfpzbJt) and asked to take a simple survey and then to "like" and "share" the page: Needless to say, anyone who attempted to redeem these coupons at Lowe's will be unsuccessful (and probably a little embarrassed), and if they have followed the online instructions, they have set themselves and their friends on social media up for, at best, a like-farming scam. A simple racket, certainly, but an effective one.