Do Louisiana Priests Not Have to Report Sexual Abuse?

The Louisiana Supreme Court ruled that Catholic priests are not mandatory reporters during confession. 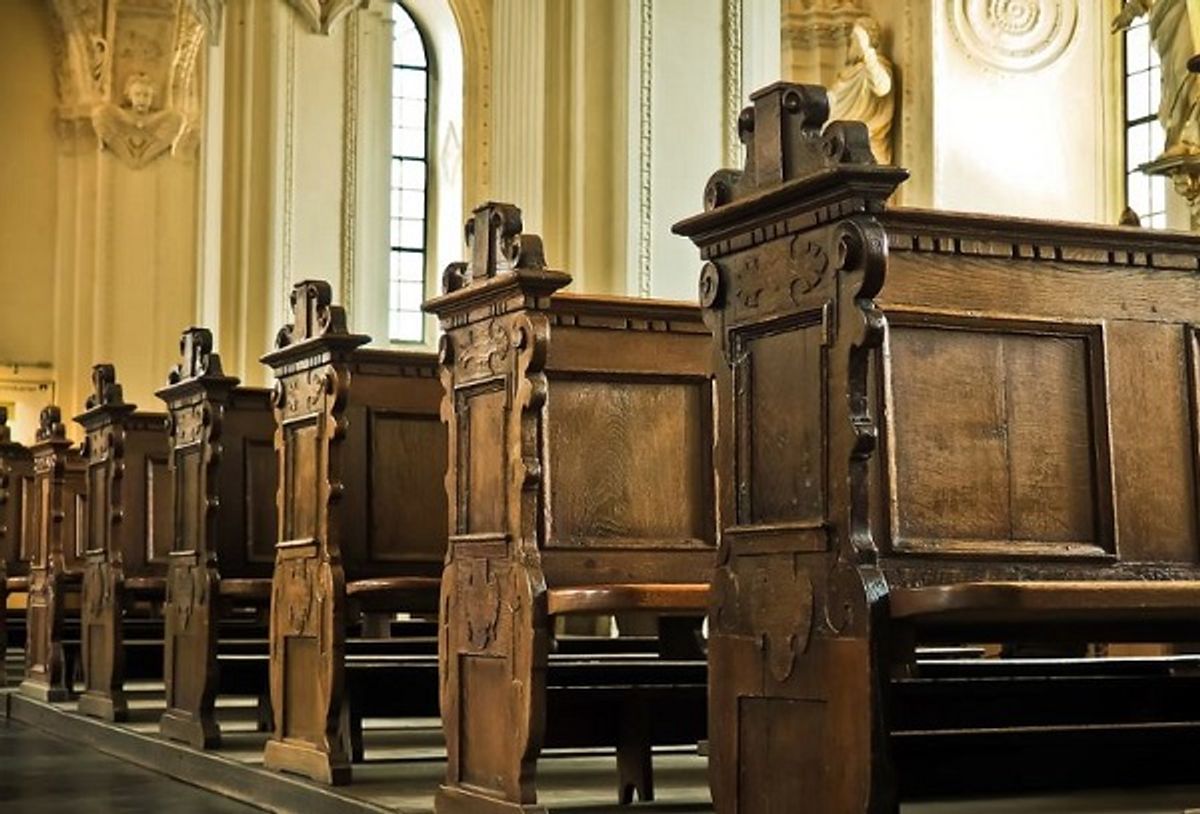 The Louisiana Supreme Court ruled Catholic priests are not mandatory reporters when hearing information in confidence during the sacrament of confession.

Priests remain mandatory reporters at all other times.

On 28 October 2016, the Louisiana Supreme Court issued a ruling that Catholic priests are not mandatory reporters while performing the sacrament of confession. The decision was the result of a 2009 lawsuit brought by the parents of Rebecca Mayeux, who was 14 years old when she told a priest, Fr. Jeffery Bayhi, that a member of the parish had sexually abused her during confession.

According to court documents, the priest did not report the abuse. Her parents said that Bayhi, as a mandatory reporter, should have reported the abuse. The "mandatory reporter" designation refers to adults in various official capacities that are required to give a report to authorities if they believe a child is being harmed or abused. Mandatory reporters include professions of public trust, including teachers, police officers, members of the clergy and mental health practitioners:

In their petition, plaintiffs alleged Fr. Bayhi had knowledge of and failed to report that Mr. Charlet had inappropriate sexual contact with Rebecca. In particular, the petition alleged Fr. Bayhi (1) negligently advised Rebecca, then 14 years of age, during the sacrament of confession on at least three separate occasions she needed to personally handle the alleged sexually abusive situation with Mr. Charlet, and (2) negligently failed to immediately report the abuse to law enforcement personnel and Rebecca’s parents pursuant to La. Child. Code art. 609.

The court held that Louisiana law exempts priests from being mandatory reporters when receiving confidential communications:

Requiring priests to report communications made during confession would force them to violate Catholic codes, and would place them at risk for excommunication, and also violate their freedom to practice their religion, the court ruled. But if the priest learns information outside the confessional that would lead him to believe a child is being harmed, he is duty-bound to report:

In a 2014 ruling in the case that resuscitated Rebecca Mayeux’s lawsuit against the Baton Rouge Diocese and the Rev. Jeff Bayhi, the state Supreme Court said a dispute remained “concerning whether the communications between the child and the priest were confessions per se and whether the priest obtained knowledge outside the confessional that would trigger his duty to report” sexual abuse allegations.

However, priests must encourage people who use confession to confide about instances of harm or abuse of children to report the matter to the authorities.