Did Louis Farrakhan Renounce Islam and Convert to Christianity?

A statement by the Nation of Islam leader declaring Jesus Christ his "redeemer" was widely misinterpreted as a disclosure that he converted to Christianity. 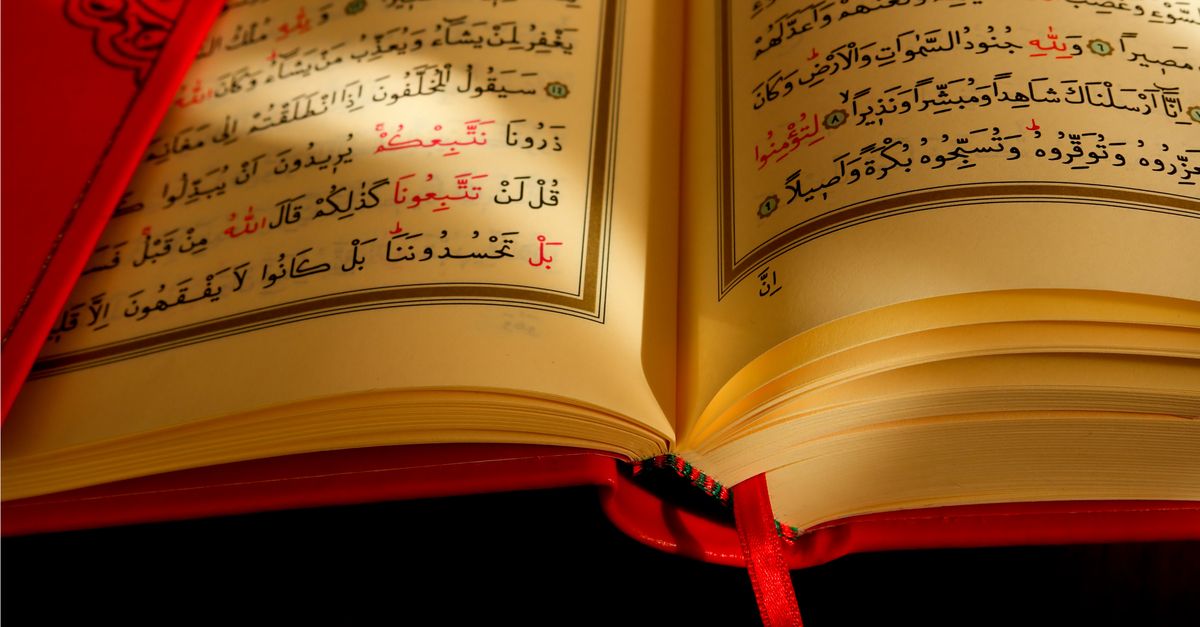 Claim:
During a speech in which he declared Jesus Christ his "redeemer," Muslim leader Louis Farrakhan gave indications that he was breaking with Islam in favor of following Christianity.
Rating:

In August 2017, various online sources reported that Louis Farrakhan, the 84-year-old leader of the Chicago-based religious group Nation of Islam, had posted a video on his Facebook page in which he declared Jesus as his redeemer, seemingly contradicting his own Muslim teachings.

Reflecting on his inevitable physical death, leader of the Nation of Islam, Louis Farrakhan, 84, declared in a controversial video recording Tuesday that Jesus will save him from the grip of death despite his organization's creed that there is only "One God whose proper Name is Allah."

"I thank God for guiding me for 40 years absent my teacher (Elijah Muhammad). So my next journey will have to answer the question. I'm gonna say it," Farrakhan teased briefly in the clip before declaring: "I know that my redeemer liveth."

Nation of Islam leader Louis Farrakhan is 84 years old. We all know the Islamic radicalism and racial division he’s been preaching for decades, so there’s no reason to go over it in detail here.

But what’s this? Farrakhan released this video yesterday, and if it’s what it appears to be on first glace, he’s made quite a radical change of direction:


My first instinct was to find a loophole in his wording. When Farrakhan said “my Jesus lives” and emphasized the “my,” I thought maybe he was trying to give himself license to declare that his “redeemer” can be whoever he wants it to be, and that he could express that by referring to said redeemer as “my Jesus.” That would be more consistent with the way Farrakhan has expressed himself throughout his public life.

But what about this?

If that doesn’t sound like full-throated repentence, I don’t know what does.

And, according to Black Christian News:

Louis Farrakhan, leader of the Nation of Islam, has declared that Jesus Christ is his “Redeemer” and has indicated that he knows he will have to “pay” for his false teachings.

In a video released Tuesday, while reflecting on his inevitable death, the 84-year-old religious teacher said, “I thank God for guiding me for forty years absent my teacher [Elijah Muhammad]. So my next journey will have to answer the question. I’m gonna say it: I know that my redeemer liveth.”

He emphasized, “I know. I’m not guessing that my Jesus is alive. I know that my redeemer liveth and because he lives I know that I, too, will pass through the portal of death yet death will not afflict me.”

The video clip is authentic, released via Farrakhan's multiple social media accounts. However, the interpretation of his words as a sign of a deep change in his belief system — specifically, as a turning away from or renunciation of Islam and a conversion, tentative or complete, to Christianity — is erroneous and disproven by other statements he has made before and since.

Regarding the excerpt itself, the clip represents a minute and a half of a speech that lasted an hour and 41 minutes. Farrakhan said a great many things during the 30 July 2017 talk, which was delivered from the pulpit of the Union Temple Baptist Church in Washington, D.C. on the occasion of the 40th pastoral anniversary of his friend, the Rev. Willie Wilson:


Among other things, Farrakhan repeated the phrase "I am a Muslim" several times, reminded his audience that Muslims revere Jesus (who is named in the Qur'an itself as a prophet and the Messiah), and expressed the belief, as he has on past occasions, that the appointed role of the Messiah is to deliver black people from oppression by white people, whom he believes are Satanically created and inspired.

Going deeper, Farrakhan's writings and speeches indicate he believes that the Messiah prophesied in the Torah, the Qur'an, and the Bible — the figure to whom he refers as "my redeemer" — is, in fact, former Nation of Islam leader Elijah Muhammad, who died in 1975, but whom Farrakhan believes is still "physically alive":

"I haven’t been the same since," said Min. Farrakhan. "Because everything that Elijah Muhammad said to me made sense. It would not make sense if he were dead, it could only make since if he’s alive and all the things he told me about myself and my future didn’t make sense if he was dead. But when I came to see that he was alive, Saviours' Day 1981, I mentioned it."

Farrakhan is saying he knows the devil will extract payment, but there's a limit to what he can take:

In short, it's a grave mistake to take Louis Farrakhan's pronouncements about Jesus Christ as having the same meaning ordinary Christians (or even Muslims) would give them. It's an even greater mistake to suppose that Farrakhan renounced Islam. Here's a tweet he composed barely a month after delivering the above address:

You have to know and believe that Allah is sufficient for all our needs.

We reached out to the Nation of Islam for comment on this rumor, but have not yet received a reply.

Black Christian Network.   "Watch: Louis Farrakhan Declares Jesus Is His 'Redeemer,' Says He Has to 'Pay for What He's Been Teaching All These Years."    28 August 2017.