Are These Images from the Live Action 'Lilo & Stitch' Remake?

This concept art could earn "Lilo & Stitch" a not-so-Disney G-rating. 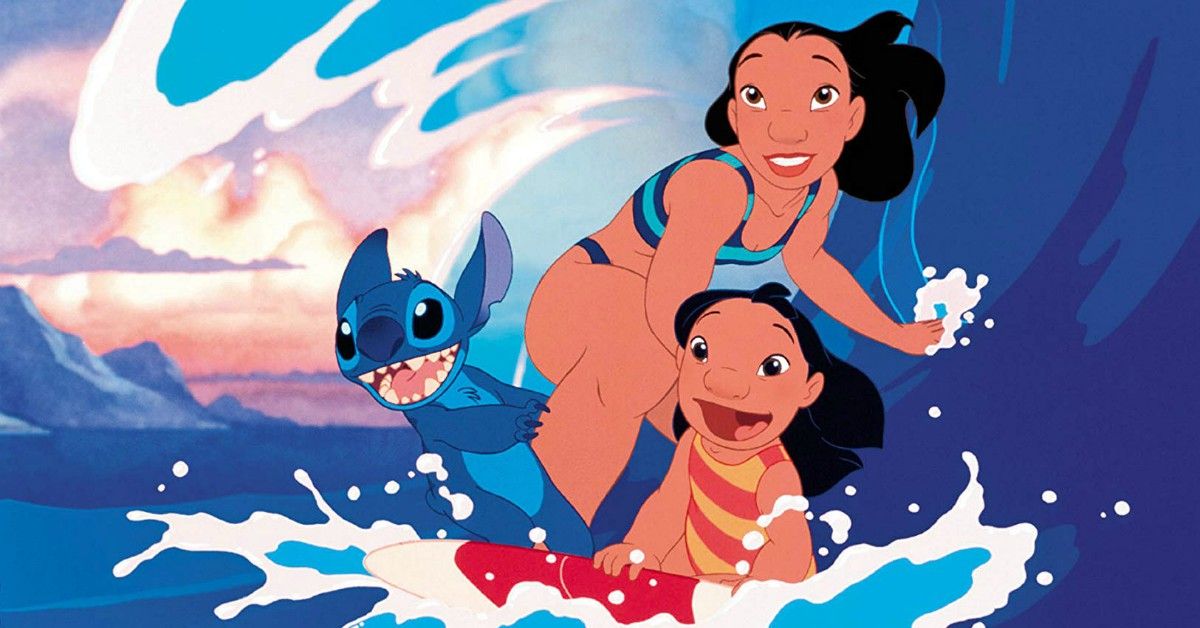 In February 2020, Disney-related web outlets (once again) reported that a live-action version of the Disney animated feature Lilo & Stich was in the works, this one set to debut on the Disney+ video subscription service:

Back in October 2018, reports surfaced that a live-action remake to Disney’s 2002 animated hit Lilo & Stitch was in the works. Since then we haven’t heard much on the project, until now.

Back in mid-April 2019, a set of images that supposedly offered a look at the upcoming started spreading on social media: The image shown above was not connected to that production, however. It was actually a piece of fan art created by artist Boris Kiselicki.

Kiselicki, an artist who has worked on films such as The Grand Budapest Hotel, Lilly the Witch: The Dragon and the Magic Book, and Tarzan, frequently posts concept characters to his website. When he posted his version of Stitch back in 2016, the images were accompanied by the caption: "Tried to bring Stitch in a more realistic shape, was fun."

The full-size versions of the following images can be viewed on Kiselicki's website: Although these images did not show the character of Stitch from a live-action remake of Disney's Lilo and Stitch., The Hollywood Reporter did report back in October 2018 that the studio was working on such a production:

Lilo & Stitch, the 2002 animated movie from Walt Disney Feature Animation, is getting the live-action treatment, The Hollywood Reporter has learned.

The studio has hired up-and-comer Mike Van Waes to pen the script for the remake, which will be produced by Dan Lin and Jonathan Eirich of Rideback, formerly known as Lin Pictures. The two are already known in the Disney halls as they are working on the high-profile live-action remake of Aladdin.

So far, the studio has not issued any images or trailers connected with the live-action version.

On 11 February 2020 mention of another live-action remake announcement was added to this article.