Did Lettuce Kill More People in the U.S. in 2018 Than Undocumented Immigrants Did?

Undocumented immigrants do commit crime at a lower rate than native-born U.S. citizens, but not than leafy vegetables. 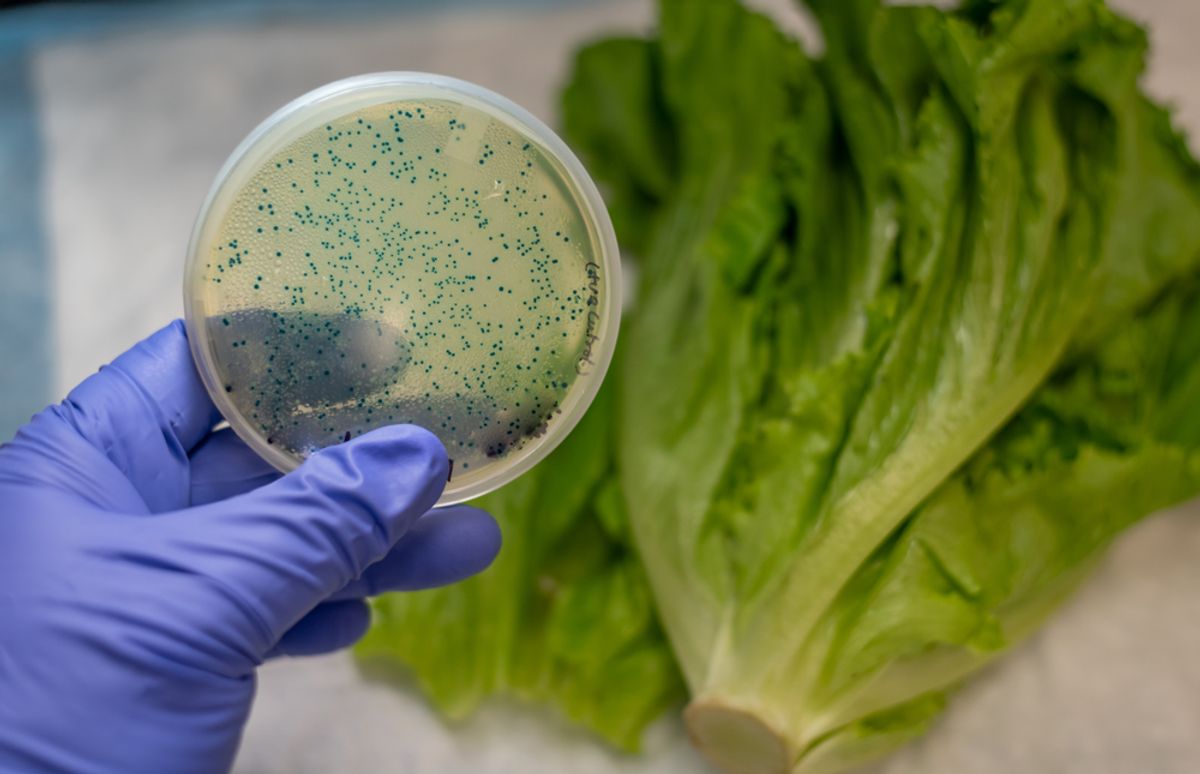 President Donald Trump and some of his supporters have frequently talked up the alleged threat posed by undocumented immigrants crossing the southern border of the United States. Arguing in support of his long-promised border wall, President Trump, for example, has claimed that "Sixty-three thousand Americans since 9/11 have been killed by illegal aliens," a claim we have previously found to be false.

In reality, repeated studies have shown that undocumented immigrants in the United States actually commit crime, including violent crime, at a lower rate than citizens of the United States.

This clash between the "violent illegals" rhetoric of right-leaning supporters of President Trump's proposed border wall and the empirical reality has given rise to a series of statistical counter-claims, especially popular among left-leaning opponents of Trump on social media. For example, we have previously examined the veracity of a viral meme that claimed lack of access to affordable health care was responsible for a greater number of deaths than terrorism and homicides perpetrated by undocumented immigrants combined.

In January 2019, several weeks into the federal government shutdown prompted by a dispute between President Trump and Congressional Democrats over funding the proposed border wall, another eye-catching statistical comparison gained popularity on social media: "Lettuce killed more Americans [in 2018] than undocumented immigrants."

Despite the grammatical ambiguity in these claims, it's clear the assertion being made was that in 2018, a greater number of deaths resulted from the consumption of tainted lettuce than from homicides perpetrated by undocumented immigrants.

According to the U.S. Centers for Disease Control and Prevention (CDC), two multi-state outbreaks of the E.coli bacterium occurred in 2018 involving lettuce. The first outbreak ended in June and led to five deaths as well as hospitalization of 96 people, 27 of whom developed a kind of kidney failure called hemolytic uremic syndrome (HUS).

HUS can be life-threatening, but according to the World Health Organization, only 3 to 5 percent of people who develop HUS die during the course of the disease, although that rate is higher among young children and the elderly.

The second outbreak began in October and appeared to have ended by December, leading to 62 cases of infection, 25 hospitalizations (including two cases of HUS), but no deaths.

So in total, the CDC documented a total of five deaths from consuming tainted lettuce in 2018.

No official nationwide tally of the number of homicides committed by undocumented immigrants is kept, so those figures are less clear. However, we do have some useful data which we have previously examined in greater detail.

The author of the report stipulated that, "The conviction and arrest rates for the entire period of January 1, 2011, through November 15, 2017, are nearly identical to those of 2015, so the choice of year makes little difference." Assuming that there was no sudden and drastic change in the figures between 2011-2017 and 2018, the findings for 2015 are a reasonable proxy for homicides perpetrated by undocumented immigrants in 2018.

(The estimated undocumented immigrant population of the U.S. has been declining in recent years, from 12.2 million in 2007 to 10.7 million in 2016, or roughly .16 annually. If that trend continued and the number fell to around 10.4 in 2018, that would still equate to an estimated 273 homicide convictions that year.)

It's true that these figures relate to homicide convictions, and not, strictly speaking, homicides. However, for every murder that took place in 2016 but didn't culminate in a conviction until 2018, it's reasonable to assume that there was another murder that took place in 2018 but won't culminate in a conviction until 2020. In other words, the number of homicide convictions in any given year will not be significantly different from the number of prosecutable homicides in that same year.

Whatever the exact number of homicides perpetrated by undocumented immigrants in 2018 was (and there is a reasonable statistical basis to estimate it was around 270), it is safe to say that it was a vastly higher figure than the mere five deaths the CDC recorded as being caused by lettuce tainted with E.coli.

If one takes a step back from the criminal justice system for a moment, one can view the "lettuce-vs.-undocumented-immigrants" comparison in another light. Between 2014 and 2016, the number of homicides recorded by the CDC increased each year from 15,872 to 19,362, so it may be reasonable to estimate around 20,000 homicides took place in 2018.

We know from the Texas data that undocumented immigrants do account for a lower share of homicide convictions (5.9 percent) than their share of the population (6.4 percent) -- but not 165 times lower.