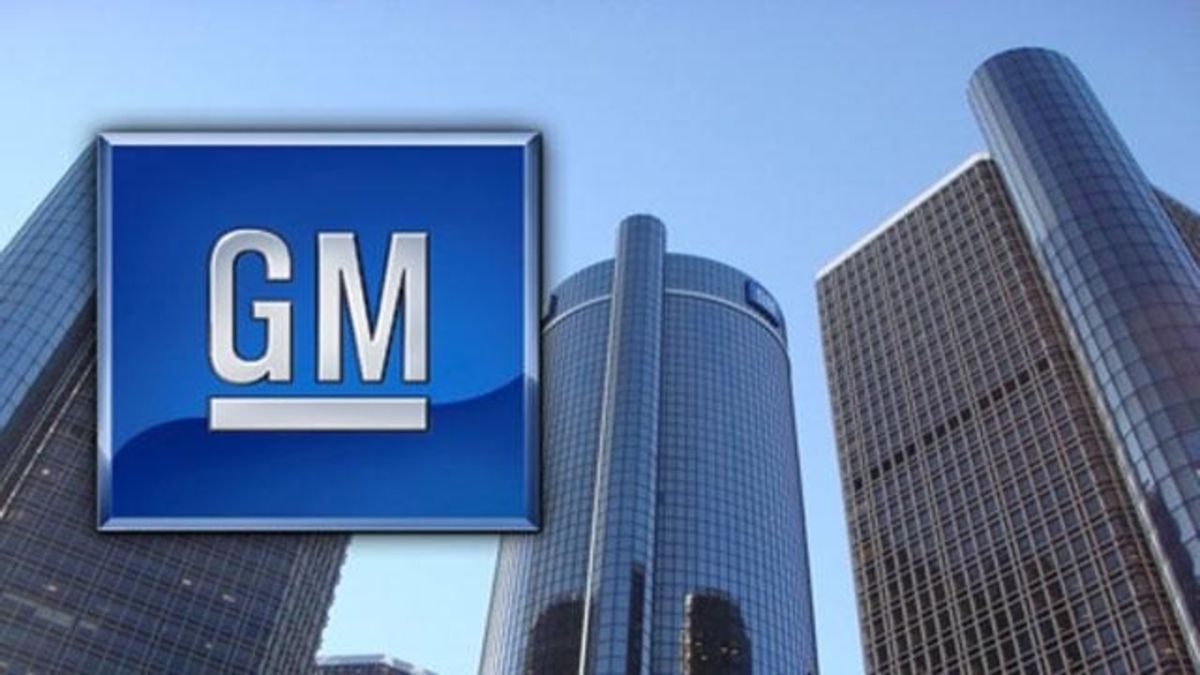 In December 2008, just weeks before the end of his term in office, President George W. Bush announced a $17.4 billion government bailout of American automobile manufacturers:

President George W. Bush stepped in to keep America's auto industry afloat, announcing a $17.4 billion bailout for GM and Chrysler, with the terms of the loans requiring that the firms radically restructure and show they can become profitable soon.

"If we were to allow the free market to take its course now, it would almost certainly lead to disorderly bankruptcy," Bush said at the White House, in remarks carried live by the national broadcast networks. "In the midst of a financial crisis and a recession, allowing the U.S. auto industry to collapse is not a responsible course of action. The question is how we can best give it a chance to succeed."

Bush said that "bankruptcy now would lead to a disorderly liquidation of American auto companies."

In anticipation of that event, General Motors president Troy Clarke had sent out a mailing (reproduced in the Example section above) exhorting GM employees "to call legislators and ask for a bailout for U.S. automakers." Shortly afterwards, a caustic response to that mailing (also reproduced in the Example section above) attributed to Gregory J. Knox, president of Knox Machinery, was circulated online. In his reply, Knox took Clarke to task for "ignor[ing] the consumer for years while management myopically focuses on its personal rewards packages" and being "infected with the same entitlement mentality that has bred like cancerous germs in [United Auto Workers] halls for the last countless decades."

We inquired of Mr. Knox via e-mail whether the viral response attributed to him had actually been written by him, and he replied as follows:

I came into my office 2 weeks ago and the first email I opened was a pathetic plea from Detroit...and my fingers just started flying across the keyboard

The letter was a "spleen vent" which just quickly flowed out of me, and when I was finished I copied my mom and hit the send button...and she asked me if she could share it with her friends...and the rest is history

As for the "3 decades" in the letter not jiving with my bio on our company website, I was referring to the 80's, the 90's and the current decade

Keep in mind, if I knew this was going to be my "15 minutes of fame" I certainly would have done a better job on the letter

It amazes me the attention it has gotten — I have been deluged with calls and emails from across the country — from TV crews to congressmen, and really it is a very simple letter that states very basic facts...facts which I believe everyone really knows in their hearts...

I guess there are more folks out there that think like this than the media would have us believe...