Letter from an Airline Pilot

Letter from airline pilot describes a flight on which the remains of a fallen U.S. soldier were carried. 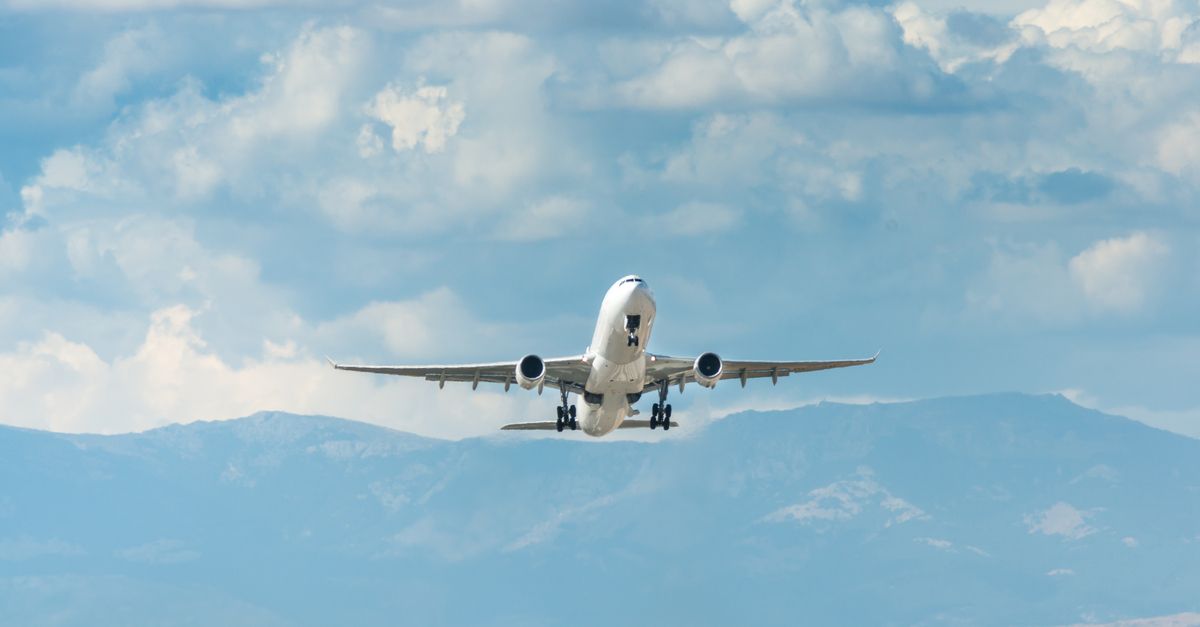 Claim:
Letter from airline pilot describes a flight on which the remains of a fallen U.S. soldier were carried.
Rating:

A 4 July 2008 blog entry titled "Fallen Soldier," posted to the Captain's Log blog by a writer using the name of FlyGuy. The same writer posted a followup entry on 27 October 2008 providing additional details about the Patriot Guard Riders' involvement with the events described in his previous article. After this, both entries began circulating via e-mail and social media in perpetuity:

Another 4th of July is here and all across the nation, millions of us will celebrate in thousands of different ways. Our military members around the world will miss out on hometown celebrations, instead, performing the duties assigned to them. This story is in honor of them.

As a commercial pilot, I too see the effects of the war in Iraq and Afghanistan. Last month I showed up to start a trip and was approached by a gate agent. "Captain, good morning, I wanted to inform you that we have H.R. on this flight," she said. H.R. stands for human remains. "Are they military?," I asked. "Yes," she said. "Is there an escort?" I asked. "Yes, I already assigned him a seat," she said. "Would you please tell him to come to the flight deck, you can board him early," I said.

A short while later, a young army sergeant entered the flight deck. He was the image of the perfectly dressed soldier. He introduced himself and I asked him about his soldier. The escorts of these fallen soldiers talk about them as if they are still alive and with us. "My soldier is on his way back to Virginia," he said. He proceeded to answer my questions, but offered no words on his own. I asked him if there was anything I could do for him and he said no. I told him that he has the toughest job in the military and that I appreciated the work that he does for the families of our fallen soldiers. The first officer and I got up out of our seats to shake his hand. He left the flight deck to find his seat.

The Captain's Log blog was discontinued as of May 2010, making attempts to contact its author difficult. We finally touched base with "Flyguy" (aka Richard Rodriguez) in April 2014, and he told us, in reference to this item, that:

I was the pilot and captain of the flight referenced in the post.

Over the years since writing that story, many versions have surfaced, slightly changed to sound more patriotic or religious. My intent in all of my postings has always been to truthfully and simply explain to the general public, the day to day happenings in my job. On that day, the remains of a soldier were loaded into the cargo compartment of my aircraft.

I consider the actions of my crew and I that day to be the same actions any aircrew would have done, faced with similar circumstances.

Unfortunately, too many soldiers were brought home in this manner. We did what we could that day, that's all.