Not every aspiring Thanksgiving cook knows how to properly roast a turkey. 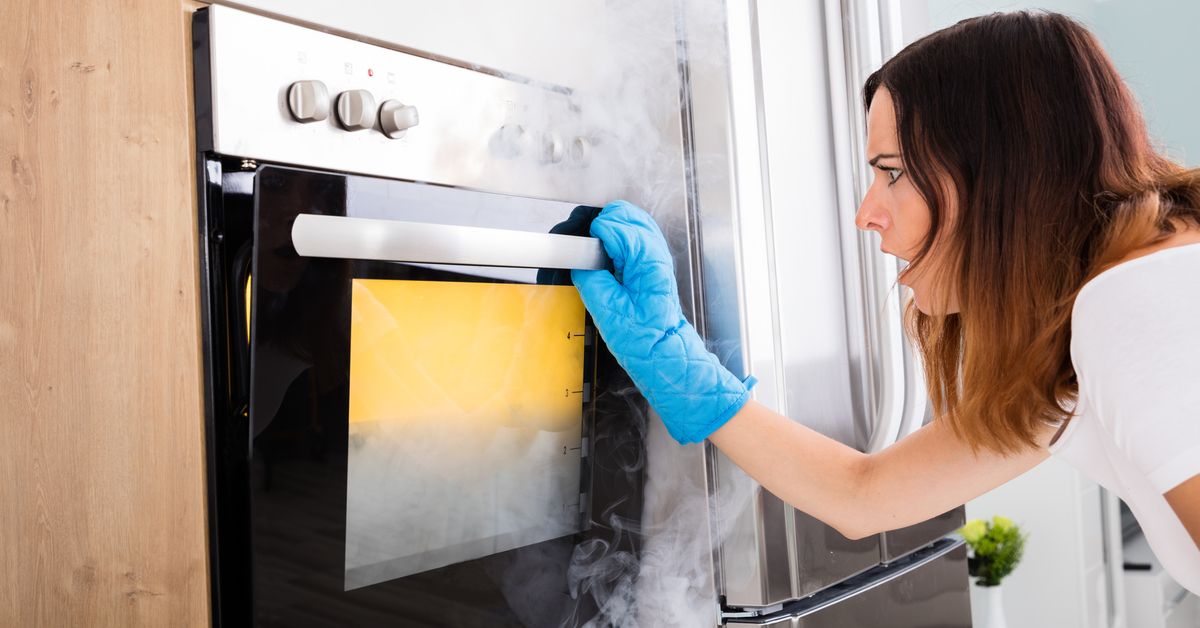 Key to the celebration of Thanksgiving is gathering with family and friends to partake of a sumptuous feast prepared in honor of the day. Central to that feast (or at least to our common mental image of it) is a roasted turkey laid on a platter before the hungry guests, the bird presented in all its mouthwatering crispy-skinned perfection.

Yet not every aspiring Thanksgiving-maker knows how to properly roast a turkey.

The bird proves an utter mystery to some, resulting in many a holiday mishap of a culinary nature.

Luckily, those confounded by the fowl can access a great deal of help by calling a number of turkey preparation hotlines. While some offer only recorded tips on how to prepare and roast the bird, others provide live assistance from trained experts well experienced not only with poultry but with nervous and overwhelmed cooks. Over the years, these talk line mavens have fielded all manner of queries from those bewildered by the fickle bird.

One of the more unusual questions handled by Butterball's Turkey Talk-Line (which the company has operated since 1981) comes from those who have mistaken a well-traveled joke for an actual recipe: They call to ask if they can pop popcorn in the turkey's cavity during the roasting process. (The joke's punch line is: "You know the turkey is done when the popcorn pops and blows the rear off the bird.") And no, you can't.

Another gal called the hotline to complain about her bird's not having any breast meat. It became apparent during the ensuing conversation that the woman's turkey was upside-down.

The hotline has heard from a gal who couldn't find the turkey she buried in a snowbank, a guy who wanted to know how to carve his bird with a chain saw, and a mechanic who worried about using motor oil as a baste. (The merry chainsawer was also worried about oil — he was concerned that the oil from the chain might adversely affect the turkey.)

One caller told the operator she had always cut the legs off the turkey before putting it in the oven, thinking that was the method everyone used, because that is how her mother had always done it. As she later learned, her mom's oven was particularly small, necessitating that particular maneuver. (Such tale has been told over the years in various ways about many cooking or household tasks, as our article about "Grandma's Cooking Secret" attests.)

Then there was the young mother who failed to notice her children playing near the oven-ready bird. The kids decided the turkey's cavity was a good place to park toy cars. Their mom didn't discover Ol' Tom was doubling as a garage until after the turkey had been roasted.

Another confused cook called the Butterball line after cleaning her turkey because she wanted to know how to get the metal pieces out. "Apparently," said one of the Butterball economists, "she had scrubbed her bird with a steel scouring pad." A West Coast woman who had taken anti-bacterial precautions too far called Butterball to find out how to get the bleach she'd used off her bird.

Butterball turkey experts still talk about the Kentucky woman who called in 1993 to ask how to get her dog out of her turkey. It seems the woman's Chihuahua had dived into the bird's cavity and become trapped there. The woman tried pulling the pooch and shaking the bird, all to no avail. A Butterball economist finally suggested the woman carefully cut the opening in the turkey wider to release the captive canine.

The Reynolds Wrap Turkey Tips Line (800-745-4000) took a query from a woman who wanted to know if she could cook her turkey by placing it in a Reynolds Oven Bag, putting it in the window in the back of her car, and letting the heat from the sun bake the turkey. (She was told that would be an uncontrolled heat source and was instructed to use an oven instead.)

The folks at Butterball have also dealt with cooks determined to roast turkeys on the back ledges of their cars. And they've had people call to ask if they could cook their holiday birds on radiators. Then there was the bride who had a small, apartment-size range and was worried the turkey would get larger as it cooked (similar to a loaf of bread rising) — she was fretting she wouldn't be able to get it out of the oven after it was done. Some other howlers include the woman who cleaned out her turkey with a scrub brush, people who thawed their turkeys in the bathtub while washing their kids, and a man looking for a quick way to cook his turkey who put it in the oven on the cleaning cycle.

There are those whose problems are not how to get the turkey out of the oven, but when. Said Nancy Rodriguez, coordinator of the Butterball Turkey Talk-Line in 1985, "One lady in Arkansas had her five-pound turkey in the oven 24 hours — did we think it was done? Another caller wanted to know the best method for reattaching the thighs and drumsticks when they fall off. His 12-pound turkey had been in the oven since 8 a.m. the day before."

The self-cleaning option offered on a number of ranges has caused its share of Thanksgiving troubles when confused cooks have inadvertently started its cycle while their birds were in the oven. Others have different range-related questions, such as: "Your directions say to roast the turkey, but my oven says only bake or broil; how do I set it?"

In a 2010 interview, the Turkey Talk-Line's director, Mary Clingman, described the weirdest call she'd gotten in all her years at the talk line:

A flustered father called a few hours after his wife had given birth to their first child. He was concerned that their Thanksgiving turkey had been thawing in the fridge for too long while he was at the hospital. When I asked the man how much it weighed, he replied, "The turkey or the baby?"

In 2012, Butterball hotline volunteer Marty Van Ness related that "Last year a man called me on Thanksgiving Day and said, 'OK, I've got my frozen turkey ready to thaw and I have one question: What number should I set the dial to on my electric blanket?'" Said Van Ness, "I haven't been stumped by a question in years, but that one — that one we had to get creative."

In a 2013 interview, Butterball's CEO Rod Brenneman was asked to relate one of the more unusual questions the company's turkey hotline had ever fielded:

A lady from Denver had left her turkey in a snowbank — that's where she stored it — and it had snowed the night before and she couldn't find it. She called and wanted to know how to locate her turkey in the snow. We said next year put a flag out there to help you.

A 2013 article about the Turkey Talk-Line's first male hire, Richard Jaramillo, asked him to describe his most amusing call:

My most amusing call so far was my second caller. She was asking me to locate a 36 pound turkey for her, because we do have resources to locate a specific size turkey. I said, "Ma'am, at 36 pounds that's not a turkey. That's an ostrich! There's two reasons why we don't carry that size and we can't locate that for you. One, that's the size of an ostrich. Two, your average oven won't give enough head space for the turkey to be able to cook evenly." The funny thing is she was like, "You're right. I couldn't fit a 36 pound turkey in my oven!" It's just one of those "ah-ha" moments where she was doing the math according to the group that she was cooking for, but not thinking about the logistics of actually executing it. So I was able to help her figure it out. I recommended she cook two turkeys instead for a total of 30 pounds.

We'll leave it to others to provide the more mundane advice regarding thawing and cooking times, how to prepare the bird for roasting and how to prepare stuffing, and instead offer these useful tips, as gleaned from the experiences of turkey hot line counselors: