A rumor led some to believe that LEGO stopped selling police- and White House-themed toys. 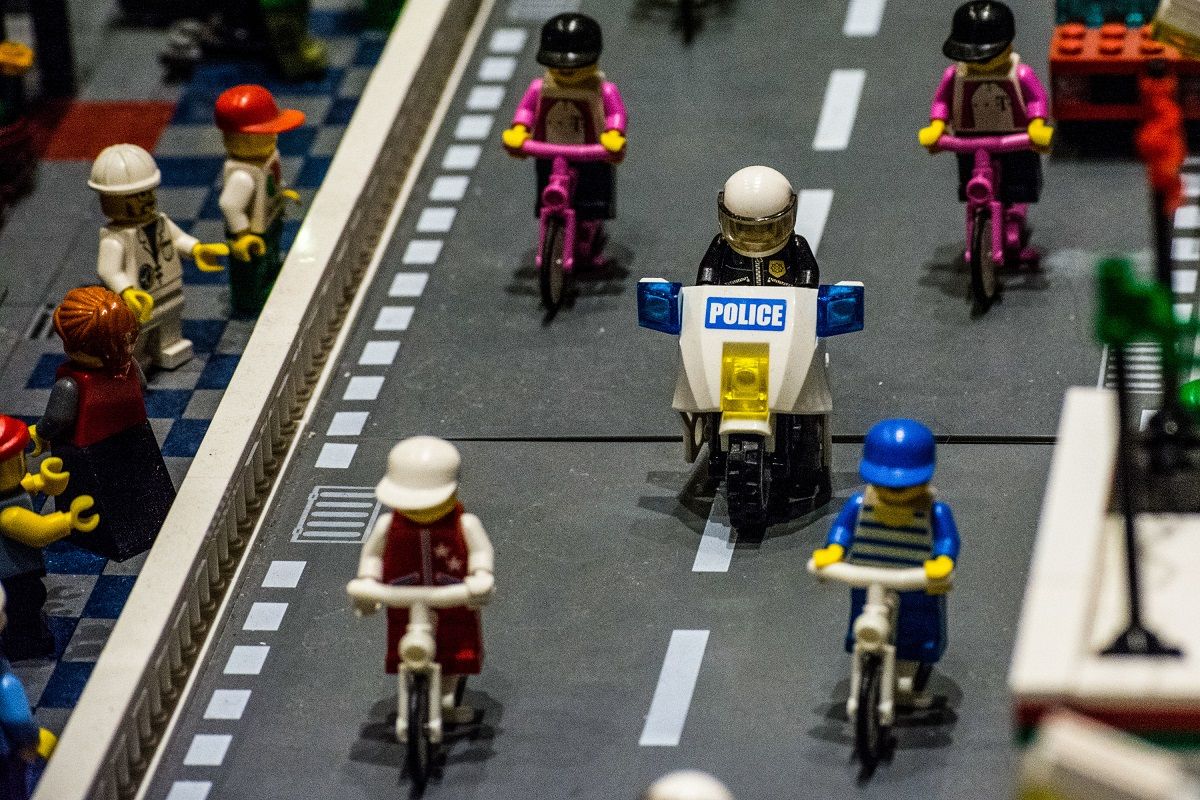 In June 2020, a rumor spread on social media that toy brand LEGO was pulling playsets from stores that featured police, firefighters, and the White House.

We ought to stress the good in law enforcement for kids.

What does @JoeBiden think about LEGO erasing cops?

But according to LEGO this report was false.

A spokesperson for LEGO explained that the toy company had simply paused digital marketing in light of nationwide protests against police violence and the death of George Floyd, an African American man who died in custody after a former Minneapolis police officer knelt on his neck.

As we’ve been saying since the protests started, we stand with the black community against racism and inequality. Our mission is to inspire and develop the builders of tomorrow and that includes inspiring them to be tolerant, inclusive, and kind. Yesterday, we announced a US $4 million donation to organizations in the United States dedicated to non-profits that support black children and others that educate all children and families about tolerance and racial equality.

There are incorrect reports saying we’ve removed some LEGO sets from sale. To be clear, that is not the case and those reports are false. Our intention was to temporarily pause digital advertising in response to events in the US. These sets were available last week and will always be available to our fans.

Generations of children have loved playing with the our LEGO Police and Firefighter sets which can often be found in our LEGO CITY line and is a constant in our collection. Given the tragic events in the US over the past 10 days, we paused digital marketing of sets with content that could be perceived insensitive if promoted during this time.