Has the Legal Drinking Age Been Raised to 23?

The legal drinking age has not been raised to 23. 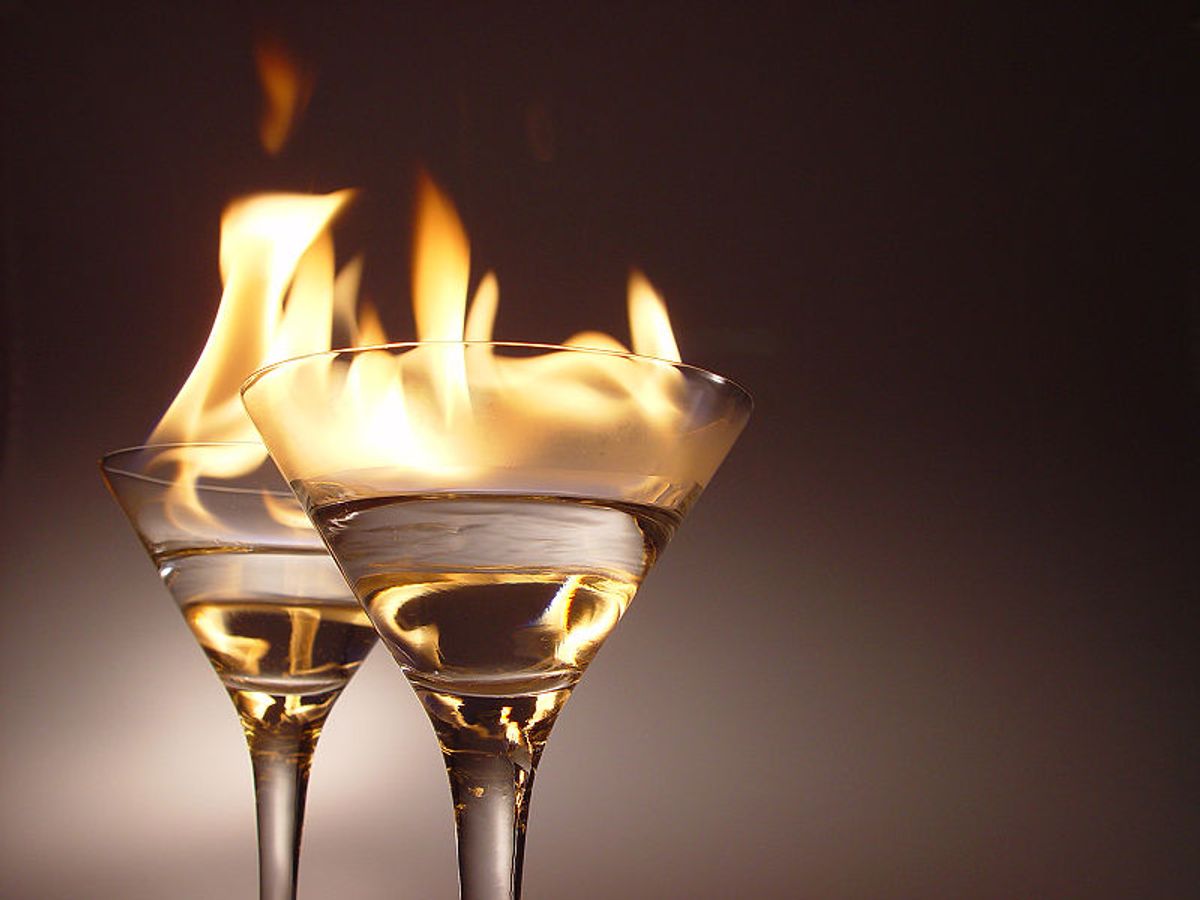 Claim:
The legal drinking age has been raised to 23.
Rating:

On 9 December 2015, a message claiming that the legal drinking age would be raised to 23 in February 2016 started circulating on Facebook: While the above-displayed Facebook message may appear at first glance as if it came from the news network CNN, that is not the case. This Facebook message was created by a prank website that creates links which resemble real news stories. However, when a user clicks on the link they are redirected to a page that informs them that the story was fake: Similar pranks have previously circulated on the internet, briefly convincing Facebook users that Taco Bell was closing and that PepsiCo was discontinuing Mountain Dew.