Did Lawmakers Who Legalized Raw Milk Get Sick from Drinking Raw Milk to Celebrate?

An investigation by the West Virginia Department of Health was inconclusive, though evidence suggests the culprit could have been the stomach flu. 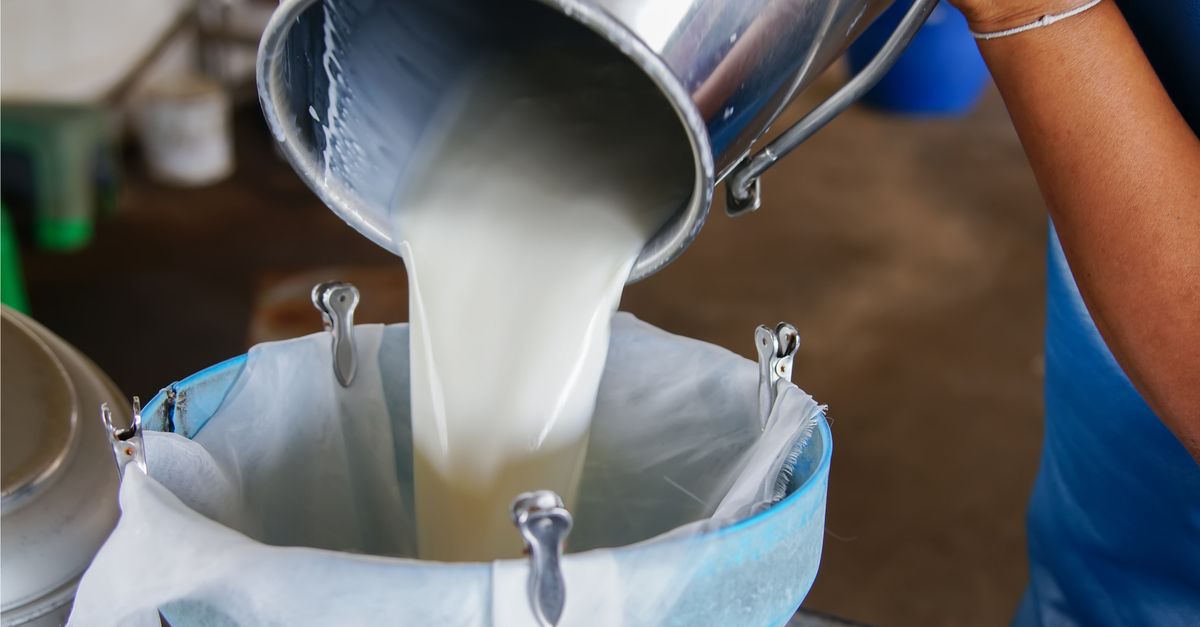 Claim:
After passing a bill to make consuming raw milk legal in the state, several members of the West Virginia legislature fell ill due to drinking raw milk to celebrate the bill becoming law.
Rating:

Raw milk advocates in West Virginia won a legislative victory in March 2016 with the passage of a bill legalizing the consumption (though not the sale or distribution) of unpasteurized milk in the state, only to suffer a setback days later when some of the delegates who voted on the legislation fell ill after drinking raw milk to celebrate.

The bill went forward despite recent research indicating that outbreaks of illness associated unpasteurized milk, which can harbor E. coli and other disease-causing bacteria, have increased with the popularity of raw milk consumption in recent years. The West Virginia law includes precautionary measures such as annual health tests for milk-producing animals aimed at preventing such outbreaks.

The incident at the state capitol was made public after the West Virginia Department of Health and Human Resources received an anonymous tip, according to a report by WSAZ News:

In the weeks after passing a bill, allowing West Virginians to drink raw milk, one delegate brought the drink in to celebrate and, eventually, several lawmakers have gotten sick.

Some lawmakers say it's just a coincidence and a stomach bug is going around.

But, now, health officials are planning on looking in to how this all started.

An anonymous complaint is in at the state Department of Health and Human Resources.

And now, state health officials have to investigate why at least one person is saying the raw milk was given illegally and got these lawmakers sick.

Since the law wasn't to go into effect until May, the delegate who distributed the milk, bill sponsor Scott Cadle, was in violation of an existing statute, DHHR stated in a letter announcing the investigation. However, they declined to prosecute or issue a fine because it was his first offense.

The results of the health bureau investigation, released a month later, were inconclusive, the Charleston Gazette-Mail reported:

Health officials found that three people went to urgent care centers or hospital emergency rooms after drinking Cadle’s raw milk. But investigators weren’t able to obtain samples of the raw milk for testing because Cadle flushed the leftover milk down a toilet at the Capitol.

“Because of the limitations of this investigation, no conclusions can be drawn about the extent of illness ... or the mode of transmission,” said Allison Adler, a spokeswoman for the state Department of Health and Human Resources.

What the investigators did manage to determine, the Gazette-Mail said, was that out of six delegates who reported symptoms such as diarrhea, fever, and nausea, only three said they had drunk the raw milk, raising serious doubts about the milk being the cause of the illness.

One of the roadblocks they encountered was limited cooperation from many of those potentially affected by the outbreak. Only 15 out of 79 people responded to a survey sent to workers at the state capitol, for example. A request for stool samples yielded no takers at all.