Was a 'Large Cat' Spotted at Lake of the Ozarks?

A report about a tiger lurking near the shores of the Lake of the Ozarks originated with a prank website. 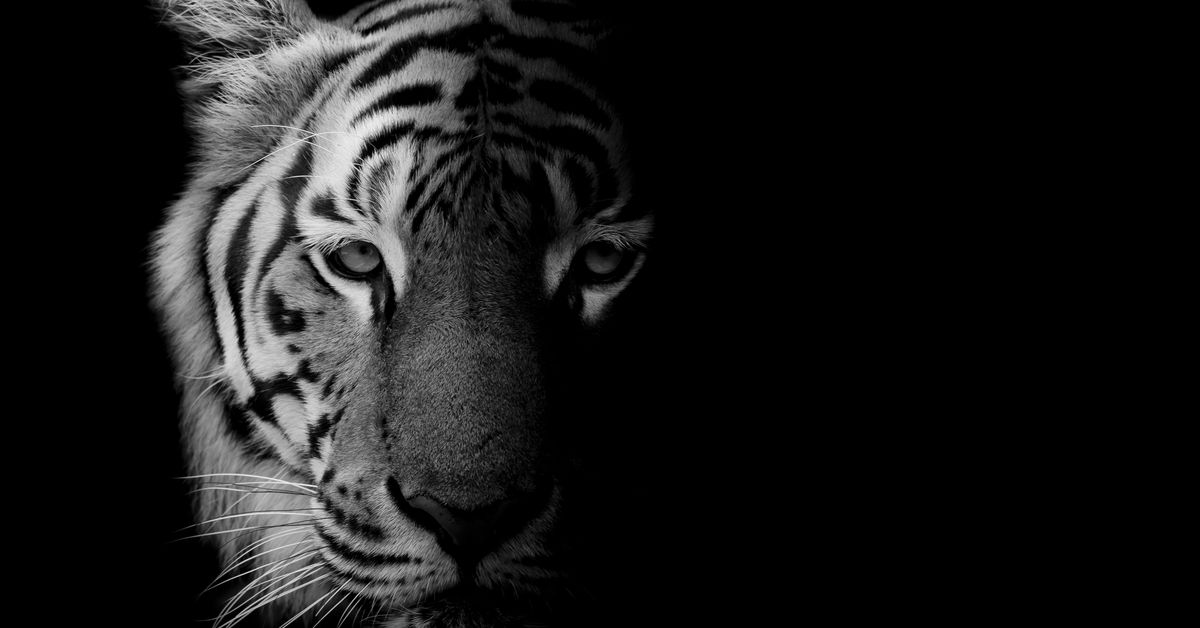 Claim:
A photograph shows a tiger that was spotted near the Lake of the Ozarks.
Rating:

On 27 July 2018, the prank web site React365 republished a story ("Large Cat Causes Concern at Lake of the Ozarks") claiming that authorities near a large reservoir in Missouri were warning visitors about a "large cat" that had been spotted in the area: The Lake of the Ozarks is no stranger to more exotic members of the animal kingdom with the appearance of piranhas and an alligator sighting, but what was seen lurking near the lake shore near Laurie has everyone's head spinning. Lock up your pets and bring your kids in the house, we have a Missouri tiger at our lake and he doesn't play football.

"We were just sitting there in the water when my wife got this shocked look. I followed her line of sight and sitting on the rocks chewing on what appeared to be a rabbit was this massive tiger. I had never seen anything like it but in zoos!" exclaimed DeGrate.

Deputy Rudy Kipling of the Morgan County Sheriffs Department is asking everyone to remain calm as they have several agencies on board in reclaiming the cat.

This was not a genuine news story, but rather a bit of junk news that has been circulating since at least September 2017. It originated with React 365, a humor web site that provides a template for users to create their own fake news stories in order to prank their friends.

The included image was not taken near the Lake of the Ozarks. It has been around since at least 2012 and shows a Bengal tiger that was photographed by a motion-activated camera in Nepal.