Did Dog Rescue Linked to Lara Trump Funnel $225K to the Former President?

Big Dog Ranch Rescue has been holding fundraisers at Mar-a-Lago for years. 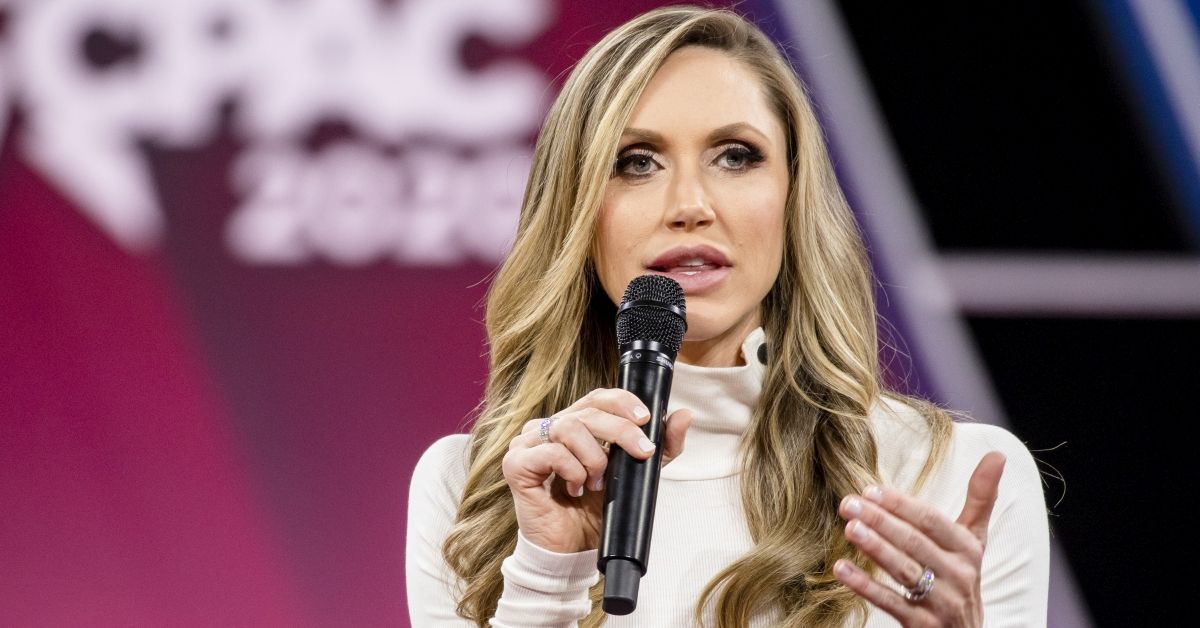 "Dog Rescue Charity Linked To Lara Trump Funneling Money Into Donald Trump’s Pocket," the headline on the left-leaning Huffington Post website reported. The article reported that the Florida-based dog rescue has "links to Lara Trump," wife of the former president's son Eric. Citing a permit from the town of Palm Beach, the story said the rescue group paid Trump-owned Mar-a-Lago $225,000 for a fundraising event held there titled "Women, Wine, and Shoes" held on March 12 and March 13, 2021.

The article also reported, " Internal Revenue Service filings show that the group has spent as much as $1,883,160 on fundraising costs at Mar-a-Lago and Trump’s golf course 18 miles north in Jupiter starting in 2014."

The report chides the rescue for continuing to partner with Lara Trump and holding events at Trump's resort after his role in inciting the deadly Jan. 6, 2021, attack on the U.S. Capitol, and notes that the rescue's founder, Lauree Simmons, shared views supporting Trump's false claims of election fraud on social media.

It's true that Big Dog Ranch Rescue held the 2021 fundraiser at Mar-a-Lago in mid-March, and it is also true that Lara Trump has partnered with the group to act as co-chair of the event. It's also true that the charity has held other fundraising events at Mar-a-Lago, and also at Trump's golf club in Jupiter, Florida.

But the charity disputes the claim that it paid the Trump-owned resort $225,000, and a nonprofit tax expert we consulted said that Lara Trump's role in hosting the event doesn't appear, at least on its face, to be breaking any laws governing charities.

In an emailed statement sent to Snopes, Lauree Simmons, founder and president of the group, took issue with the news story. Simmons stated that the charity did pay Mar-a-Lago, but not as much as the Huffington Post story reported, stating, "The contract from The Mar-a-Lago Club is, and was, for every year the fundraiser has been held, less than half" of the reported $225,000.

A permit application for the event obtained by Snopes via a public records request to the town of Palm Beach shows that the event's organizers listed $225,000 as a total cost estimated for the event, but the expenditures are not itemized. So at this time, we don't know whether other expenses may have been included in that estimate, or whether there were other payments to vendors or contractors besides Mar-a-Lago included.

We asked Chase Scott, a spokesman for the dog rescue, for an itemization of costs for the event but didn't get a response in time for publication. We will update this story if we hear back.

Lara Trump's role as a co-chair for the annual Wine Women & Shoes event isn't new, nor is the event's venue at Mar-a-Lago, Simmons said in her emailed statement:

Lara Trump has been a lifelong animal advocate and it was an honor to have her as our honorary chair. Lara has never received even ONE DOLLAR from Big Dog Ranch and gives her time for free, just as I do, to make a difference. She bought her own plane tickets for the event and then donated her own money at the fundraiser to help further our mission to save as many dogs as possible. Our events team selects our fundraising venues and we have been holding our fashion show at The Mar-a-Lago Club for 8 years, prior to Lara's participation which began in 2018.

To some, the Huffington Post story was reminiscent of questions raised about charities headed by Eric and his father, both of whom have been scrutinized for questionable financial dealings. In 2017, the Eric Trump Foundation was accused of shifting money to his father's business entity the Trump Organization from donors who believed the money was going to St. Jude's Children's Research Hospital. In 2019 a New York judge ordered Donald Trump's personal foundation to pay $2 million to settle claims that the foundation misused donations raised for veterans to fund political campaign expenditures.

But the case of Lara Trump and the dog rescue isn't the mirror image of those scandals, said Philip Hackney, associate professor of law at the University of Pittsburgh and a specialist in laws that govern nonprofits. Lara Trump's involvement in terms of chairing a fundraiser for a charity that has chosen to hold the event at Mar-a-Lago doesn't raise any obvious legal problems, he said.

Lara Trump wasn't an officer or director for the charity, and it's up to the people who do hold those positions in a nonprofit to decide whether holding a fundraising event at Mar-a-Lago is a net benefit to the organization's cause, Hackney added. The case is more a matter of branding.

"Any nonprofit has to think about how they brand themselves; when they take money and associate with a certain person, it reflects back on the brand," Hackney said. "They have to think about whether this is an organization they want to associate with, and presumably the directors have made that determination."

From Simmons' statement, it appears that Big Dog Ranch Rescue had concluded that the pros of holding the event at Mar-a-Lago outweighed the cons:

The profitability of this event is unmatched by any other event we hold based on the venue, the cooperation of the club and the generosity of our donors. In fact, with a total expense of .14 cents per dollar raised, a cost substantially lower than the non-profit event average of .24 to .50 cents per dollar, we are actually able to allocate more of our donation dollars to rescue, heal and home dogs.