Did a Landlord Tell Tenants That the Government Shutdown Could Cause Them to Be Evicted?

As a federal government shutdown ran on for weeks, concerns mounted over its effects on renters who rely on federal subsidies. 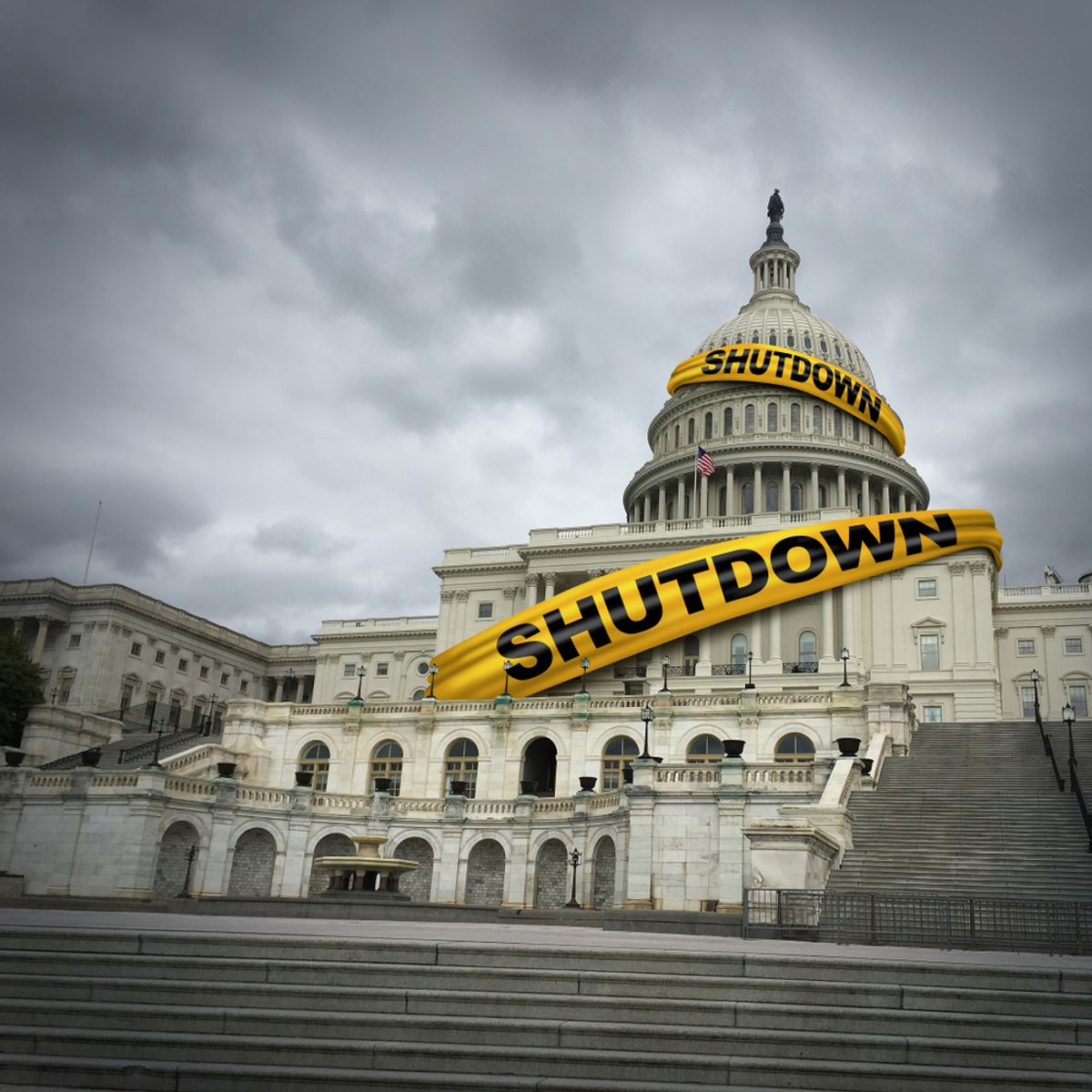 Claim:
Arkansas landlord Annette Cowen informed tenants at her rental properties they could face eviction if they failed to pay rent as a result of lacking the income provided by government housing subsidy programs.
Rating:

A January 2019 letter from a landlord in Arkansas to her tenants highlighted the mounting concern over the effect of an ongoing partial government shutdown on persons relying upon federal assistance to cover their housing costs.

Annette Cowen's directive to residents at the apartment complexes she runs in the state was first reported by local news outlets before spreading online:

I would suggest you personally contact your Senators and Representatives in Washington D.C. if you want your rental assistance to be paid. You must pay all your rent immediately.

Cowen told another local news outlet she wanted her tenants to understand her "situation."

"It's more than just having a roof over their head," she said. "What good is that if there is no water and no heat."

A number of the residents renting from Cowen take part in the Section 515 rural housing program operated by the U.S. Department of Agriculture (USDA). That program is for people with low to moderate incomes or living with disabilities.

But it is unclear whether Cowen would have the ability to carry out evictions in the event the government shutdown, which began in December 2018, continued to stop landlords from receiving the federal subsidies. Those funds help people who use Section 515 or its counterpart, Section 8, the program administered by the federal department of Housing and Urban Development (HUD).

"There's no way that they can evict anybody," Democratic Rep. Collin Peterson of Minnesota said of the situation concerning her tenants. Peterson is the ranking member of the House Agriculture Committee, which oversees the USDA.

Also, at least one HUD regulation on housing vouchers issued under Section 8 states that tenants cannot be evicted in the event their voucher payments are not available. The agency itself advised landlords taking part in programs serving multi-family households in a letter on 4 January 2019 that they use their own reserve accounts to cover a lapse in funding, instead of carrying out evictions.

"The American people should not be used as leverage, or be held hostage, to fulfill a political agenda. The longer this shutdown extends, the more harm will be done to seniors, families with children, people with disabilities, and other Americans who rely on these programs. We urge you to end this shutdown and provide immediate relief to Americans being impacted by this funding crisis. In these times of uncertainty and tension, we must continue to prioritize the American people."

Republican lawmaker Rick Crawford, who represents Arkansas's First Congressional District, said of the possibility of evictions: "We wouldn't allow that to happen." We contacted his office asking if he had specific actions in mind to avoid that prospect but did not hear back.

Days after Cowen's letter circulated online, she said she had been contacted by a USDA official who told her there would be enough funding to provide subsidies for her tenants relying on them through at least February 2019.

"You all did a really good job by contacting your senators and representatives and you all got the job done!" she said in a new letter to residents. "You can be assured that all the news people are aware of our situation both statewide and nationwide. Thank you for the help! Your voice does matter! Hopefully our government will open back up soon and our lives will be back to normal."

We also contacted the House Committee on Financial Services asking for more specific information as to how long the program helping Cowen's tenants could be funded in the event that the government shutdown extended past January 2019, but had yet to hear back.

Correction [18 January 2019]: Updated the story to reflect that the rural housing subsidy program is overseen by the House Committee on Financial Services.