Some Kroger grocery stores are offering children under 12 years of age a free piece of fruit to eat while their parents shop. 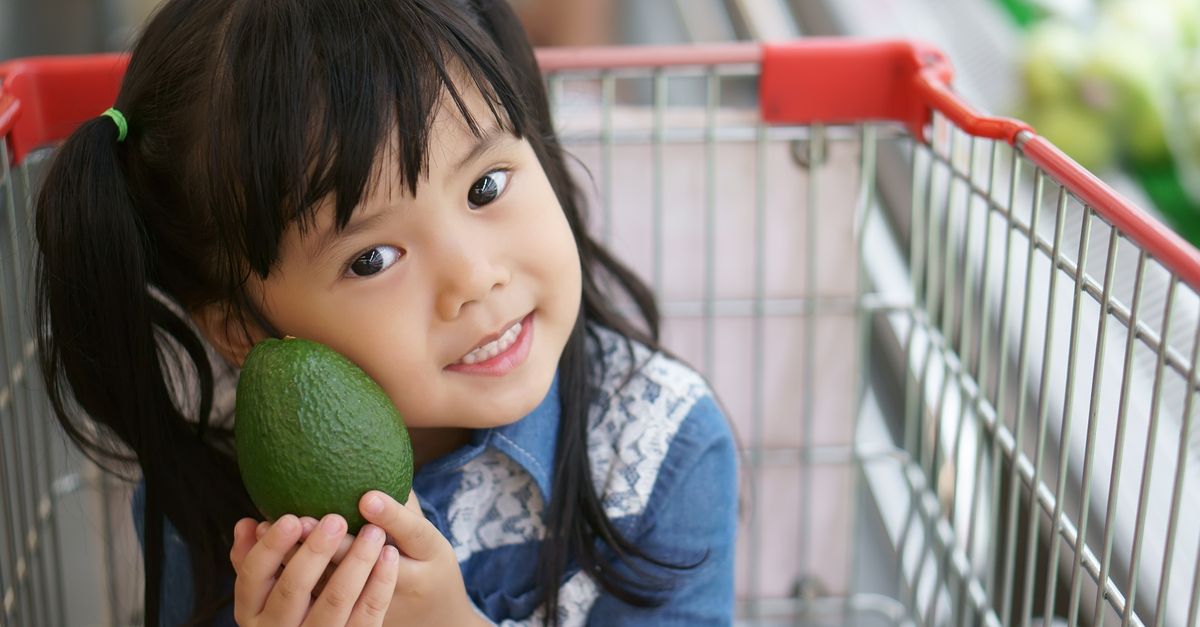 Participating Kroger grocery stores are giving pieces of fruit away to children to eat while their parents shop.

The program isn't currently implemented in every Kroger store.

Some Kroger grocery store locations are allowing youngsters to select a free piece of produce to munch on while their parents shop.

The Kroger grocery store chain is occasionally named in viral hoaxes or scams, many of which offer fake discount coupons. For example, in July 2015, Facebook users began sharing links promising free $60 Kroger's coupon in celebration of the company’s 131st anniversary, provided users completed a list of steps first. Just one month prior, Facebook users saw another fake advertisement offering a $100 in free groceries for spending "$110 or more in one transaction.”

However, Kroger spokeswoman Kristal Howard confirmed that the fruit give-away is real, although it is limited to participating locations. A comprehensive list of stores giving pieces of fruit to kids wasn't immediately available, but according to local news media reports, some participating stores are located in Johnson City, Tennessee; the Triangle area in North Carolina; and Dayton, Ohio.

Local NBC affiliate WCYB, which covers parts of Virginia and Tennessee, reported in 2016 that the chain was piloting the program in 23 stores before rolling it out nationally. Kroger officials say that they initiated the program to promote healthy eating for children.