Was Kirk Cameron Diagnosed With a Rare Form of Leprosy?

A shocking report about the former child actor was just another hoax from a well-known purveyor of satire. 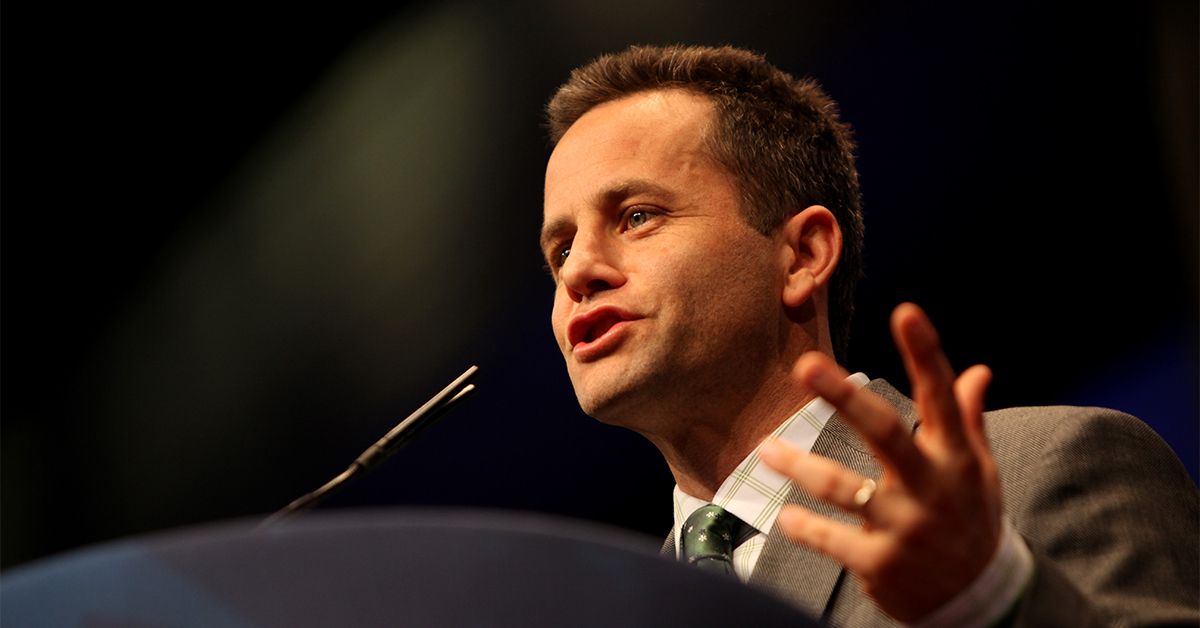 Actor, musician, director and devoted follower of Christ, Kirk Cameron, has been stricken with an extremely rare form of what can only be described as a biblical disease. Cameron has a mutated form of leprosy that is so rare, less than one in 600 million people will ever encounter someone who has it.

The strain, leprosis metapupalis carnivore’, essentially turns its victim into a walking pile of dead skin, rotting flesh, and festering organs while keeping the brain functioning at primal levels and the heart pumping just enough to send diseased blood to the marrow and muscles to allow the person to be mobile.

This is not a genuine news item. TheLastLineOfDefense.com is an entertainment web site that does not publish factual stories, and carries multiple disclaimers labeling its content as fiction:

If Cameron, who is best known for playing Mike Seaver on the show "Growing Pains", was truly diagnosed with a rare form of leprosy, legitimate news outlets would certainly report on it. However, the only mention of this alleged diagnosis comes from a well-known purveyor of fake news.