Kings Island Closing Down Due to Dangerous Rides

A prank generator site led many social media users to believe Kings Island was closing due to "dangerous rides." 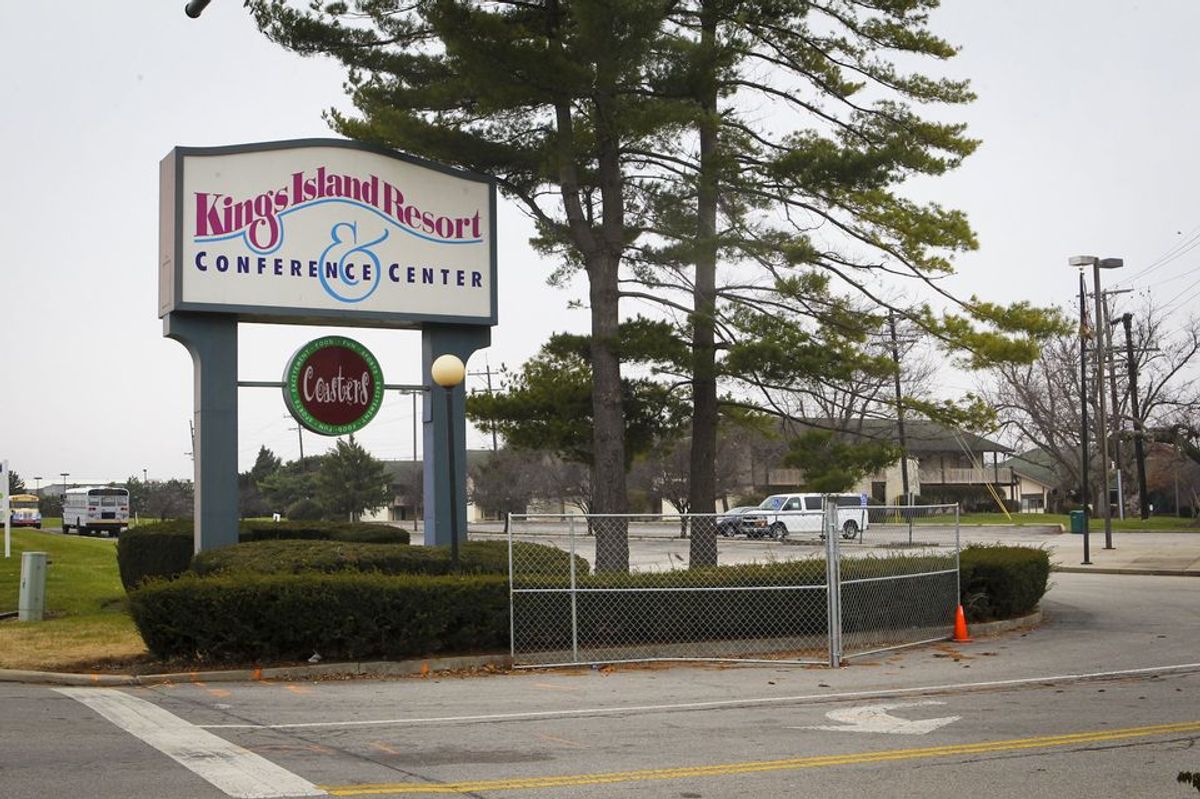 As is often the case, people tended to share the link without clicking through to the content. Had they done so, they would have quickly spotted the image that almost immediately eclipsed the news of the purported closure of Kings Island: The mock headline was fabricated via Journific, one of several fake news generator sites which enabled social media users to create shocking (and fake) headlines in order to prank their Facebook friends. But those user-generated pranks frequently escaped their intended audiences and quickly spread on social media.

Most commonly, pranks of that nature involved "news" that popular chain stores or restaurants were closing, but in March 2016 several similar sites started cascades of false rumors involving celebrities moving to small towns.

Days after the Kings Island hoax began spreading, the park advertised season passes on its Facebook page (and clearly had no plans to shut down):