A Facebook user claimed that the reality star wore a coat made out of dog fur to Kanye West's fashion show, but later admitted they had made it up. 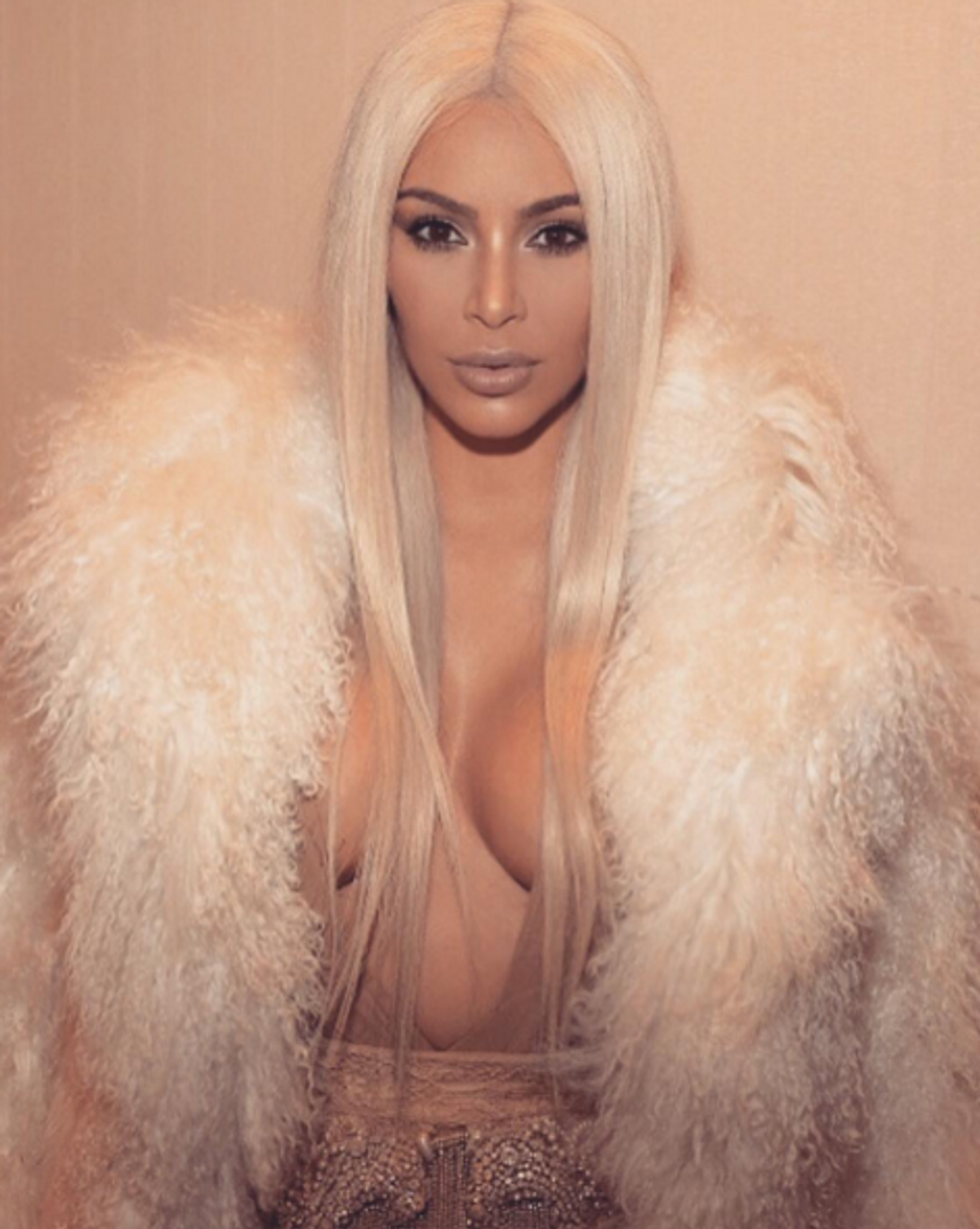 On 12 February 2016, reality star Kim Kardashian shared a photo of herself with what appeared to be a fur coat draped over her shoulders:

While Kardashian simply captioned the photo "Yeezy Vibes," presumably because she posted it shortly before attending her husband Kanye West's fashion presentation in New York, a rumor started circulating about the supposedly controversial material used to create the clothing item.

This rumor, however, did not originate with a fashion reporter, an animal cruelty organization, or any official source. The earliest iteration of the claim we could find came from a random Facebook post: While we aren't sure what material was used to make clothing item Kim Kardashian is wearing in the above-displayed photo, there's no evidence that it was made with "9 South Russian Ovcharka Dogs." The Facebook user who originated this claim later admitted that they had made it up out of whole cloth:

While Kim Kardashian has not disclosed the material used to create the above-displayed piece of clothing, she did say that it was created by Balmain in collaboration with Kanye West: YEEZY X BALMAIN The fam all dressed in exclusive Balmain for Yeezy pieces! Kanye flew to Paris a week ago and @olivier_rousteing made it happen in 5 days!!!