Kids Using Burt's Bees on Eyelids to Get High?

Rumor: Kids are rubbing Burt's Bees lip balm on their eyelids to get high. 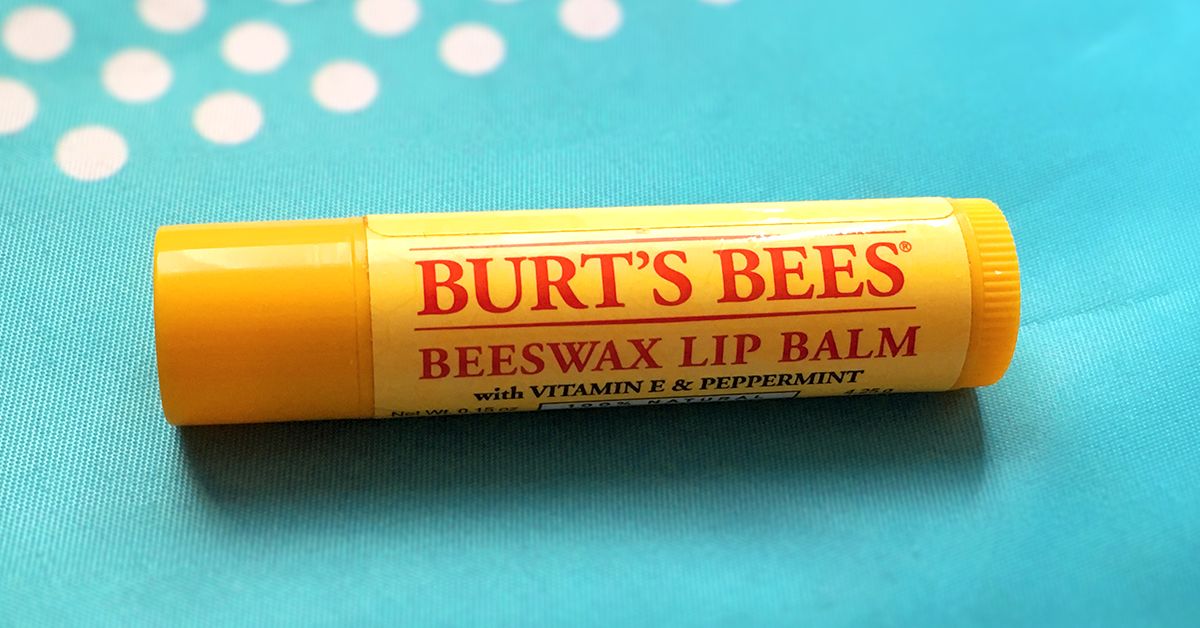 Claim:
Kids are rubbing Burt's Bees lip balm on their eyelids to get high.
Rating:

On 19 March 2015, a Richmond-area ABC affiliate TV station published an article warning about a purported teen trend known as "Beezin'" in which kids rub peppermint-flavored Burt's Bees brand lip balm onto their eyelids in pursuit of a stealthy way of getting high. The rumor involving Burt's Bees lip balm was not new at the time the article appeared, previously having been circulated online and in the news media in April 2014 and January 2013.

The 19 March 2015 article did not explain why the supposed Beezin' trend suddenly warranted additional parental concern. Moreover, the article paradoxically noted that it isn't actually possible to get high by rubbing peppermint lip balm on your eyelids (thereby mostly negating any concern that such a practice was common or worth worrying much about):

Dr. Mary Romano at Vanderbilt Children's Hospital says beezin' could lead to health risks like inflammation of the eye, swelling, and other symptoms similar to pink eye.

She said it's not only dangerous but pointless since there is no active ingredient in the balm that could actually get someone high.

"Getting high means you create an effect on your brain where dopamine is released, which creates a pleasurable experience feeling," Dr. Romano explained. "That's what happens when you use drugs and that's why they become addictive, so you're absolutely not getting high."

Mention of Beezin' first appeared on Urban Dictionary in 2010, but a video published to YouTube (some language is explicit) in January 2013 likely advanced the spread of the rumor online:

The clip in question clearly revealed at its conclusion that the claim about beezin' was intended to be both preposterous and satirical. Although articles published since the release of the video have warned of the dangers of teenagers' rubbing Burt's Bees lip balm on their eyelids, no evidence has since been produced suggesting anyone has actually done so, much less that it's either a common or widespread practice. The Beezin' rumor bears strong resemblance to other apocryphal warnings about worrisome teen behaviors, such as smoking bedbugs, to get high, inserting vodka-soaked tampons to get drunk furtively, or signaling their sexual availability with rainbow bracelets.