Although Spacey has been accused by multiple people of sexual abuse, the claim that he 'drugged and raped' Justin Bieber is unfounded. 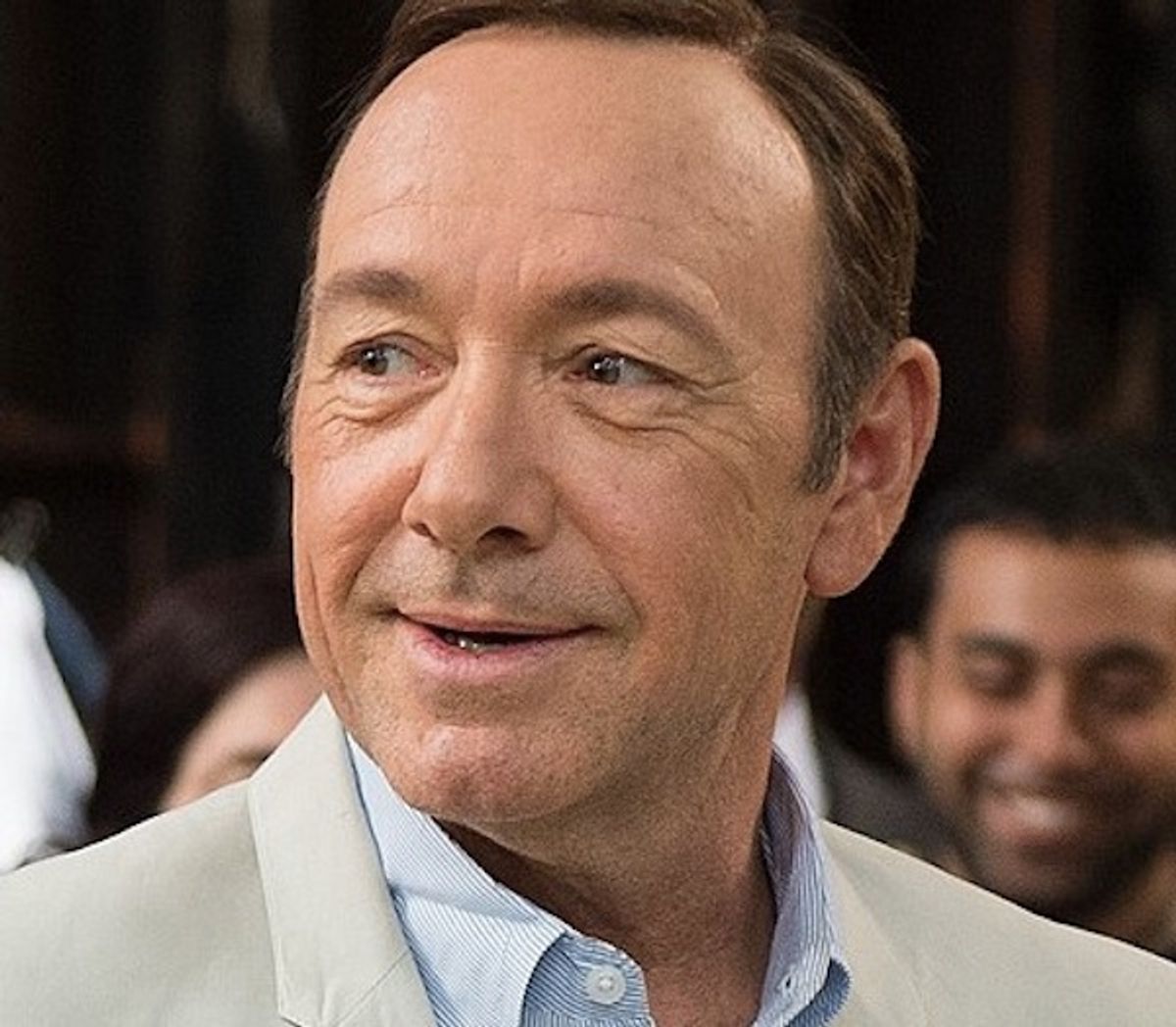 On 31 October 2017, the junk news site formerly known as Your News Wire, since rebranded as News Punch, published an article based entirely on an alleged quote from an anonymous "production staffer" accusing actor Kevin Spacey of having sexually abused musician Justin Bieber.

“I’m not trying to play down what Harvey Weinstein is accused of doing,” the production staffer said, “But his victims were adults. Kevin has spent decades using his power and influence to fraternize with young, often underage boys.

“Everyone in the industry knows about Kevin. Spacey’s crimes are some of the worst kept secrets in Hollywood. He preys on young usually ‘straight’ male child or teen stars early on in their career, and of course the ‘straight’ victims don’t say a word about it because they are ashamed.

Spacey has been accused by numerous people of sexual misconduct, some describing incidents that happened to them when they were teenagers. He is facing felony assault and battery charges, to which he pleaded not guilty. However, YourNewsWire (and now News Punch) has a long track record of inventing sensational quotes and churning up false stories about celebrities or politicians, often quoting made-up "anonymous" sources.

The site frequently plays on paranoia over "elite" pedophile rings drummed up by PizzaGate and Qanon conspiracy theories.

No other reports to date have suggested that Bieber, who as a child achieved fame as a pop singer, is one of the people accusing Spacey of sexual assault, although some of the accusers have chosen to remain anonymous. And it is telling that the quotes from a supposed House of Cards "production staffer" included in the News Punch article never actually assert what the headline proclaims. Moreover, the quotes published by News Punch appear only on that website, and it's highly unlikely a person would exclusively report a potential serious criminal act to a junk news site with a track record of fabricating sources.

The News Punch article also linked to an earlier story of theirs which falsely claimed Just Bieber had stated that "Evil pedophiles run the music industry."

Accusations against Spacey came to light at the height of the #MeToo movement in October 2017, when victims of sexual assault came forward to share their stories, exposing how rampant the problem has been in arenas such as entertainment and politics. Actor Anthony Rapp told Buzzfeed News that Spacey assaulted him when he was only 14 years old. Since then more than 30 people have come forward with accusations against Spacey, who won an Academy Award in 2000 for his leading role in the 1999 film American Beauty, in which he played a disgruntled middle-aged suburb dweller who makes a pass at a high school student.