Was Comedian Kevin Hart Paralyzed After a Car Crash?

Kevin Hart was severely injured but not 'paralyzed' after a September 2019 automobile accident. 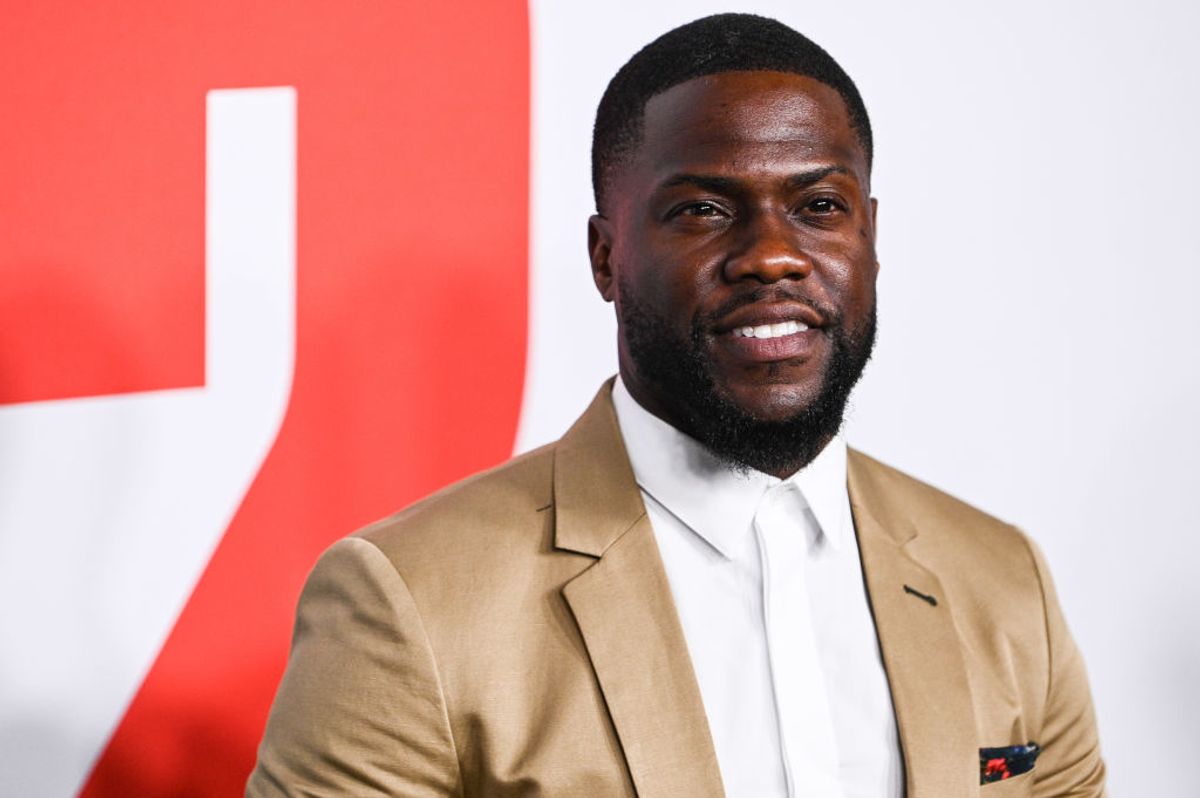 Claim:
Comedian Kevin Hart was paralyzed after a car crash in September 2019.
Rating:

On Sept. 1, 2019, comedian Kevin Hart was injured in a car accident in Calabasas, California, and shortly after the news broke, rumors about Hart's condition started to circulate online. The website LFR Solutions, for example, published an article claiming that Hart had been paralyzed from the accident:

According to medical sources at UCLA Medical center, the comedian suffered trauma to the nerves in his spine and throat which have left him paralyzed from the neck down. In addition to being diagnosed with quadriplegia, he also suffered trauma in his neck, causing irreversible damage to his larynx, leaving both vocal cords paralyzed.

This is not a genuine news article. LFR Solutions is an entertainment website that does not publish factual stories. The website carries a disclaimer stating that all "stories posted on LFRSolutions.com are for entertainment purposes only. The stories may mimic articles found in the headlines, but rest assured they are purely satirical."

Some readers missed this disclaimer, however, and spread this content as if it were real news: One reason readers may have missed the disclaimer on the bottom of this fictitious article is that it is written in tiny font. Here's a screenshot from LFR Solution's that features a few related articles, an advertisement, and the website's disclaimer beneath them: Hart did suffer "major back injuries" after his 1970 Plymouth Barracuda crashed into a ditch in Malibu, according to news reports, for which he underwent surgery. Hart's wife, Eniko Hart, told TMZ after the surgery the comedian was "going to be just fine."

On September 7, TMZ reported that Hart had begun physical therapy and was "walking slowly and gingerly."