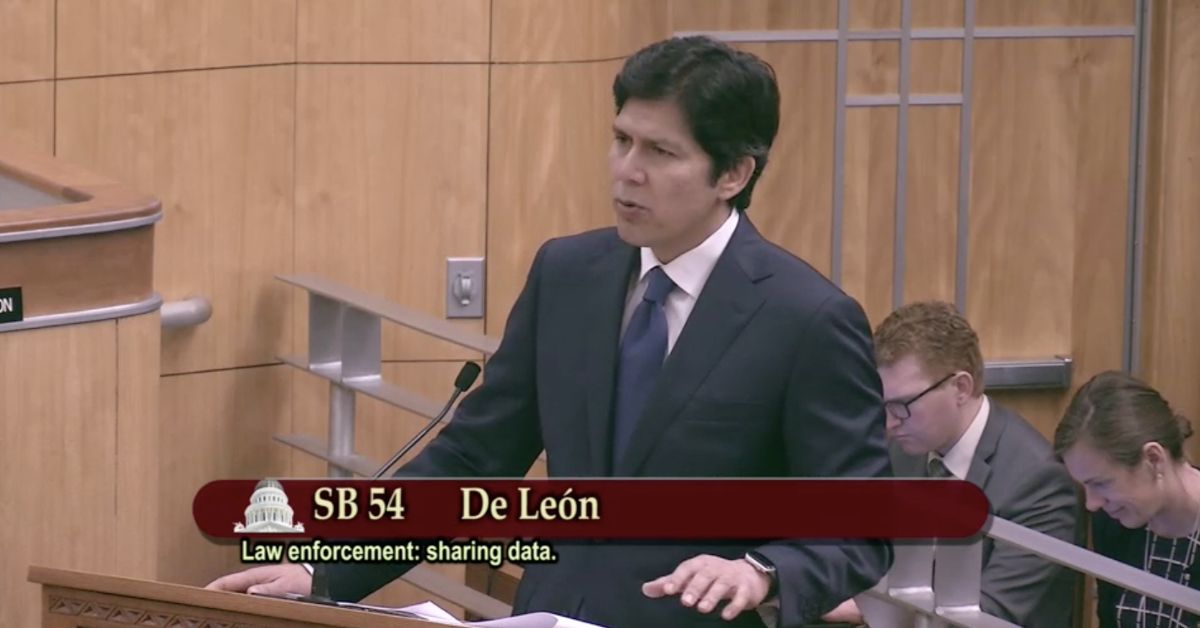 On 11 August 2017, dubious site Proud-Patriots.com falsely reported that the family of California senator (and Senate President Pro Tempore) Kevin de León had been targeted for deportation by President Donald Trump because they are allegedly all undocumented:

The Democrats are not immune to survive [sic] the huge pressure on them and their followers from the new laws for illegal immigrants. The DNC opposed every law which confronts their open borders agenda.

Kevin de Leon, a California Democrat State Senate leader admitted that with this new reform, half of his family is unlawfully on US soil.

The article uses quotes from a speech given by de León on 31 January 2017, in which he said:

The article offers no evidence that either President Trump or Immigration and Customs Enforcement had targeted or was about to target members of de León's family. Furthermore, a spokesperson for de León told us that the family members to whom the senator was referring have already become naturalized United States citizens or permanent residents.

The Senator generalized that half his family would have been eligible for deportation under Trump’s new standards. Those members were naturalized during the Reagan era and are now citizens or permanent residents.

The central claim of the Proud Patriots article is false, since the family members Kevin de León referred to are not eligible for deportation on the grounds of being undocumented immigrants.