No, Dr. Kerry Chant Didn't Celebrate the Death of 3 Kids 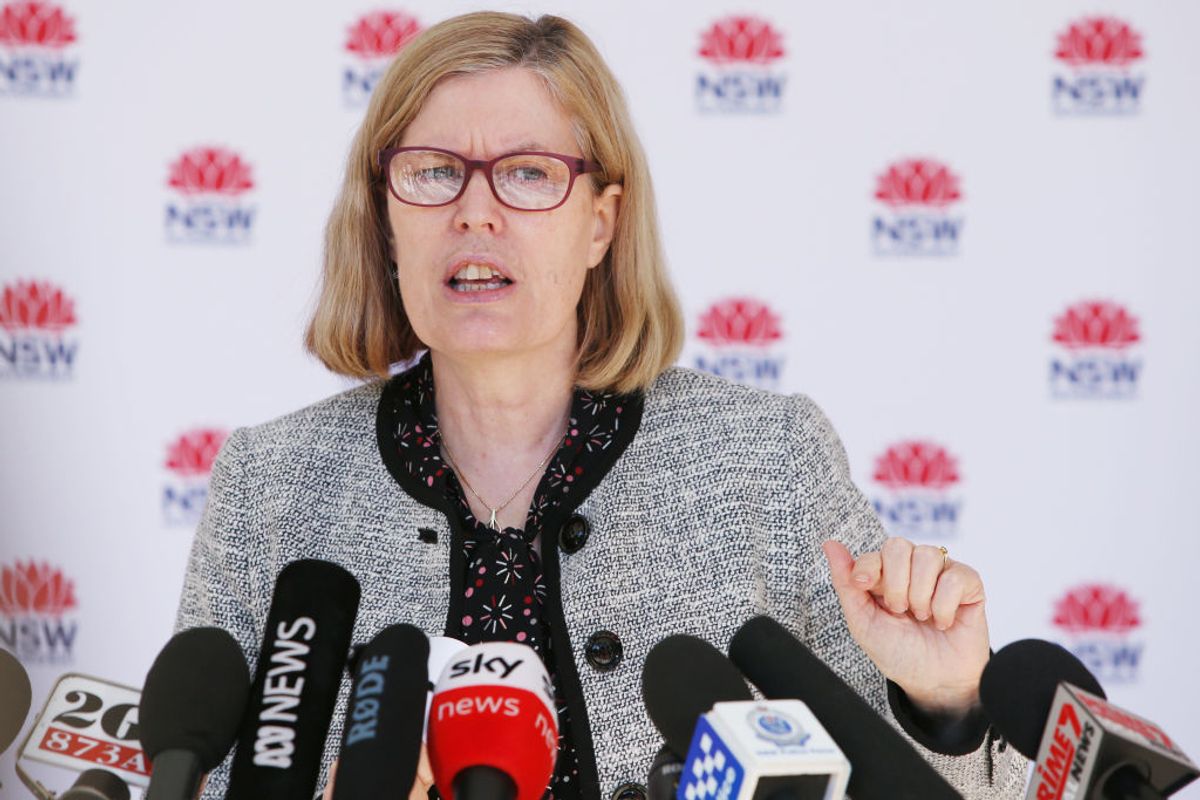 In January 2022, as Australia started rolling out COVID-19 vaccinations for children between the ages of 5 and 11, a number of unfounded rumors were circulated on social media claiming that the vaccines were resulting in deaths. First, social media users claimed that a girl named Alison Coleman died from the vaccine, but we were unable to find any evidence to support that claim. Next, they claimed that a boy named Lachlan Leary had died from the COVID-19 vaccine. Again, this rumor was unfounded.

On Jan. 17, social media users started to spread a tweet supposedly sent by New South Wales (NSW) Chief Health Officer Dr. Kerry Chant in which she celebrated that only three children died from the vaccines. But this is not a genuine tweet from Chant. There are a number of indications that this tweet is fake.

First, this isn't how names are typically displayed on Twitter. In the screenshot above, Chant's name is written out in full ("Dr. Kerry Chant"), but in a genuine tweet, this is where her handle would be displayed. Second, Twitter does not generally display the year in a date at the top of a Tweet if that message was posted in the current year. Notice the differences in the following genuine screenshot and the fake image posted above.

It should also be noted that we were unable to find a single link back to this alleged tweet, and this message does not appear on Chant's timeline.

Some social media users noted that the Twitter account for NSW's Chief Health Officer (@NSWCHO) was no longer active, and claimed that Chant's account was deleted after she posted this message. This claim, however, is just speculation. As a matter of fact, an archived version of Chant's account from Jan. 17 — two days after this tweet was allegedly sent — shows that this account hasn't been used in months. The most recent posting came from June 2021. The alleged tweet does not appear on this archived version of Chant's account, either.

We reached out to NSW Health for more information, and we will update this article accordingly.

Across NSW, 95.2 per cent of people aged 16 and over have received a first dose of a COVID-19 vaccine, and 93.8 per cent have received two doses to Monday 17 January.