The Twitter account of the former adviser to U.S. President Donald Trump shared the image as a disappearing "fleet," but the circumstances surrounding the incident are unclear. 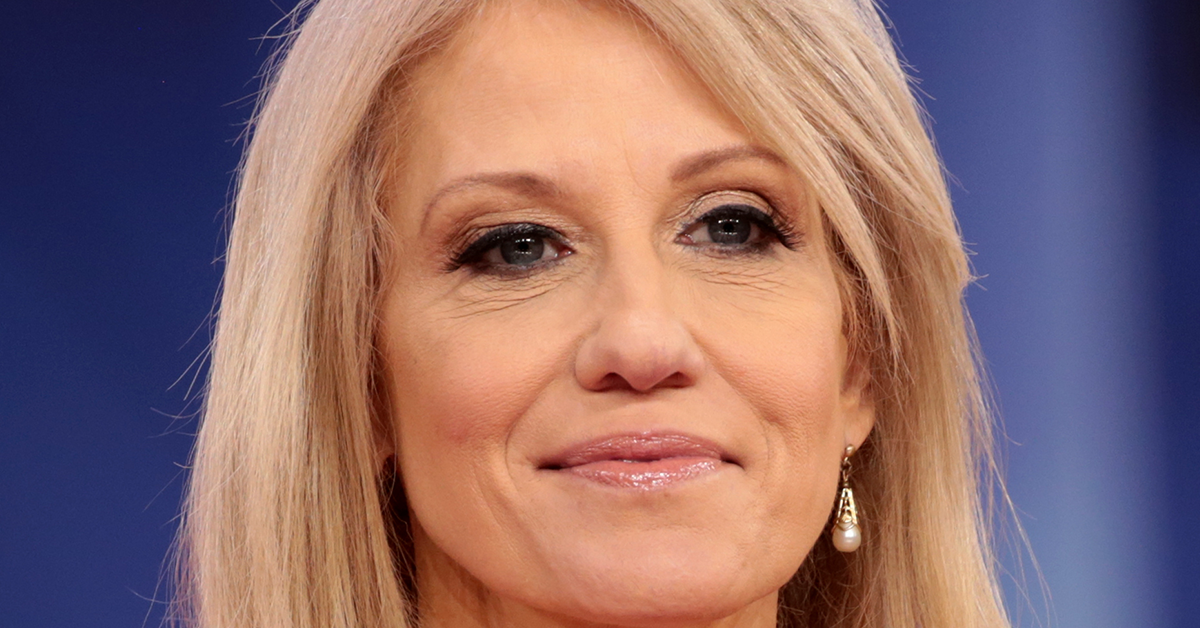 Claim:
Kellyanne Conway shared a nude photo of her 16-year-old daughter on Twitter.

In a live TikTok video made on the evening of Jan. 25, 2021, Claudia Conway, the 16-year-old daughter of former Trump White House adviser Kellyanne Conway, told viewers that her mother's Twitter account had posted a topless photo of her. The circumstances surrounding the incident are not clear at this time, and as such Snopes is not currently providing a true-or-false rating to the claim.

Here is what we know:

It is factual that the photo was shared by Kellyanne Conway's Twitter account. "The photo, in which Claudia was clearly recognizable, was posted as a fleet, Twitter’s version of Instagram stories, in which posts automatically expire after a day" and "appeared to be a photo taken of another phone’s screen displaying the image of Claudia," BuzzFeed News reported. Several other news media outlets reported that cropped or censored versions of the image were shared online.

“I’m assuming my mom took a picture of it to use against me one day and then somebody hacked her or something,” Claudia Conway said in a TikTok video. "Nobody would ever have any photo like that, ever. So, Kellyanne, you’re going to fucking jail.”

Claudia Conway has previously alleged verbal and physical abuse from her mother. In August 2020, she announced she was seeking legal separation from her parents. She had recently posted videos showing the elder Conway verbally accosting her.

Several authorities, including the New Jersey Department of Children and Families and Alpine Police Department in New Jersey are investigating the incident, according to BuzzFeed News. Neither agency provided any other details. A video purporting to show a Facetime call from the Conway's home suggested that a police officer made an in-person call following the allegations.

The following morning, in a new TikTok video, the younger Conway urged people to stop calling the authorities on her behalf and to stop making threats against her family. As reported by Variety, she told viewers she believes the picture was not shared intentionally:

In several TikTok videos posted Tuesday morning, Claudia Conway urged people to “stop calling authorities.” She said that she and her mother will be “taking a break from social media” and will work on their relationship. Claudia emphasized that making threats against her family also puts her in danger. “I know that my mom would never, ever post anything to hurt me like that intentionally, and I do believe she was hacked,” Claudia Conway said in one of the TikTok videos Tuesday.

Kellyanne Conway has not commented on the matter publicly. On TikTok, Claudia Conway told viewers that "We're going to handle this privately, and I will never ever be speaking about this publicly."

This article will be updated if and when more information becomes available.