No, Keith Richards Is Not Dead

A confusing title from a fake news article led some people to believe that Keith Richards had passed away. 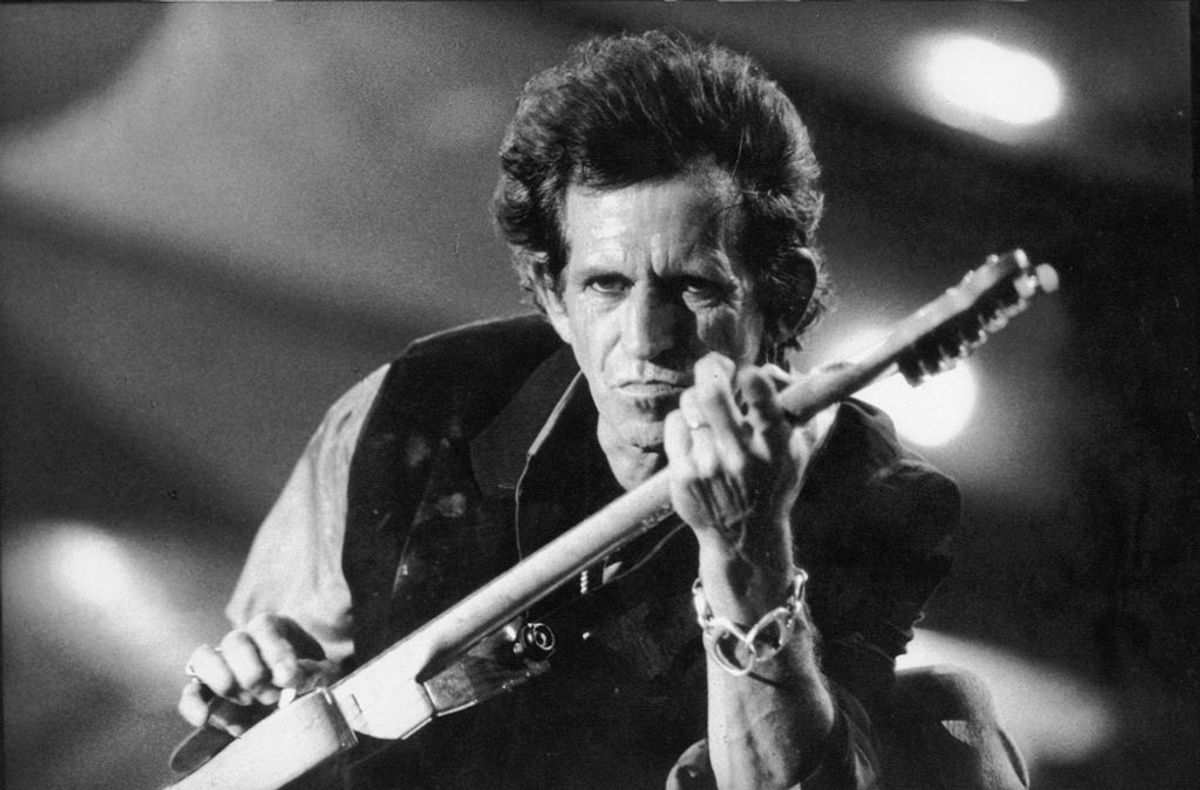 Shortly after the deaths of music icons David Bowie, Lemmy, and Glenn Frey, a rumor started circulating that Rolling Stones' guitarist Keith Richards had passed away.

This untrue rumor stemmed from a misunderstanding of two literary components: reading comprehension and satire. On 13 January 2016, an entertainment web site called the Nevada County Scooper published a fake news article claiming that Keith Richards had not been found dead:

“With a very heavy heart, I am sad to announce that sometime early this morning, Rolling Stones guitarist, Keith Richards was found still alive.” said  Ms. D’lune choking back tears, “He was found in his suite, sitting in a chair, watching Jamie Oliver reruns on the tele. Emergency personnel were summoned and exhaustive attempts were made to revive him, but since Mr. Richards was not dead, that was deemed unnecessary.”

The above-quoted article is a work of fiction. While the Nevada County Scooper correctly (although confusedly) wrote that Keith Richards had not passed away, the story about medics being called to the hotel only to be surprised by a living, breathing musician is completely made up.