Did Keanu Reeves Say 'Trump Is the Symbol of a Successful Man'? 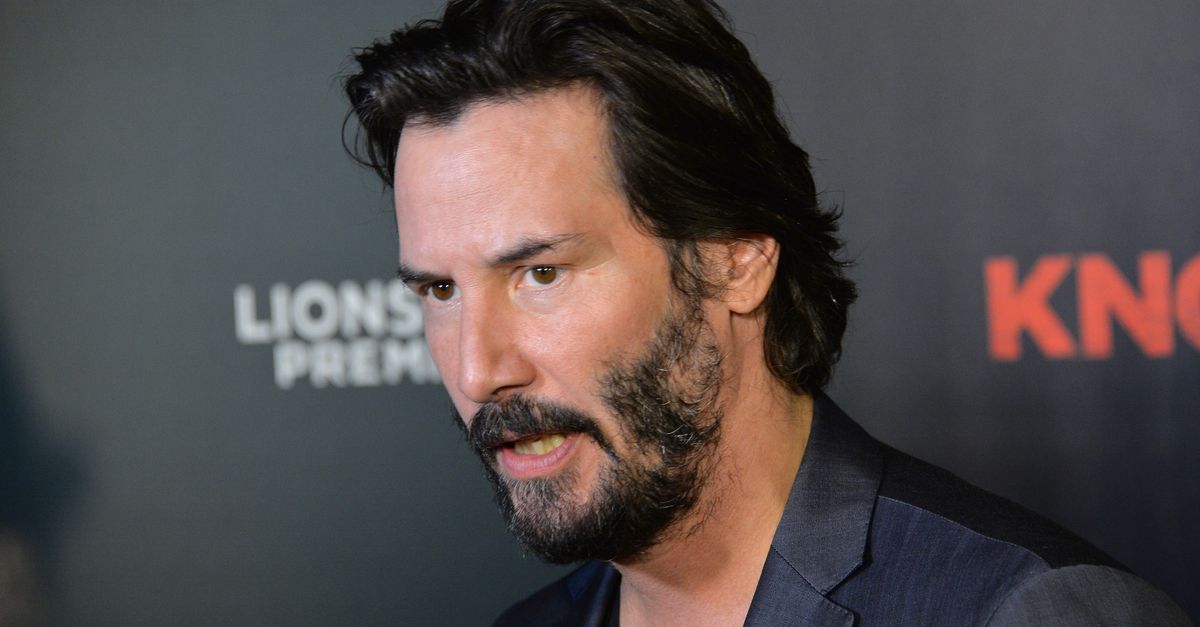 Claim:
Actor Keanu Reeves said, "For me, Trump is the symbol of a successful man and a role model for every young American."
Rating:

Joining the parade of memes falsely attributing pro-Trump statements to unlikely celebrities was this March 2018 entry, which quoted actor Keanu Reeves as follows: This meme originated with an article published on the short-lived (and since deactivated) blog supporttrumppresidency.blogspot.com, which carried a false headline quoting Reeves as saying: "For me, Trump is the symbol of a successful man and a role model for every young American, something that our nation was looking for for years. I don’t think that America will again have a leader like him."

However, the substance of that article had nothing to do with its headline quote. The article's text featured Reeves reminiscing about the filming of the popular action film "Speed" in 1994, and a video embedded at the bottom of the article featured Reeves discussing his career with a journalist during the actor's 2014 visit to Uruguay:

Since supporttrumppresidency.blogspot.com post's headline was the origin of this putative quote, yet the site offered nothing whatsoever corroborating it, the words were evidently fabricated for the purpose of driving website traffic.