Did Actor Keanu Reeves Save Dozens of Cats from Euthanasia?

He may well be one of the most beloved celebrities on the internet. 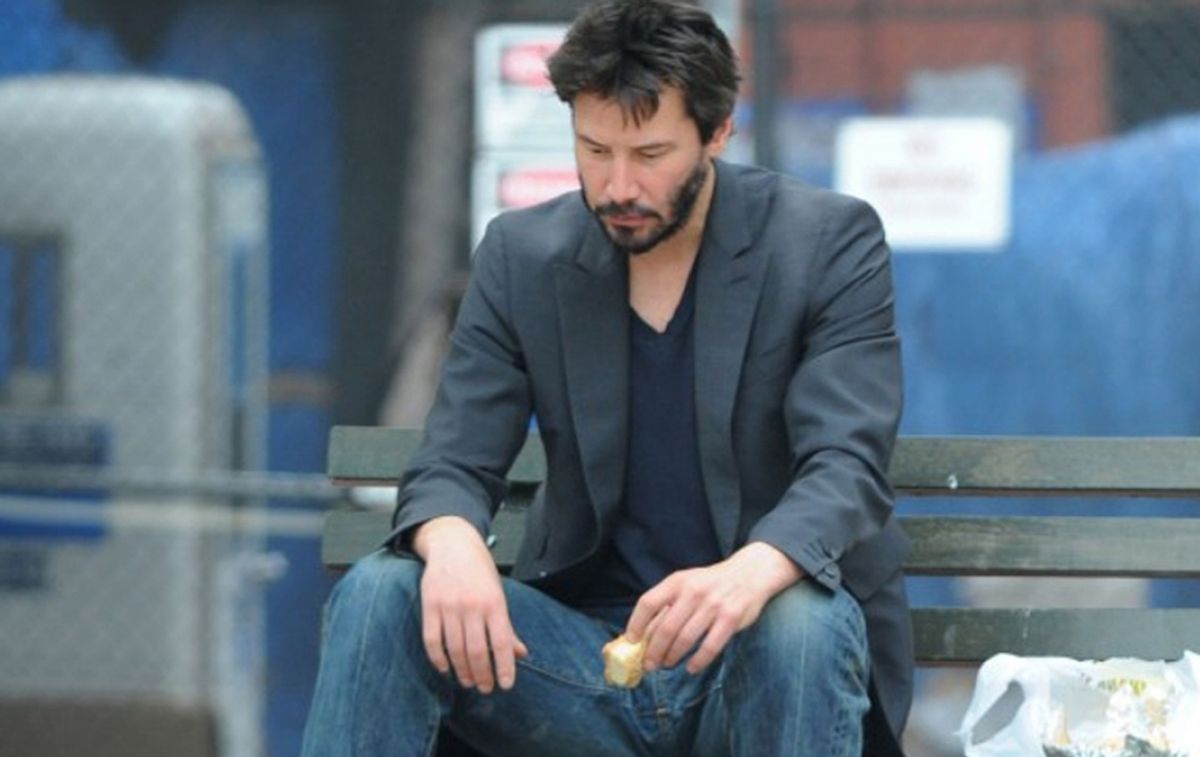 Claim:
A photograph shows Keanu Reeves and dozens of cats he saved from euthanasia.
Rating:

In addition to being a major Hollywood actor, Keanu Reeves has a reputation for simply being a good person. The internet is full of stories celebrating Reeves' acts of kindness, from giving up his seat on the subway to charitable acts, such as starting a cancer foundation to fund children's hospitals. These stories tend to get a fair amount of internet traffic, which is likely why some social media users have started fabricating stories based on Reeve's reputation for generosity.

On 15 April 2019, for instance, the Facebook page "Love Gatos" claimed that Reeves had saved numerous cats from euthanasia, and the post included an image that supposedly showed the actor with dozens of feline friends:

American Actor Kaenu Reeves saved from euthanasia many cats. During his travels everywhere in the world, every time he found a cat in danger of life he would take him to the United States. All cats have been sterilized and vaccinated and today live in a house refuge for them. This is not a genuine photograph of Reeves with dozens of cats saved from euthanasia.

This image has been on the internet for several years. It is one of the many "Sad Keanu" memes created around 2010 when an image of an unusually dejected-looking Reeves eating a sandwich on a bench went viral.

The image of Keanu sitting on a bench, which was taken by Splash News photographer Ron Asadorian, was photoshopped into dozens of other images, including one that showed an unidentified man sitting against a wall and feeding a group of cats.

Here's a look at the original image (left) and the doctored "Sad Keanu" meme (right):