Did Keanu Reeves Say 'The Road to Heaven Isn't Through Your Yard'?

A viral quotation has been around online for years, but only belatedly was the Hollywood star's name attached to it. 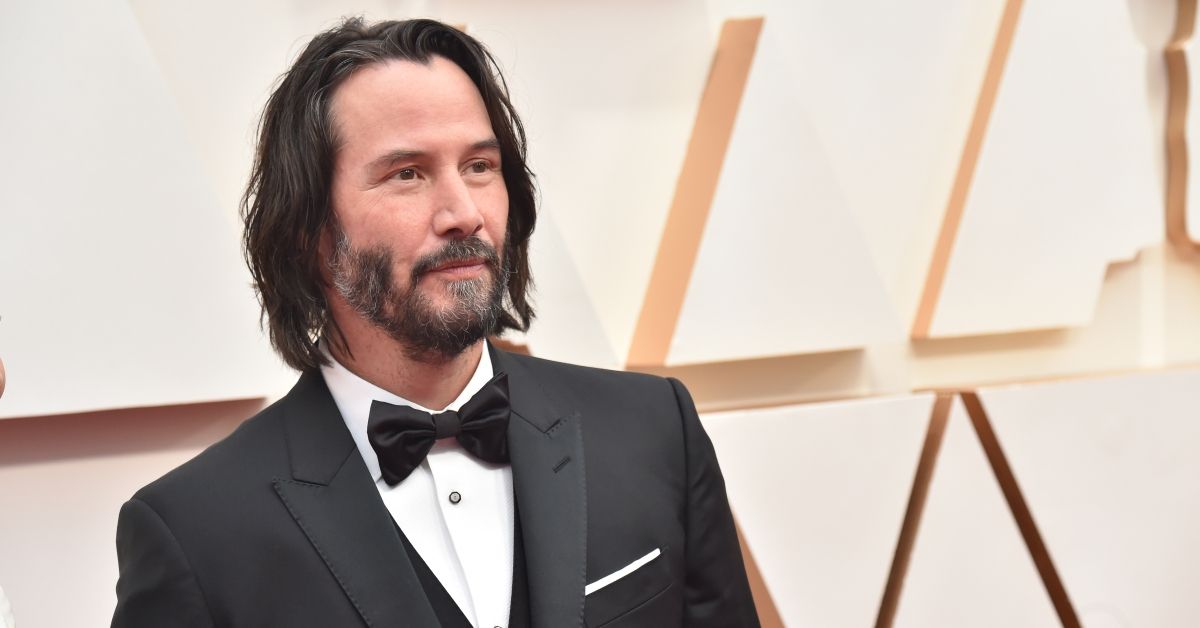 Claim:
Keanu Reeves once said or wrote, "I don't care how much you don't like me. The last time I checked, the road to heaven wasn't through your yard."
Rating:

In February 2021, social media users enthusiastically shared a meme that attributed the following quotation to the actor Keanu Reeves:

"I don't care how much you don't like me. The last time I checked, the road to heaven wasn't through your yard." It's very unlikely Reeves ever uttered or wrote those words, but we cannot rule out that possibility. As a result, we are issuing a rating of "Unproven," for now.

The quotation itself has been around since 2018 at the latest, and appeared in numerous widely-shared memes that year. In the intervening years, it has appeared on T-shirts, and in various online forums devoted to "inspirational quotes."

Only more recently has it been attributed to Reeves, a clear indication (though not definitive proof) that he did not come up with it. We found instances of its attribution to the actor as early as August 2019, and social media users continued to share it in 2020. For reasons that are not clear, the meme enjoyed a resurgence in February 2021.

We could not find any evidence to support the attribution of the quotation to Reeves, despite checking a news archive that stretches back several decades. The meme strongly appears to feature a generic, unattributed quotation of the kind that is widely shared on social media, which was belatedly linked to Reeves online.

However, we cannot rule out the possibility that Reeves wrote or uttered those words in some source that has since become obscure. As a result, for now, we're issuing a rating of "Unproven."