Did Katy Perry Say Praying to Satan Should Be On Your Bucket List?

A disreputable web site with a penchant for inventing celebrity quotes said the singer had called Satan worship "a real trip." 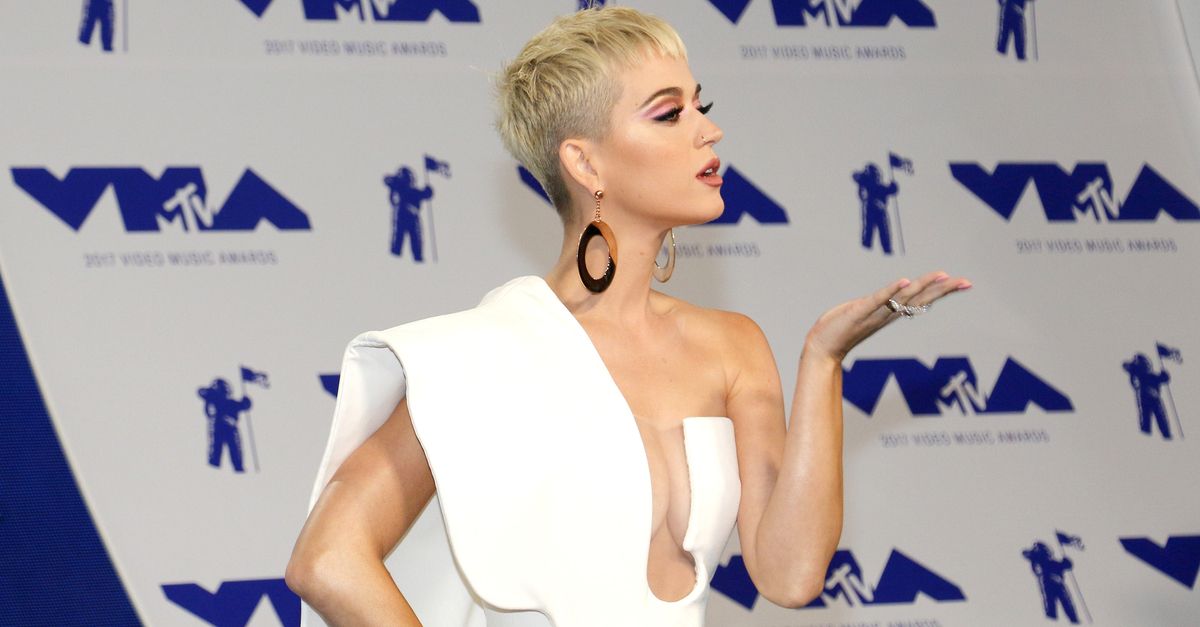 Your New Wire, notorious purveyor of fake news and inventor of ridiculous celebrity quotes, reported in January 2018 that singer Katy Perry had recommended people pray to Satan to experience "a whole extra level of amazing." YourNewsWire reported that Perry made the comments at a fashion event in Los Angeles on 16 January 2018:

Experiencing “Satan’s raw power” is something everybody should experience at least once in their lifetime, according to Katy Perry, who advised fans to “add praying to Satan to your bucket list.“

“People who say they’ll ‘try anything once’ are usually full of shit. How do I know this? Because if they tried praying to Satan just once, they’d be doing it every day. Multiple times per day. It’s really that powerful. It’s a real trip.“

Speaking at a Stella McCartney fashion event in Los Angeles on Tuesday, Katy Perry denied rumors that she has undergone plastic surgery, and instead attributed her refreshed look to a new “spiritual outlook“.

There is no evidence that the singer made these comments, although Perry did attend the star-studded Stella McCartney "Stellabration" fashion event and party in Los Angeles. She has often been the focus of moral panic-tinged occult rumors perhaps fueled by her professional progression from Christian-themed musician to sometimes-risque pop singer who campaigned for 2016 presidential candidate Hillary Clinton (who is also often the focus of satanism and occult hoaxes).

Perry's only on-the-record comment at the event that we could find was to the style and culture publication The Cut:

[Stella McCartney] is the definition of good vibrations. Really, Stella, her work is so phenomenal, but she is such a good vibe. ... It’s just always fun, that’s why we come, because it’s not work. The clothes are so great, they’re just so architectural this season, and it’s just a big fat get together where we can be ourselves, conversate, and meet again. I’m on the road so I’m not able to go to a lot of these things, so it’s fun for me tonight.

YourNewsWire often concocts false celebrity quotes, though in recent days they've given Perry special focus. On 10 January 2018 the site falsely claimed that she, along with Meryl Streep and Chesea Clinton, were members of an "elite" cannibal club. They also falsely reported in January 2018 that singer Dolly Parton blamed California's recent weather-related to disasters on Satan worship. One month earlier they falsely claimed that actor Denzel Washington had referred to former U.S. President Barack Obama as the "criminal-in-chief."