We invite readers to vote in our poll and express how they feel about this important piece of news. 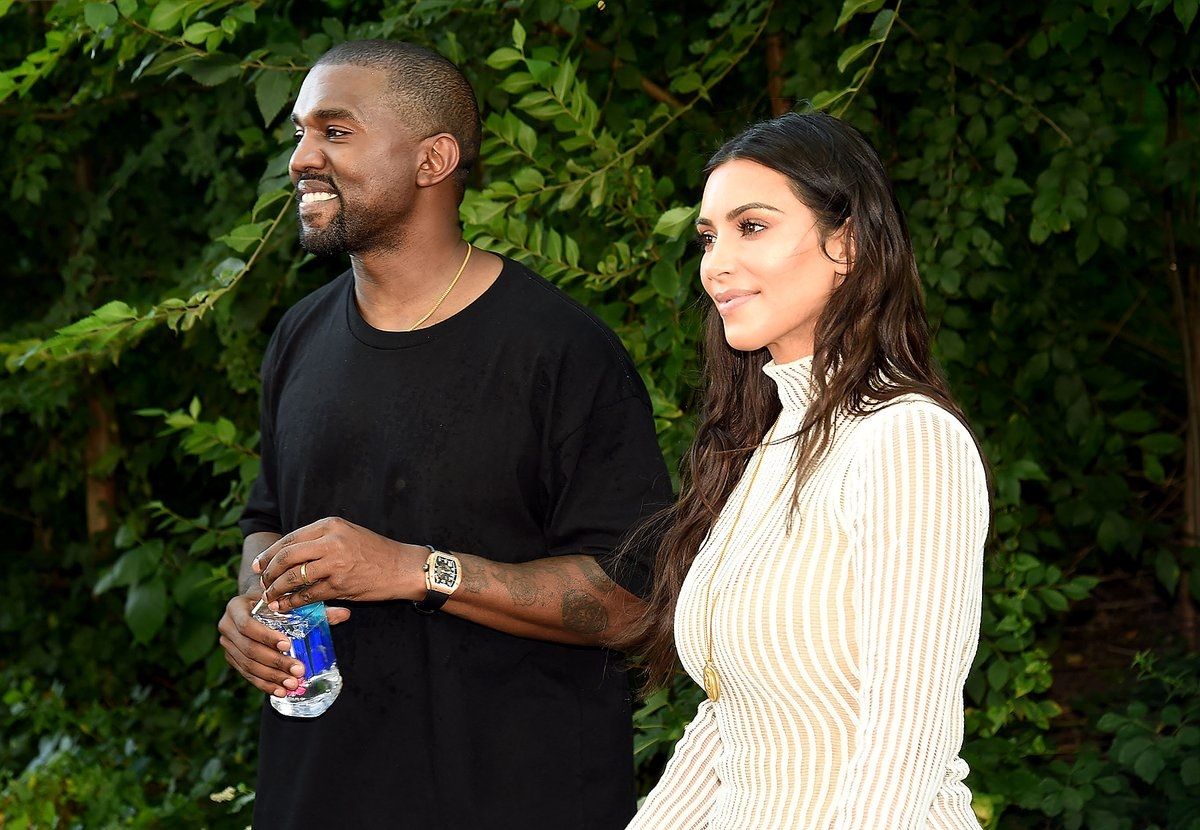 Claim:
Kanye West and Kim Kardashian announced that they were divorcing in October 2018.
Rating:

Most of the topics we cover at Snopes.com require us to track down sources, examine photographs, or dig through historical records in order to determine an item's veracity. But for some, all we have to do is click a link.

In October 2018, a number of social media users expressed concern about rapper Kanye West after the musician donned a MAGA hat and delivered a rambling pro-Trump speech during his appearance on Saturday Night Live, called for the 13th Amendment (which outlawed slavery) to be abolished, and sat down for a surreal meeting with President Trump at the White House.

Several celebrities issued statements condemning some of Kanye's actions, and when Ashlee Marie Preston posted a message on Twitter reporting that Kanye's wife Kim Kardashian was filing for divorce, many social media users bit on the tweet hook, line, and sinker:

But the link in Preston's tweet did not direct readers to a news article reporting on Kim Kardashian's decision to divorce Kanye West. Rather, clicking on the link took readers to a voter registration page on the Vote.gov website.

Preston's tweet was issued less than a month before the 2018 midterm elections, at the time when a number of organizations, politicians, and celebrities were urging young people to make sure that they were registered to vote. Although Preston's tweet may have been deceptive, its apparent purpose was to divert people's focus from arguably unimportant bits of celebrity gossip to their civic duties.

Kim Kardashian and Kanye West are splitting up ?? https://t.co/epwKG7aSBg pic.twitter.com/u7qqojWVlR

Again, the link embedded in Elle's tweet did not lead to news about Kardashian and West divorcing, but to a "Register to Vote" page on the When We All Vote website.

In addition to diverting some of the public into thinking about voting, these tweets also highlighted a potentially deleterious habit shared by many social media users: a 2016 study conducted by computer scientists at Columbia University and the French National Institute found that nearly 60% of people on social media shared links without first clicking them. More information about that study can be viewed here.