Viral reports claimed the entertainer submitted a formal request for the town of Rye, New York, to drop the "R" from its name. 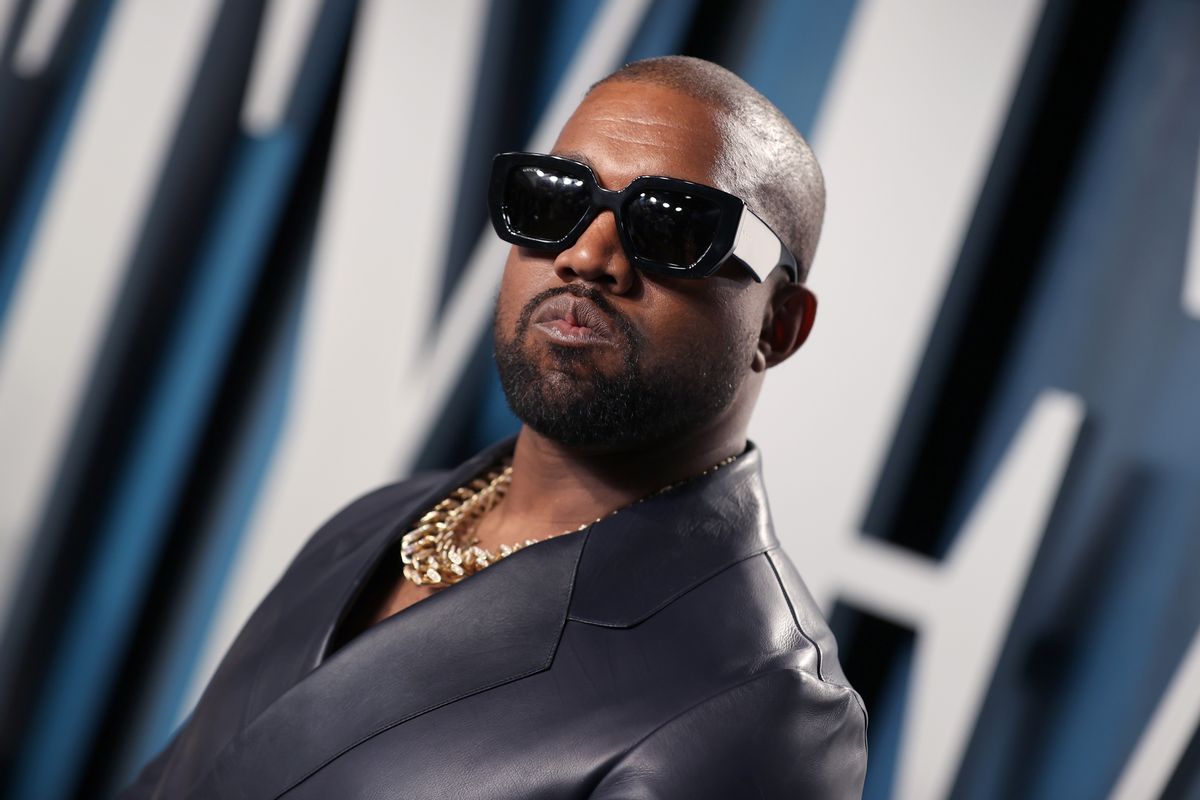 Claim:
After Kim Kardashian West filed for divorce from Kanye West on Feb. 19, 2021, the famous rapper was considering investing in Rye, New York, if officials agreed to change the city's name to "Ye."
Rating:

On March 11, 2021, a news outlet representing the city of Rye, in Westchester County, New York, reported that Kanye West was supposedly considering a move to the coastal town to start a new chapter after his divorce from Kim Kardashian.

As part of that alleged change, The Rye Record claimed the famous rapper filed a formal request with officials to drop the "R" from the city's name so it's strictly "Ye" — West's nickname and the title of his roughly 24-minute album released in 2018.

"Rye officials may be 'highly motivated' by West’s offer to dedicate 10 percent of his wealth (estimated at $1,000,000,000 by Forbes) to erase both the City and School bond debt in full," the article alleged. "And in return, all West is asking is for the town to drop the ‘R’ from its name."

In other words, the article claimed West was eyeing real estate in the town and willing to give millions of dollars to the municipal government if leaders agreed to change the name to "Ye."

But no evidence substantiated the article's allegations, discrediting any assumptions that they authentically outlined West's plans.

Namely, West's representatives did not respond to Snopes' questions to determine the validity of the name-change rumor, and nothing on his official social media channels or websites indicated that he was considering, or planning for, a move to Rye. Additionally, we deemed the rumors "false" because no reputable news outlet corroborated them, when, hypothetically speaking, they would be eminently newsworthy if they were indeed true.

Let us unpack that decision fully. As the basis to its reporting, The Rye Record article titled, "Amid Divorce, Kanye West Files With Rye City Council To Drop 'R' From Name. Asks Town To Rename To 'Ye,'" cited one unnamed source who supposedly runs in the celebrity's circle.

"Kanye wants to move somewhere low-key where people will be receptive to the impact he can make," the person supposedly told the news outlet. "He has big, big plans for Ye and is highly motivated to make this happen."

While it is a common practice for journalists to grant anonymity to people who fear personal or professional repercussions for speaking publicly, it was unclear why — or under what circumstances — the Rye Record writers decided to conceal the alleged source's identity.

But aside from concerns over the credibility of the story's sourcing, the article does not explain the nature of West's alleged request to rebrand the city. It simply says that at an unidentified time after Kardashian filed for a divorce on Feb. 19, he "filed paperwork" for the proposed name change.

The story's text did not elaborate on the nature of the purported documentation, nor identify a Rye agency West supposedly contacted. (As we noted above, the story's headline claimed he filed the alleged documentation with the Rye City Council, specifically.)

Snopes contacted the Rye City Court, where an administrator told us West had not filed any type of documentation there, and we reached out to the City Council about the rumor. We did not receive a response from the legislative body.

Next, no business owner substantiated the claims about West's alleged property-hunting in the town of roughly 16,000 people.

According to the article, people saw the rapper looking at properties in Rye to potentially develop into his home, a "music/studio/creative think-tank," and a church. The existing buildings supposedly include a space that's currently being leased by the local YMCA.

But Business Insider contacted multiple business owners in the area to talk about the rumor, and two of them appeared to be learning about West's purported venture for the first time. "We haven't heard anything about it," Rye YMCA's Executive Director Gregg Howells told the news outlet.

Lastly, the labeling of Rye Record's article appeared inconsistent on its website. In at least one place on the website, creators categorized the story about Kanye as a "column" (a category of editorial content where, generally speaking, writers express their opinions), though the same article also appeared in news sections and the outlet's social media channels. As of this writing, the story about Kanye was among the site's top articles framed as "news" and purportedly based on factual reporting. Snopes reached out to multiple people listed as contacts on The Rye Record website to ask if, or to what extent, it fabricated the reporting, and, if not, how writers corroborated the anonymous source's assertions. We have not yet received a response.

At least one other website -- a New York-based news outlet called Talk of the Sound -- recirculated the rumor, sourcing only The Rye Record article. "We will keep tracking this story until April 1st, which is, we would note, 3 weeks from today," that website said.

Robert Cox, the publisher and managing editor of Talk of the Sound, reached out to Snopes after the initial publication of this report in mid-March. He dubbed The Rye Record article satire and said he attempted to make clear with his reporting that readers should not take the story seriously.

"The Rye Record had opposed the recent bond referendum and their story was an inside joke," Cox wrote.

In sum, while The Rye Record did not respond to our inquiry that would prove or disprove Cox's reading of the original article, we rate this claim "false" because no verified evidence corroborated its claims.

This article was updated with a "false" rating given the information from Robert Cox, the publisher of a local news outlet.