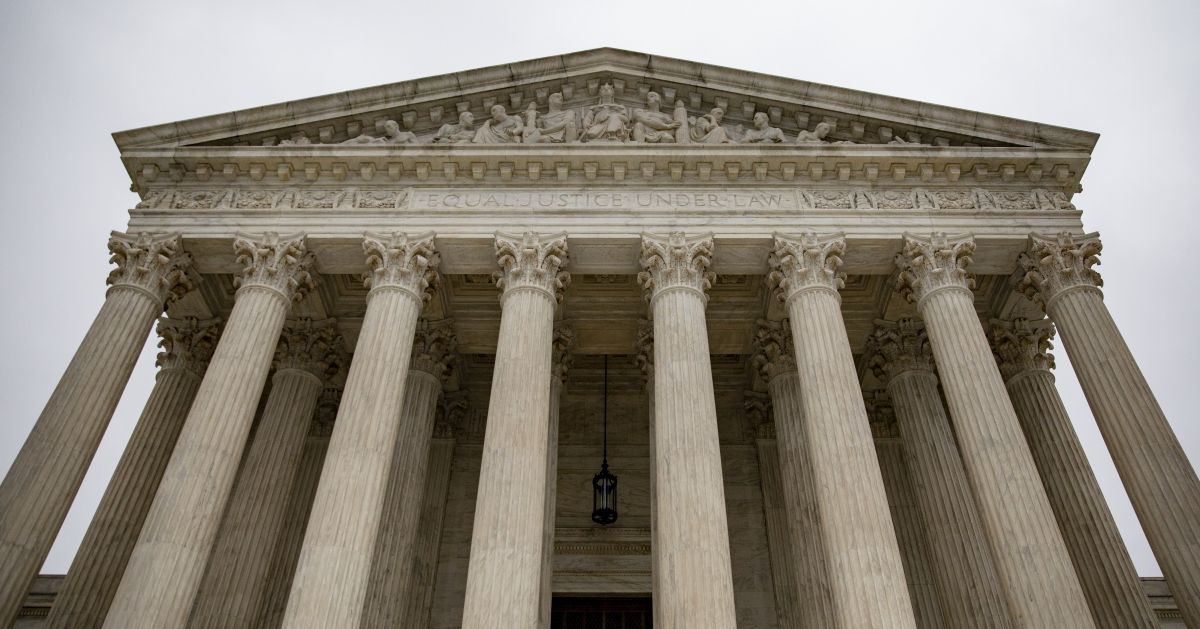 Imagine being a Democrat during this whole impeachment sham. You know that the only way to keep getting away with your corruption is to pretend the President is the corrupt one. It’s a sad position to be in, but you have no choice because otherwise, Nancy Pelosi will ruin you.

Chief Justice John Roberts, who will preside over the trial of President Trump, has weighed in on what he thinks about the whole ordeal:

“This impeachment is possibly the most immoral and possibly illegal vote in our nation’s history...."