Did Makers of Jumanji Settle a $729B Class Action Lawsuit?

The lawsuit supposedly alleged that paranormal forces inside the Jumanji video game threatened to kill all of its players. 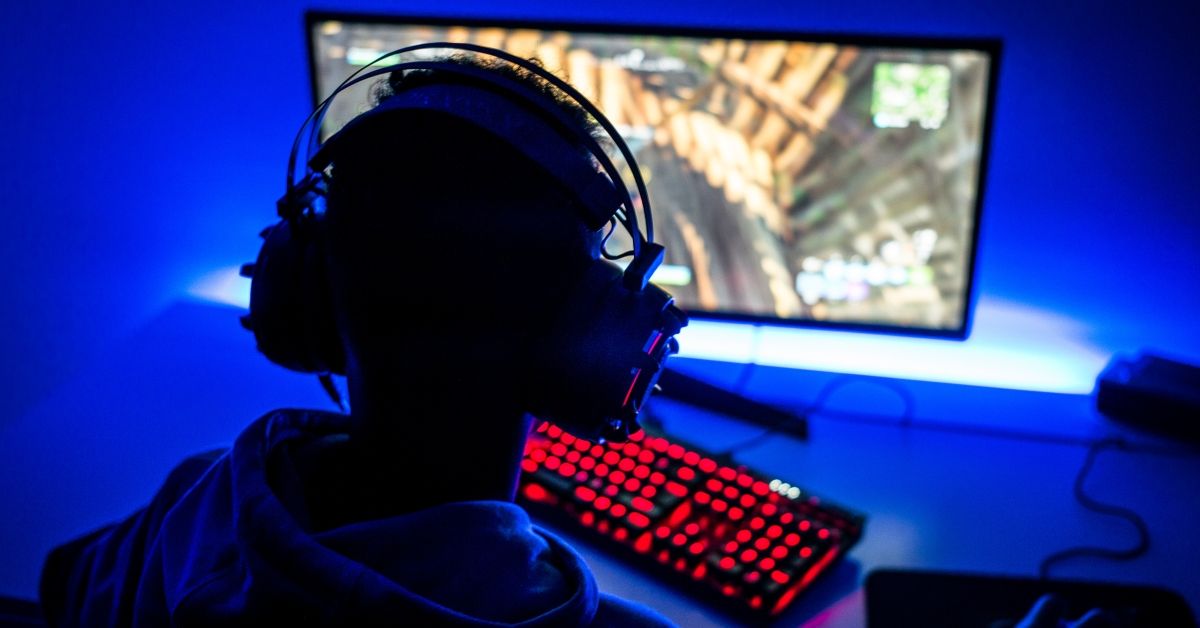 Claim:
The makers of Jumanji settled a $729 billion class action suit alleging that paranormal forces inside the video game threatened to kill everyone who played it.
Rating:

On Jan. 1, 2022, the website Hard Drive published an article positing that a class action suit against the makers of the board game Jumanji had been settled in favor of the plaintiffs, players of the video version of the game who purportedly alleged that paranormal forces inside it had threatened their lives for years:

BRANTFORD, N.H. — A spokesperson for the plaintiffs in the years-long class action suit against the makers of the classic board game Jumanji announced today outside the steps of a local courthouse that a settlement has finally been reached.

“This so-called game and its nameless, faceless creators have tortured the people of Brantford for the last time,” said Alex Vreeke, lead counsel for the plaintiffs, who took up the case on a pro-bono basis after surviving being sucked into the video game version of Jumanji. “Our collective trauma at the hands of Jumanji will no longer define us. Starting now, we make the rules.”

This item was not a factual recounting of real-life events. The article originated with a website whose content is known to be humorous or satirical in nature, though that may not be immediately apparent to those unfamiliar with Hard Drive and its target audience. The site carries no explicit satire disclaimer, and its about page offers only this snarky hint as to the veracity of its content: "Hard Drive is a very real video games news site that you should not question. Just absorb the information as truth and move on."

However, a VICE article published in 2020 and featuring interviews with Hard Drive's staff described the website as "The Onion of video games," and said it "manages to celebrate and skewer gaming culture" simultaneously.