Did Judges Agree AG Barr Has 'Enough to Indict Clinton and Obama'?

Last time we checked, 'conspiracy to create a false conspiracy' was not an actual crime. 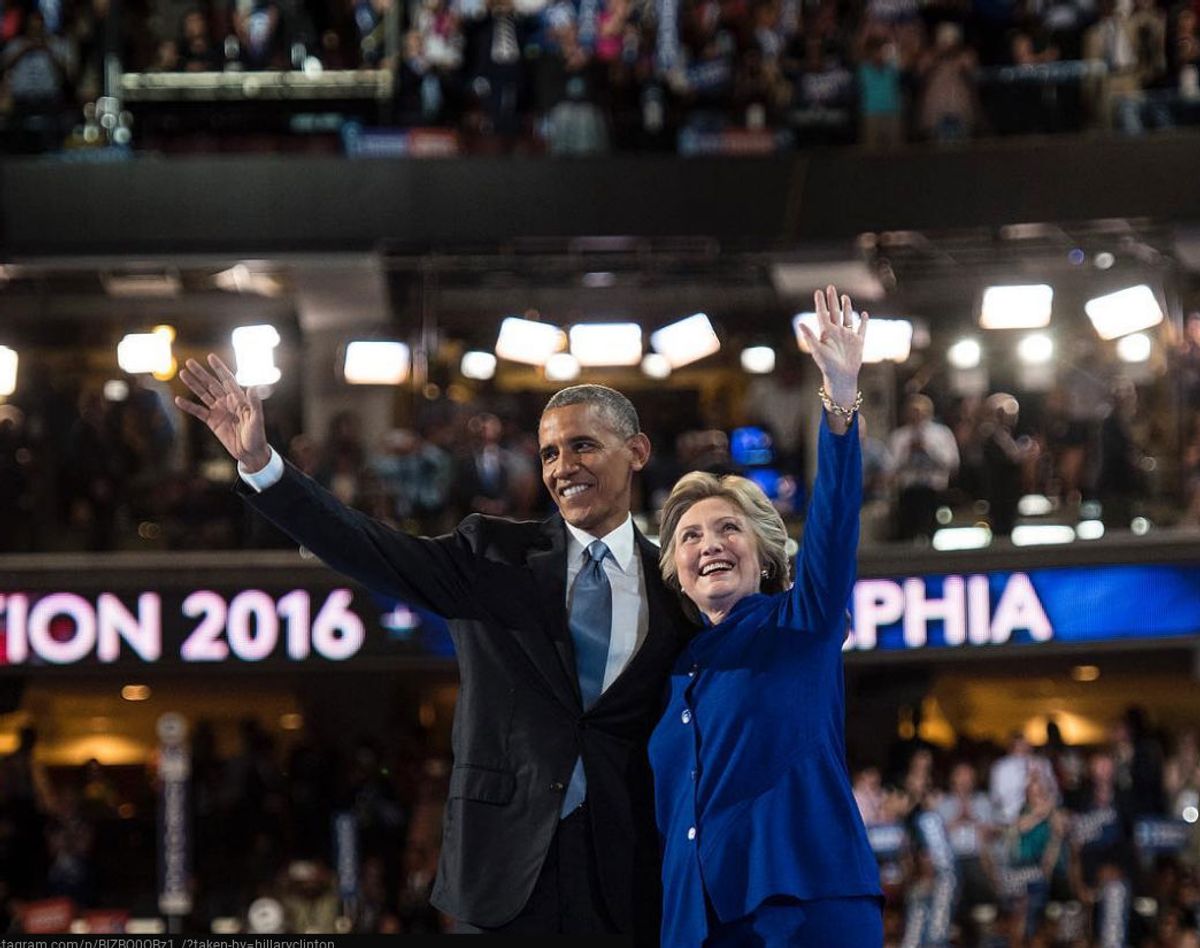 In mid-May 2019, a story began making the rounds on social media headlined "Panel of 16 Judges Agrees: Barr Has Enough to Indict Clinton and Obama."

The posts linked to an article on the website Taters Gonna Tate, one of several sites and social media accounts that comprise the America's Last Line of Defense (LLOD) clickbait junk news network. According to the article, the panel of judges examined evidence pertaining to allegations that the Obama administration illegally "wiretapped" Donald Trump's presidential campaign:

A panel of 16 judges convened yesterday to process the information available to Attorney General Barr and their conclusion was unanimous: There is plenty of evidence to indict Barack Obama and Hillary Clinton for Conspiracy to Create a False Conspiracy, a 2nd-degree felony with a 10-year mandatory minimum.

The judges all agreed that the initial dossier narrative used to obtain a wiretap of the Trump campaign was most likely bogus and that the conclusions inferred from any evidence gathered from them is, therefore, fruit of the poisonous tree and not admissible in court.

The Trump Administration was quick to issue a statement through Director of Information and Propaganda, Art Tubolls:

“We are as pleased as ever that we are once again shown to have never done anything outside the law — ever. At this point, President Trump is innocent of so many things it will be difficult to justify how he couyld [sic] possibly be guilty of anything.”

Readers who clicked through to the website expecting to find something resembling an actual news report were disappointed, of course. No crime exists of "conspiracy to commit a false conspiracy," and the Trump administration has no "Director of Information and Propaganda." The article is best characterized as a sophomoric attempt at political humor.

The various sites and accounts under the America's Last Line of Defense umbrella are aimed at trolling conservatives, whom Taters Gonna Tate's "About Us" page describes as "fragile, frightened, mostly older caucasian Americans. They believe nearly everything." A disclaimer on the page characterizes the website's content as "satire" and "pure fantasy":

The article was republished verbatim on the blog FightForAmerica.live, which carries no such disclaimer (although a copyright notice buried at the very bottom of the page says "Satire World").