Did a European Scientific Journal Conclude 9/11 Was a Controlled Demolition?

Viral news stories misattributed an article written by "9/11 Truth" advocates as one published in the European Scientific Journal; it was actually published in Europhysics News, which is not peer-reviewed. 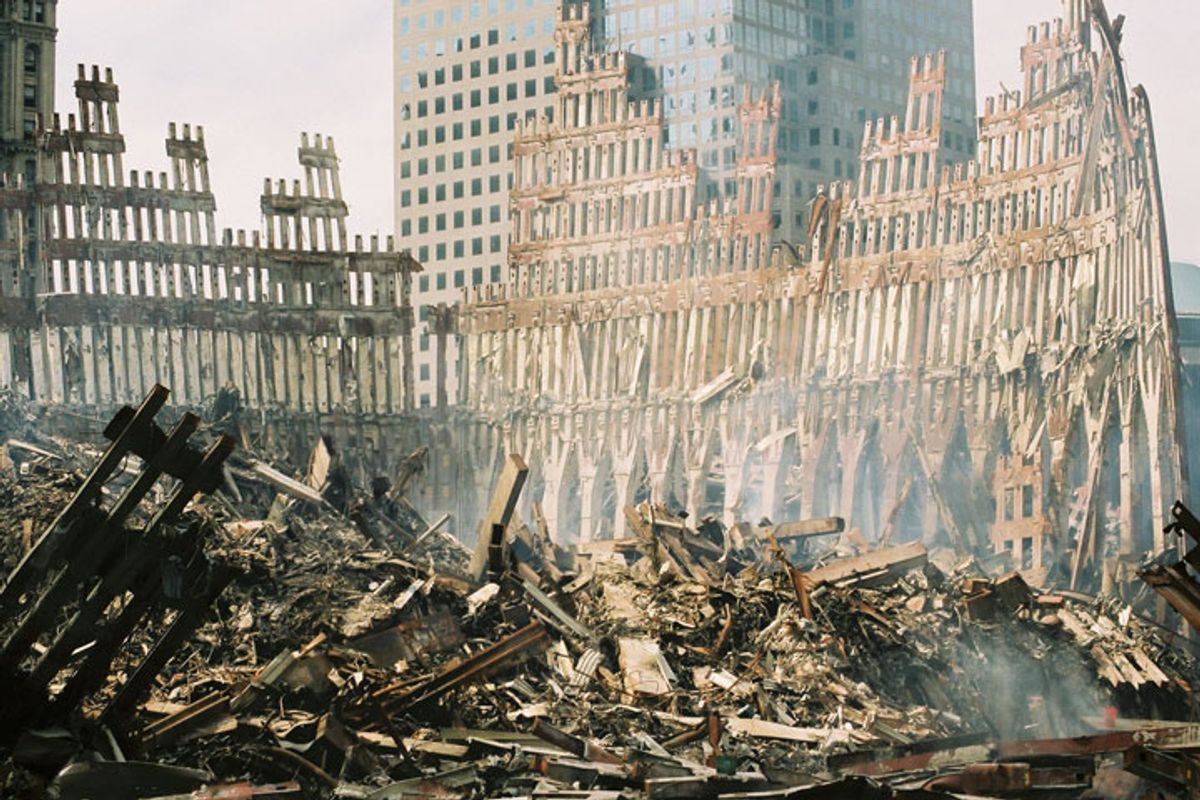 Claim:
The European Scientific Journal, a peer-reviewed academic publication, concluded that the collapse of the Twin Towers and World Trade Center Building 7 on 11 September 2001 was the result of a controlled demolition.
Rating:

In their July-August 2016 issue, the science news magazine Europhysics News (EPN) published a feature by a group of scientists who have long been involved with the promotion of 9/11 conspiracy theories. The piece argued that the structural failure of the WTC buildings on 9/11 was not adequately explained by burning jet fuel, and that it was instead better explained by a controlled demolition:

[T]he evidence points overwhelmingly to the conclusion that all three buildings were destroyed by controlled demolition. Given the far-reaching implications, it is morally imperative that this hypothesis be the subject of a truly scientific and impartial investigation by responsible authorities.

Unfortunately, that truly scientific and impartial study is not this paper. EPN, which is run by the European Physics Agency and owned by EDP Sciences (a company unrelated to the the entity that owns the European Scientific Journal), even put a disclaimer at the beginning of the story stating that it was “somewhat different” from its “purely scientific articles” in that it includes “some” speculation:

This feature is somewhat different from our usual purely scientific articles, in that it contains some speculation. However, given the timing and the importance of the issue, we consider that this feature is sufficiently technical and interesting to merit publication for our readers. Obviously, the content of this article is the responsibility of the authors.

These caveats in place, a variety of websites — notably the website Anon HQ — published the claim that this news feature was a scientific article published in the European Scientific Journal, suggesting that because it was peer-reviewed it was a stronger validation than than previously published conspiracy theories. In response, the publishers of the European Scientific Journal issued a statement clarifying that they had nothing to do with the article:

Issues of false attribution aside, the article was written by four authors who have aggressively promoted 9/11 conspiracy theories and who are members of groups such as Architects & Engineers for 9/11 Truth and Scholars for 911 Truth. The paper primarily targets the official conclusion of the NIST Investigation of the World Trade Center Disaster, which argued that fire adequately explained the collapse of all three WTC buildings.  The Europhysics Newsarticle relied heavily on discredited claims, none of which were new, including:

In response to the EPN story, NIST, the government agency that investigated the World Trade Center attack, stated that they stand behind their study, calling it “the most detailed examination of structural failure ever conducted.”

For their part, EPN released a statement after having been pressed by podcaster Stephen Knight:

EPN is a magazine that publishes a range of news and views to stimulate discussion - unlike peer reviewed research which would be published in a scholarly journal. EDP Sciences [their parent company] follows the most rigorous peer review standards for its journals of which EPN is not one.

As a magazine, the editorial policy of EPN is to publish news and views, which are sometimes controversial. EDP Sciences recognizes that the article discusses some speculative and controversial issues. However EPN and EDP Sciences believe that the best (and the most scientific) way to settle such issues is to publish them and have an open discussion with all due arguments in which the truth will finally emerge. A counter article is to be published by EPN in the next issue.