Does John Travolta Have a 'New Wife'?

Unscrupulous online advertisers claimed that the Hollywood star had remarried after the death of his wife, actor Kelly Preston, in 2020. 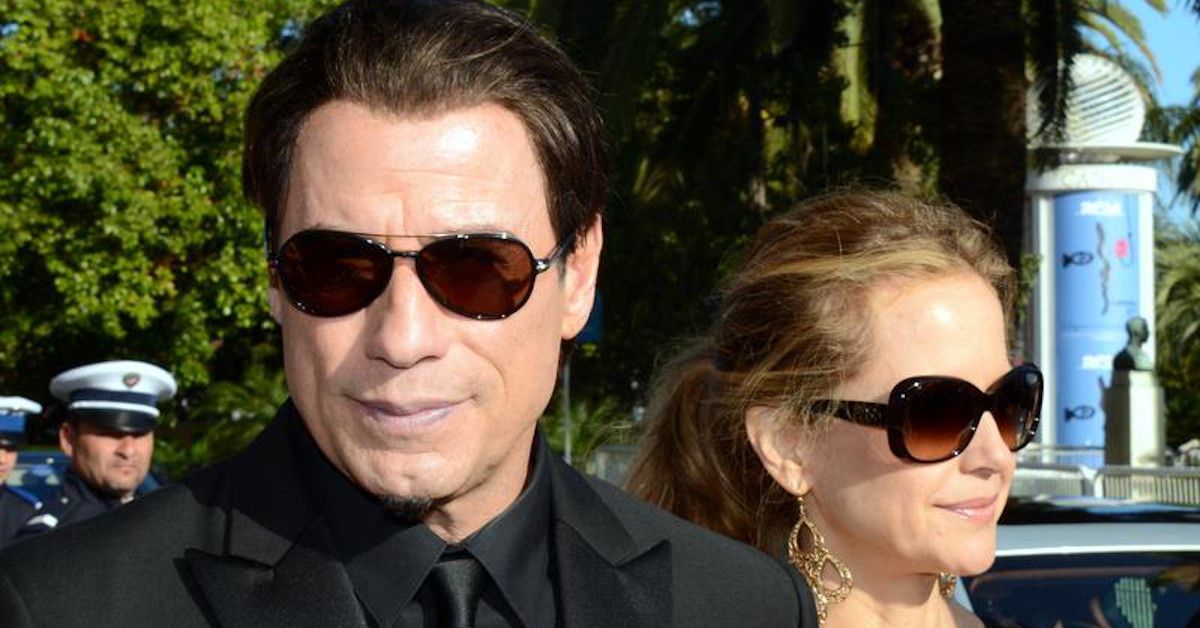 Claim:
As of April 2021, John Travolta had remarried after the death of his wife Kelly Preston.
Rating:

In 2021, an online advertisement claimed the Hollywood star John Travolta had remarried after the death of his wife Kelly Preston in 2020, and now had a "new wife." The ad, which invited internet users to "meet John Travolta's new wife," led those who clicked on it to the website MissPennyStocks.com, and a 211-page slideshow with the headline "Loveliest Celebrity Couples in Hollywood — They Are Still Going Strong Through Thick & Thin": We clicked through all 211 entries in the slideshow, and found that Travolta was not mentioned at all in any of them. Despite checking a news archive and Travolta's own Instagram account, we found no evidence that the actor had married again, or even entered into a relationship, since his wife, the actor Kelly Preston, died of breast cancer in July 2020.

The claim that Travolta had remarried was false, and the "new wife" ad appeared to be a particularly distasteful example of what's known in online advertising as "arbitrage," whereby an advertiser pays for an ad — often with a salacious or sensationalist "clickbait" headline — and then aims to recoup that expense with earnings from individual ads on multi-page slideshows.

Snopes has debunked multiple examples of fake celebrity-themed tidbits that lead unwitting readers down a futile slideshow rabbit hole such as the one that resulted from the fake "John Travolta's new wife" ad in 2021.