The Arizona Republican was sounding the alarm about Russia before it was commonplace to do so. 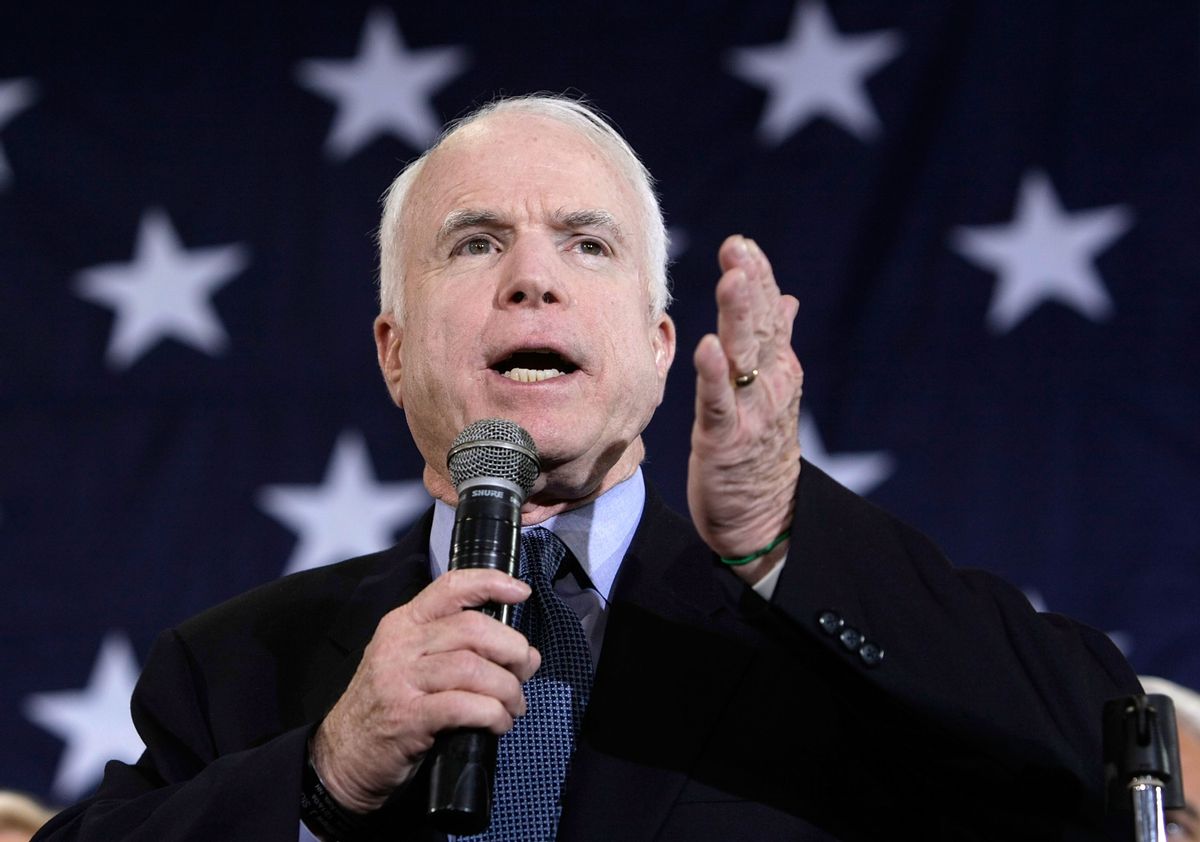 In 2014, then-U.S. Sen. John McCain, R-Ariz., was warning about the likelihood of aggression by Russian President Vladimir Putin's before it was a daily topic in the news cycle. In late December 2022 and early January 2023, some on social media recalled this fact by posting videos of a 2014 interview in which McCain warned about Putin's expansionist agenda, well before Russia invaded Ukraine in 2022:

The posts show a real interview, which McCain, who died in 2018, gave to the BBC show HARDtalk in 2014. Years later, his words seemed prescient in light of the Russian invasion of Ukraine in February 2022, which has resulted in a protracted war. The interview can be viewed on the BBC's HARDtalk channel here:

In the interview, McCain said he predicted that Putin's strategy would entail separating eastern Ukraine from the rest of the country, "and perhaps a land bridge to Crimea."

McCain said he wasn't surprised that Europe didn't assist Ukraine because Europe was dependent on Russian oil, but that he was disappointed in the U.S. for not doing so. He also stated that Putin wanted to reestablish the Russian empire, meaning, expanding into Ukraine and taking, "if he can get away with it," the Baltics.

It may seem like distant history in early 2023. But at the time McCain gave the BBC interview, worries about Russia were hardly at the top of the general American public's consciousness. The issue only became a daily concern with major news events, including Russia's interference in the 2016 U.S. election and its invasion of Ukraine in February 2022.

In 2022, Russian forces attempted to seize the Ukrainian port city of Kherson in an effort to secure a land bridge between Ukraine and Crimea, while Russian proxies in Ukraine's eastern region of Donbas have carried on an armed conflict since 2014. And although Russian forces have been bogged down by Ukraine's fierce defense, fears arose shortly after the February 2022 that Putin would try and recapture former U.S.S.R. countries and had Baltic states in his sights.