Did John Elway Lay Down the Law on Players Kneeling During National Anthem? 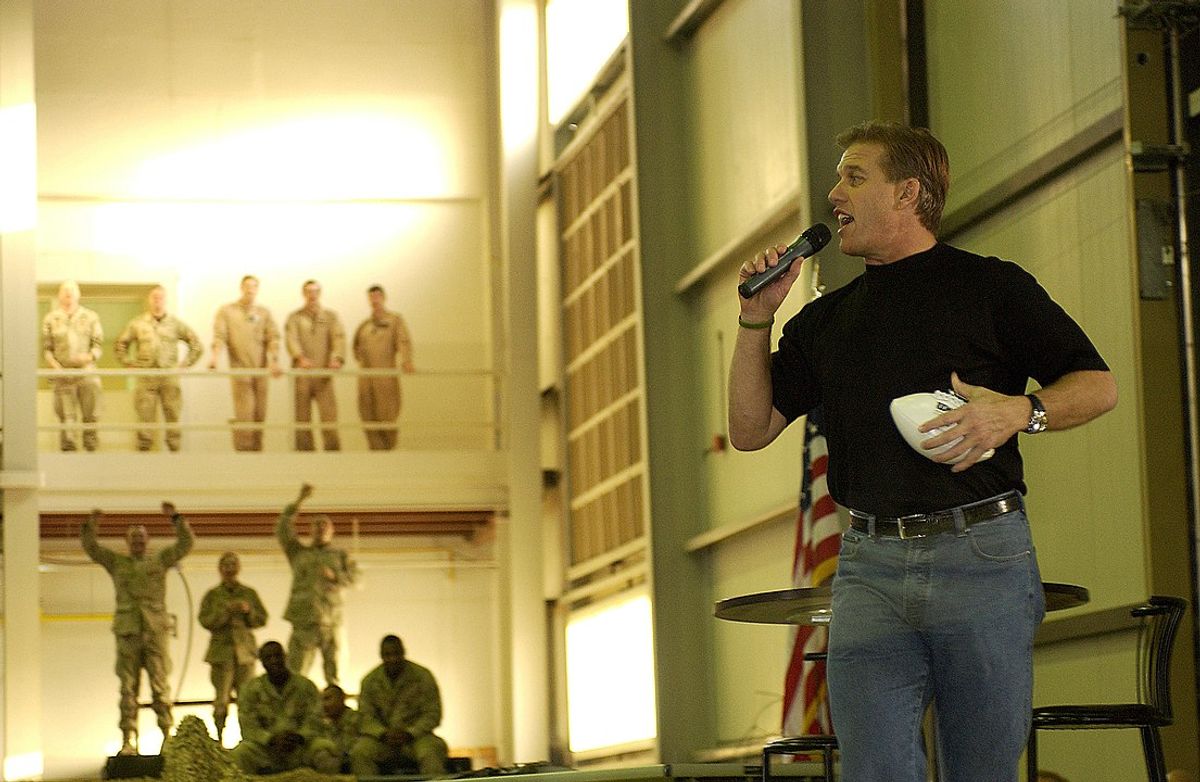 Claim:
Denver Broncos owner John Elway said any player who kneels during the national anthem would be fired on the spot.
Rating:

On June 16, 2020, Potatriotsunite.com published an article alleging that John Elway, general manager of the Denver Broncos, had "laid down the law" by telling players that anyone who kneels during the national anthem would be fired on the spot:

John Elway Lays Down The Law: ‘Kneel On My Field And You’re Fired On The Spot’

John Elway, former Super Bowl-winning quarterback and Head of Football Operations for the Denver Broncos, has laid down some ground rules for the upcoming season of the NFL. According to our sources inside the locker room who may or may not have direct knowledge of what’s going on, Elway is already polishing up his index finger to point at the traitors he’ll fire.

This bit of satire may have sounded a bit familiar to some readers. In 2018, Potatriotsunite.com's sister website, America's Last Line of Defense, posted a piece of fiction claiming that Elway had fired three players who knelt during the national anthem.

Neither of the aforementioned satirical articles accurately represent Elway's attitude toward protests during the national anthem. In June 2020, the Broncos' owner released a statement on social media saying that he supported the players who were "using their platform and influence in a positive way to create change," and that he was joining them to speak out against "racism, police brutality and any injustice against the black community."