Was Joe's Crab Shack Criticized for Displaying a Picture of a Man Being Hanged?

A 2016 incident at a Minneapolis location of the food chain has since been recirculated through social media. 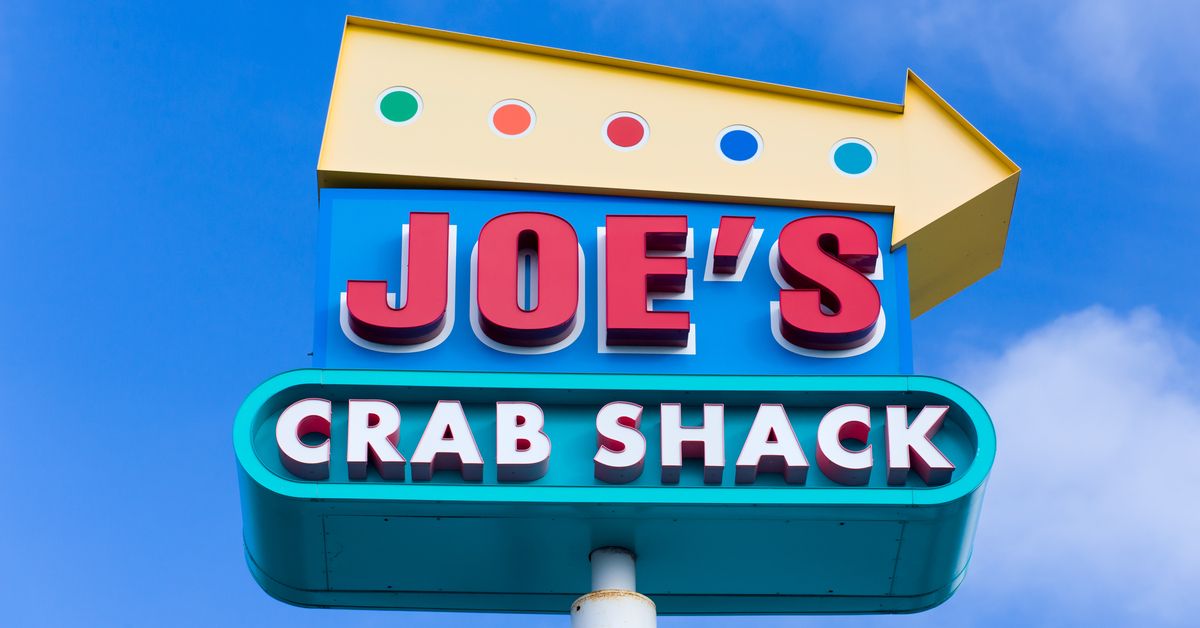 Claim:
The Joe's Crab Shack restaurant chain was criticized after a picture of a man being hanged was discovered on its table decor.
Rating:

An embarrassing 2016 incident for the Joe's Crab Shack restaurant chain received renewed attention two years later after an upswing in the number of social media users sharing the story online:

Both local and national news outlets took notice when two diners, Chauntyll Allen and Tyrone Williams, publicly criticized the chain for using the picture of a black man being hanged as part of its table decorations while dining at a Joe's outlet in Roseville, Minnesota. The picture, which reportedly captured the execution of 21-year-old Richard Burleson in 1895,  included the caption, "All I said was I didn't like the gumbo." Burleson was publicly executed after being convicted of murdering a white man, J.G. McKinnon.

Williams said at the time, "We just instantly felt sick and confused."

The Minneapolis chapter of the National Association for the Advancement of Colored People (NAACP) demanded that Joe's Crab Shack apologize for using the picture and remove "any and all lynching or otherwise racially-offensive imagery." City officials in Roseville also condemned the use of the photo.

We understand one of the photos used in our table décor at our Joe's Crab Shack location in Roseville, MN, was offensive. We take this matter very seriously, and the photo in question was immediately removed. We sincerely apologize to our guests who were disturbed by the image and we look forward to continuing to serve the Roseville community.

The Roseville restaurant was one of several locations that was shuttered in August 2017 as part of the bankruptcy proceedings for the Ignite Restaurant Group.