Questions about the pastor's net worth recirculated on social media in July 2021. 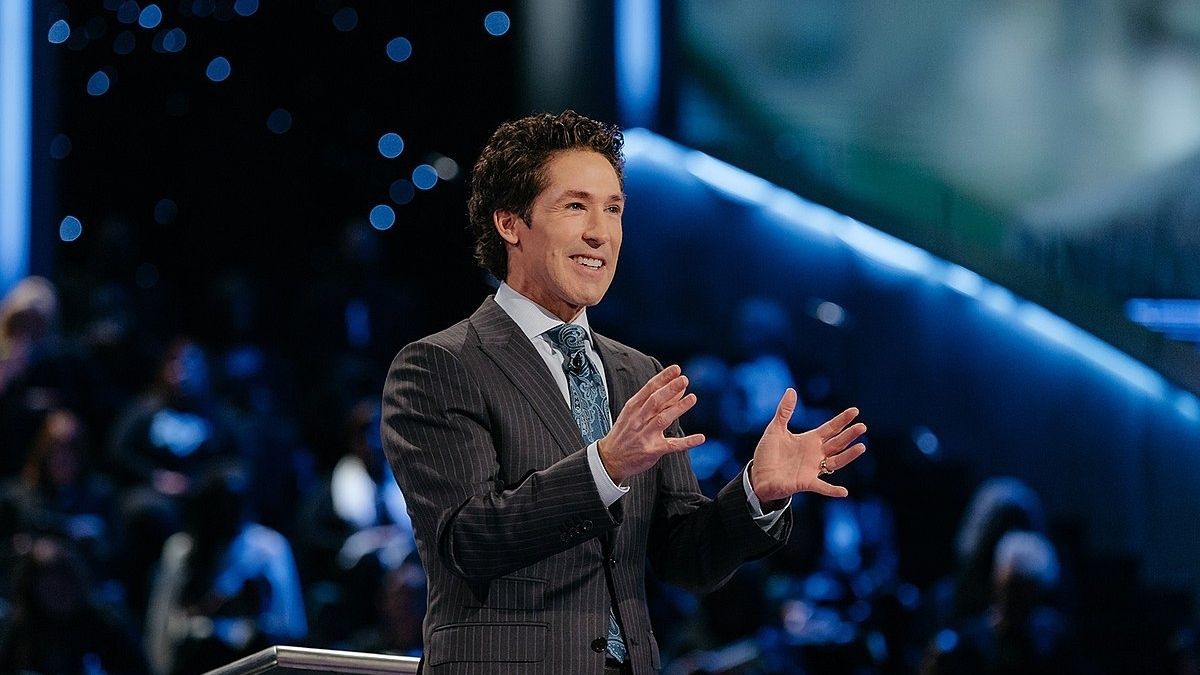 While Joel Osteen has an estimated net worth of more than $40 million, claims about the pastor's exotic car collection are speculation. Furthermore, a set of photographs supposedly showing Osteen's $325,000 Ferrari actually features an unrelated vehicle.

In July 2021, a set of photographs supposedly showing a $325,000 Ferrari 458 Italia owned by Joel Osteen, televangelist and megachurch pastor, was widely circulated on social media: While Osteen may own an expensive car (or two), he does not own the vehicle shown in this picture. It should also be noted that reports about Osteen owning a Ferarri 458 Italia have not been verified. In fact, some news outlets that initially published this claim, such as the Houston Chronicle, have since deleted their articles.

This rumor appears to be little more than an assumption. Osteen does have a reported net worth in the tens of millions (more on that later) and a large house in Houston, Texas. It certainly seems possible that Osteen has purchased an exotic car (or two), but so far these reports are not verified.

As for the photographs above, one (the top right image in the above-displayed meme) was originally posted to an Exotic Cars Flickr page in 2010. A spokesperson for the Exotic Car Life Flickr account told us that the photograph was taken in Coral Gables, Florida down the street from the luxury car dealership The Collection. They told us that they saw the car, which they believed to be a customized order, at one other event and provided us with numerous photographs, none of which featured Osteen.

The spokesperson said: "I saw the car on another occasion at an event, no Joel Osteen was seen."

It should also be noted that this meme features photographs of two different Ferraris. As noted above, one pic shows a custom Ferrari in 2010 in Florida. The other photograph shows a Ferrari in Zurich, Switzerland in 2013. The following video appears to be the source of the second photo:

In addition to this video's being taken in Switzerland, not Houston, Texas, where Osteen resides, the driver can be seen toward the end of this video, and it is not Osteen.

It's worth nothing that in 2018, an associate pastor at Osteen's Lakewood Church was criticized for buying his wife a $200,000 Ferrari.

As these pictures went viral, a number of other claims about Osteen's net worth were circulated on social media. One viral tweet, for example, claimed that Osteen had a net worth of more than $40 million, that he lived in a $10.5 million mansion, and that his Lakewood Church received $4.4 million in PPP Covid-19-relief loans. These claims, in general, are true. However, there's a little nuance that should be noted.

Osteen does own a home in Houston that is valued at around $10 million, and his Lakewood Church did receive a $4.4 million PPP loan. Claims about Osteen's net worth, however, are just estimations. We found estimates for Osteen's net worth ranging from $40 to $100 million, which indicates that these are little more than guessing. While we can't determine Osteen's exact net worth, it is safe to say that he's wealthy.

The bulk of Osteen's fortune appears to come from book sales. In addition to being a megachurch pastor and a televangelist, Osteen is also a successful author. In 2006, The New York Times reported that Osteen's 2004 book "Your Best Life Now" sold more than 3 million hardcover copies:

Mr. Osteen, a television evangelist, has signed a book deal with Free Press, an imprint of Simon & Schuster, that publishing insiders say is potentially one of the richest for a nonfiction book and could bring the author more than $10 million.

Mr. Osteen's contract follows the enormous success of "Your Best Life Now," published in 2004 by Warner Faith, a division of the Time Warner Book Group. More than three million hardcover copies were sold, along with more than one million copies of associated journals, daily devotionals and study guides.

Osteen talked about his wealth during an interview with PennLive in 2013:

Osteen has repeatedly fought off the label of a prosperity gospel televangelist.