Did Trump Write 'Joe, You Know I Won' in Letter to Biden?

Social media users had some interesting ideas of what U.S. President Donald Trump might have said to his successor in the traditional presidential hand-off letter. 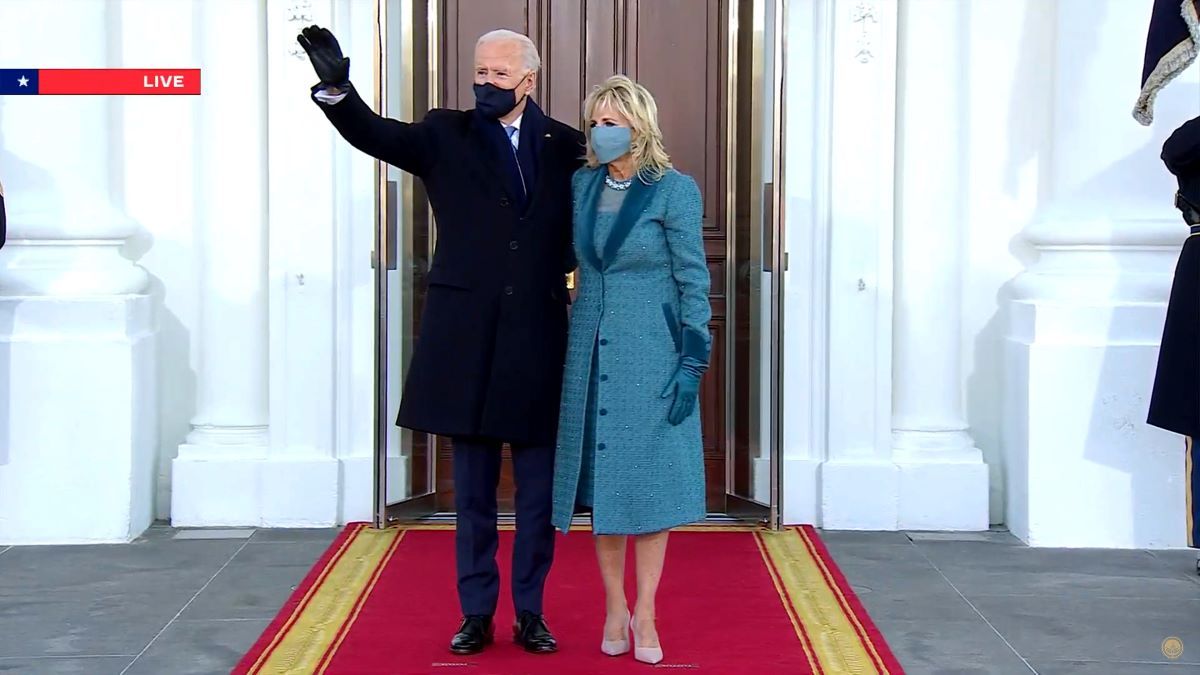 On Jan. 20, 2021, shortly after the inauguration of U.S. President Joe Biden, news reports circulated that, although former President Donald Trump had broken longstanding traditions like communicating with his successor and attending his inauguration ceremony, Trump did follow one tradition: He left a letter for Biden in the Oval Office, as CNN White House correspondent Kaitlan Collins reported:

However, Biden didn't immediately reveal the contents of that letter, stating, "Because it was private, I won't talk about it until I talk to him. But it was generous."

Some on social media took it upon themselves to create their own imaginary letters from Trump to Biden. One that was widely shared was a fake letter that read, "Joe, you know I won." This played on Trump's months-long disinformation campaign in which he unsuccessfully sought to overturn the results of the November 2020 election by falsely claiming that the election was beset by a mass-scale voter fraud conspiracy.

Other versions of what people imagined Trump's letter said were more obvious jokes, like this image posted by New Yorker satirist Andy Borowitz:

As we stated above, the contents of the letter left by Trump are not publicly known. The letters posted on social media therefore were not real.