Watt did break some free agency news, but it wasn't via his Peloton profile. 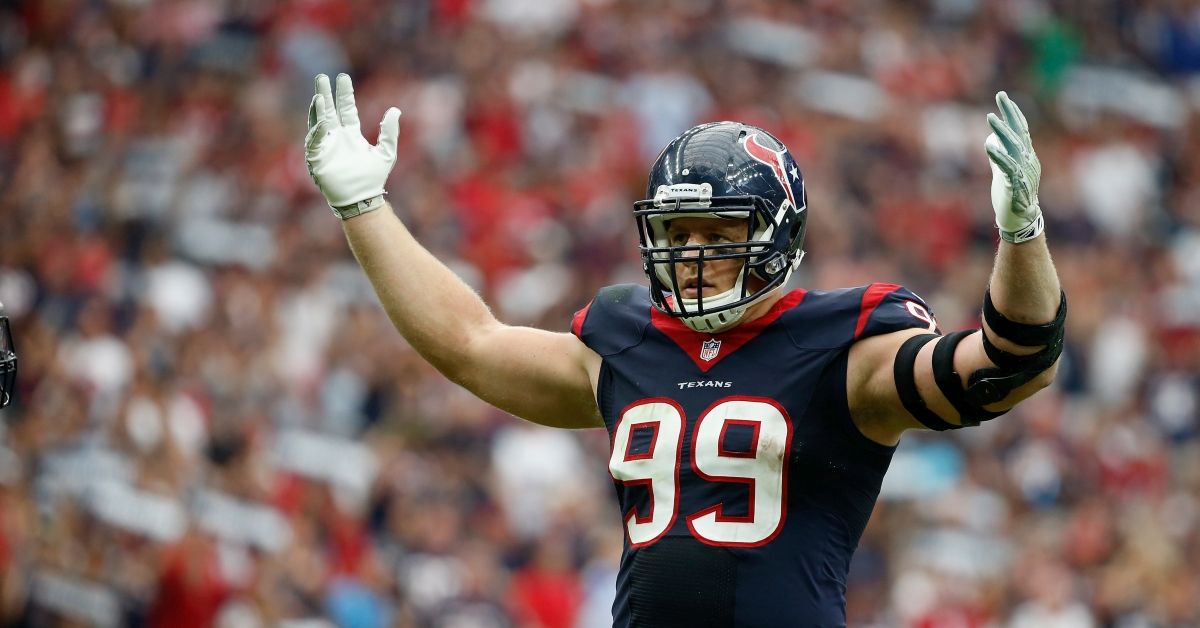 On March 1, 2021, a rumor started circulating on social media that NFL defensive end J.J. Watt was leaning toward signing with the Green Bay Packers, Cleveland Browns or Buffalo Bills for his next NFL season. This rumor wasn't based on a press release, a news report, or a social media post. Rather, it seemed that Watt had hinted at his football future by updating his Peloton profile:

This is not a genuine screenshot of a Peloton profile that belongs to Watt. Shortly after this image went viral, the NFL star took to Twitter to debunk the rumors, writing that he doesn't even own a Peloton exercise bike.

It's not entirely clear where the fake Peloton screenshot came from. It appears that it was first posted as a joke by Zach Frydenlund, the deputy editor of the Complex sports podcast. This fake screenshot was picked up by a few sports journalists and soon started circulating as if it Watt was truly breaking news via his Peloton profile.

While Watt did not make any announcements via Peloton, he did break some news shortly after this rumor went viral via his Twitter account. On March 1, Watt announced that he was signing with the Arizona Cardinals: