A Christmas card featuring a family photograph taken in jail appears to be a repurposed use of a non-holiday image. 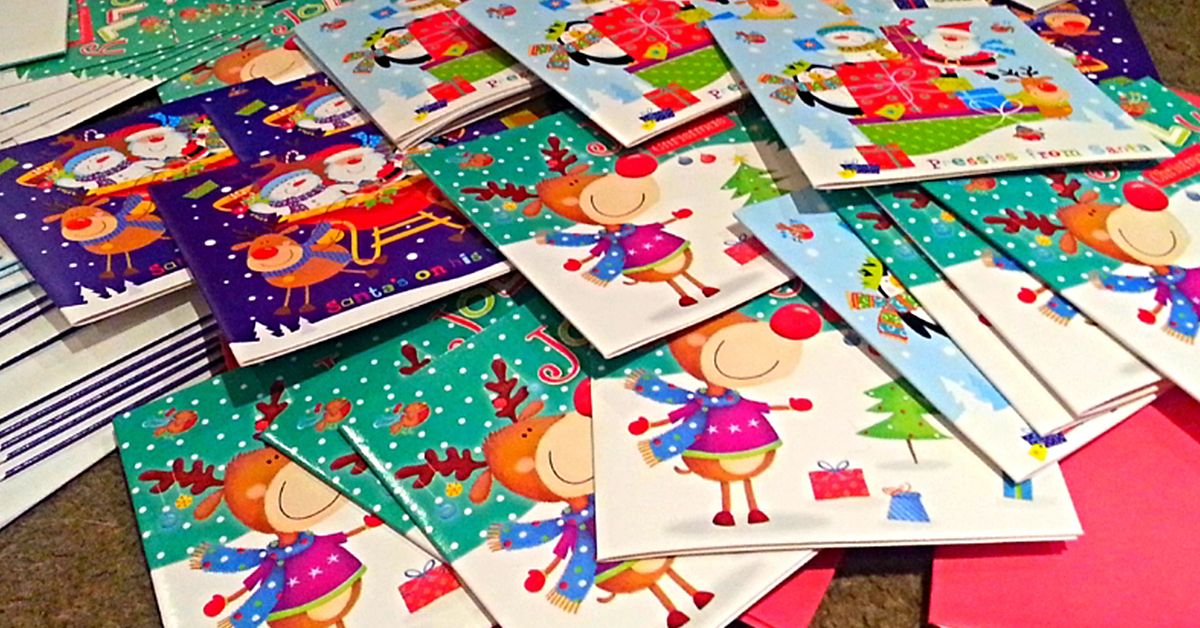 A purported image of a Christmas card featuring a photograph of a woman visiting an incarcerated relative or significant other first hit our inbox in December 2011: We don't know the specific origins of this version, but given the fact that the original picture (minus the holiday additions) was posted to Lamebook over a year earlier (and showed up in cropped form two years before that), we suspect the image started out as an ordinary picture which other have since repurposed for the sake of creating spoofs that play on the incongruity of a couple's seemingly engaging in an upbeat photo pose at a place of detention: