Did Jim Carrey Say the United States Is 'Morally Upside Down?'

We found no evidence that the actor was responsible for the quote attached to his name in a viral meme. 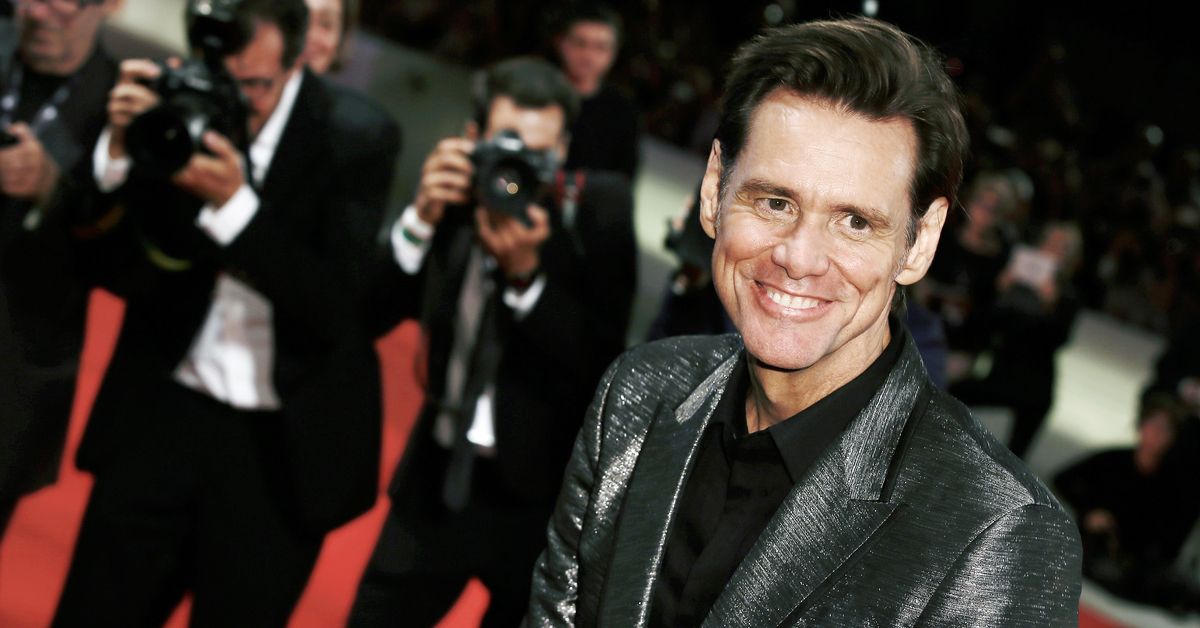 Jim Carrey may be best known for his acting and comedic timing, but he has started to receive attention for a new creative passion — painting. Carrey released a series of artworks in March 2018 that were highly critical of United States President Donald Trump and his administration:

If you liked my last cartoon you may also enjoy...

"THE WICKED WITCH OF THE WEST WING AND PUTIN’S FLYING MONKEYS“ pic.twitter.com/slBG7j1s8d

Shortly thereafter, a meme was posted to the "Impeach Donald Trump" Facebook page which carried a quote attributed to the actor, presumably using his political art as inspiration: "America is morally upside down because the wealthiest 1% tricked the dumbest 20% into believing the rest of us are so evil that lying to us and cheating us is not only okay, it's godly."

The meme was not accompanied by any information about where and when Carrey allegedly said this (a trait that many misattributed or hoax quotes have in common), which makes it especially difficult to verify. We've searched Carrey's social media posts, news articles, and interviews but have found no evidence of him saying this.

In fact, we couldn't find any record of this quote at all that predates the 23 March 2018 posting of this meme. As such, it appears that this "morally upside down" phrasing originated with the meme maker, not with Jim Carrey.