Did Authorities Discover 700 Bodies Buried in a Florida Millionaire's Yard? 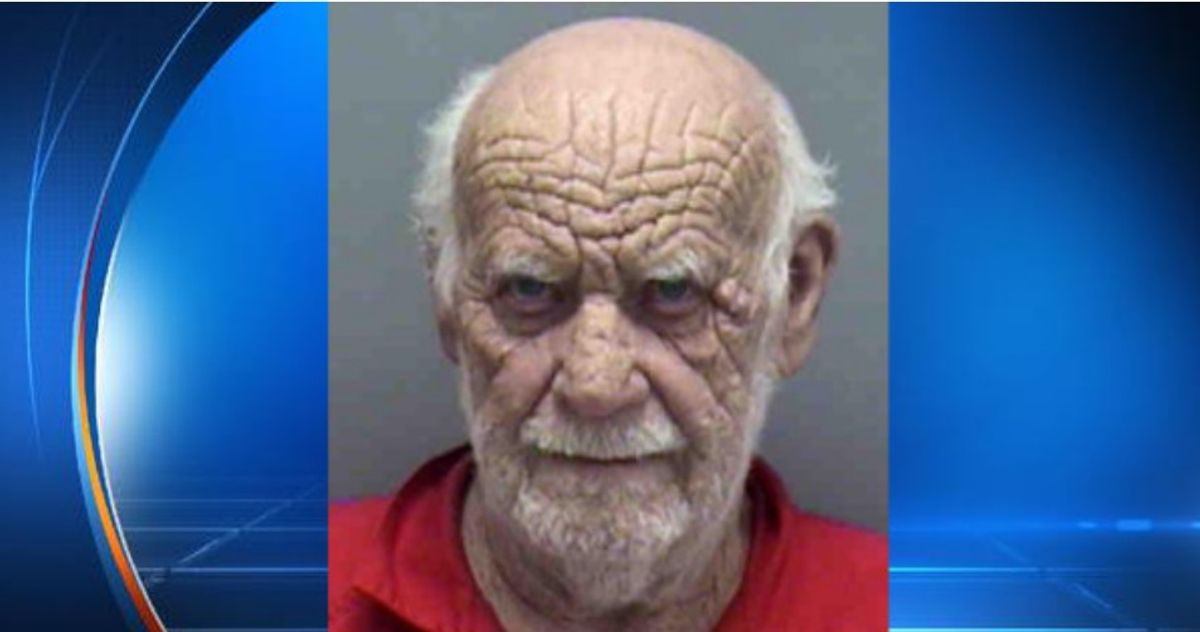 On 30 June 2018, the Empire News website posted an article positing that authorities in Florida had discovered over 700 bodies buried in the backyard of a millionaire named Jerry Richards:

Jerry Richards, 73, was arrested this week at his home in Naples, Florida after a neighbor spotted him very obviously burying a body behind his house. When police arrested Richards, he admitted to having over 700 bodies buried throughout his property. Police have currently exhumed 587 bodies in varying stages of decay.

“Mr. Jerry Richards is likely the most prolific serial killer in history,” said Police Captain Robert Thomas of the Naples Police Department. “Based on the remains we have found so far, Richards has been murdering and burying bodies in his yard for over 35 years.”

As is often the case, information from that article was extracted and circulated on social media with no reference to its original context or source, leading many viewers to question whether it reflected a genuine news report:

There was no truth to this report. The story about a supposed serial killer in Florida named Jerry Richards originated solely with Empire News, a junk news site that does not publish factual information.

The purported picture of "Jerry Richards" that appeared in the Empire News article had previously been used by another junk news site, World News Daily Report, to illustrate a fake story about a Florida man named Albert Fiddler who purportedly shot his wife for refusing him sex: