A brief hand gesture by Donohue sparked a torrent of internet outrage. 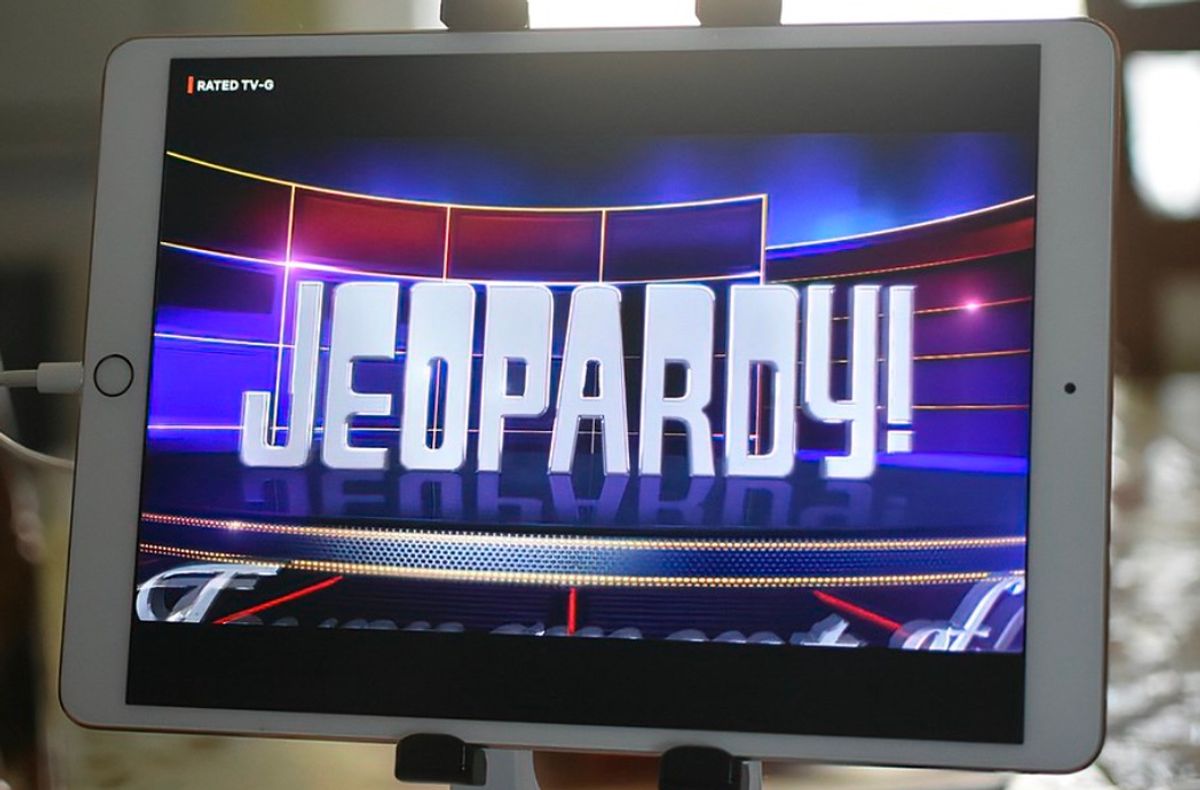 On April 27, 2021, social media users circulated a rumor that "Jeopardy!" contestant Kelly Donohue had made a "white power" hand gesture during the show. Based on the context of Donohue's actions, however, that doesn't appear to be the case.

Donohue is a bank examiner hailing from Massachusetts. While being introduced by the show's host, CNN anchor Anderson Cooper, he made a brief hand gesture that sparked an online fury:

But Donohue's gesture seems to be an indicator of the number of times he has won. His appearance on April 27 was his third win, and he was holding up three fingers. Similarly, during his introduction on previous shows, Donohue held up two fingers and one finger, signaling he had won twice, and once, respectively. Images of these moments, from April 23 and April 26, can be seen here: According to the Anti-Defamation League, which tracks and researches hate and extremism, the white supremacist meaning behind the "OK" hand gesture has evolved over time. It started as a hoax on the 4chan message board in 2017, then became a trolling tactic. The gesture, per the ADL, is generally a circle formed with the thumb and forefinger and the three remaining fingers outstretched: The symbol evolved over time and has, in some cases, lost its ironic aspect, per the ADL.

"By 2019, at least some white supremacists seem to have abandoned the ironic or satiric intent behind the original trolling campaign and used the symbol as a sincere expression of white supremacy, such as when Australian white supremacist Brenton Tarrant flashed the symbol during a March 2019 courtroom appearance soon after his arrest for allegedly murdering 50 people in a shooting spree at mosques in Christchurch, New Zealand," the ADL reported.

For the most part, however, the ADL cautioned that the gesture's use to signify "OK" as in approval or agreement has remained unchanged: "As a result, someone who uses the symbol cannot be assumed to be using the symbol in either a trolling or, especially, white supremacist context unless other contextual evidence exists to support the contention."

We note that in this case, Donohue wasn't even necessarily making the "OK" gesture because his palm was facing his chest and his thumb and forefinger appeared to be tucked in: In context, it appeared to be nothing more than a gesture signifying his status as three-time winner, and there was never any evidence offered to the contrary. However, on April 29, Donohue posted a statement on Facebook in which he stated, "I reject and condemn white supremacy and all forms of bigotry for the evil they are," and added, "I deeply regret this terrible misunderstanding."

Updated to add screenshots from YouTube. Added image from the Anti-Defamation League of the hand gesture used by extremists.