It wasn't the actress who wrote that gay rights activists should be ashamed for comparing themselves to those who fought at Iwo Jima. 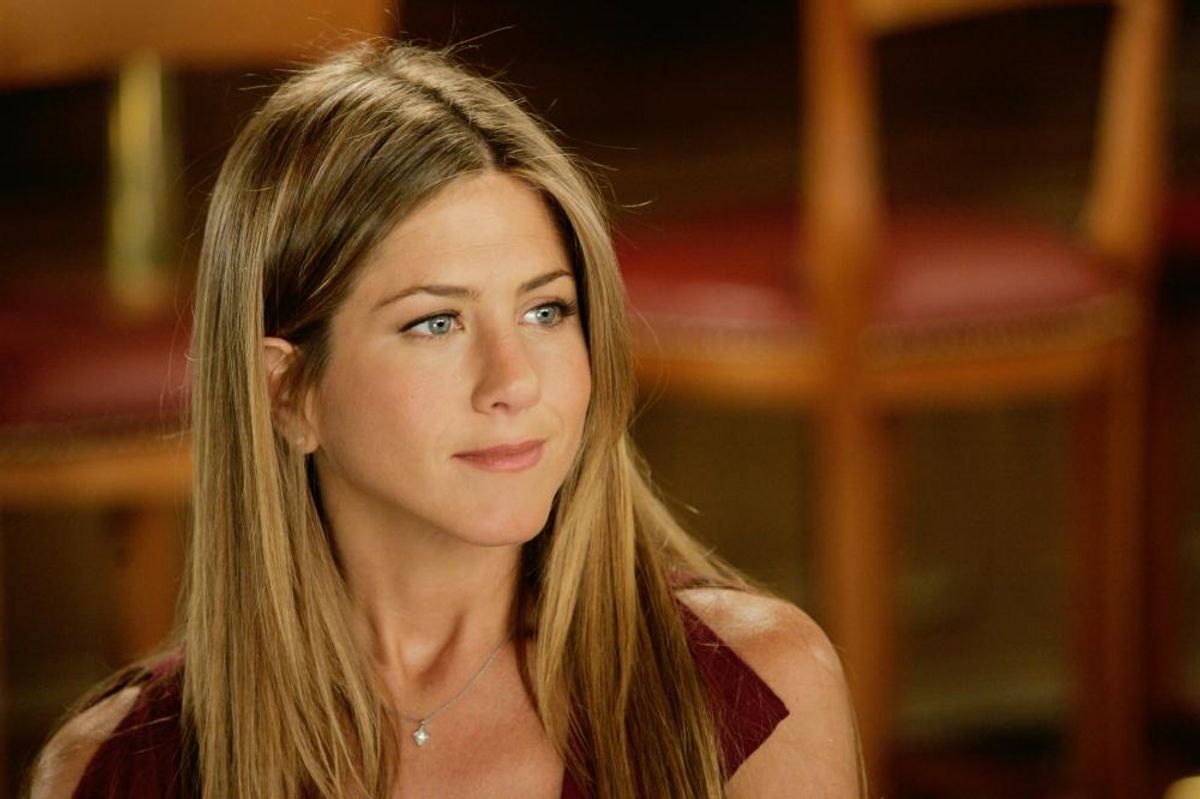 Claim:
Actress Jennifer Aniston wrote that gay rights activists should be ashamed for comparing themselves to those who fought at Iwo Jima.
Rating:

On 27 June 2015, a Facebook post purportedly made by actress Jennifer Aniston comparing gay rights activists to soldiers caused a stir on social media: Within a few days, Aniston's supposed Facebook post had been shared more than 200,000 times, with many users who encountered it vowing to boycott the actress' movies over her alleged viewpoint. The above-displayed post, however, was not made by Jennifer Aniston.

In fact, the substance of the post attributed to Aniston came from "DV Dan," the admin of the Dysfunctional Veterans web site, who wrote of it:

With the major publicity of the Iwo Jima/gay pride flag comparison photo going viral, it is a disappointment to me that, what appeared to be Jennifer Aniston’s account is receiving all the attention from a powerful statement stolen from my original post. It is why, when the post was stolen by the owner of this Jennifer Aniston account, I made the comment that I did not appreciate the post being taken from my page — DV Dan — without any credit.

As the statement was made by myself, an actual U.S. Marine Veteran, it would have been nice to direct that attention to a much higher cause than gossip. Such as the fight we continue to face daily in the Veteran community. Our goal with Dysfunctional Veterans, DV Farm, DV Radio, and DV TV is to bring awareness to the estimated 23 a day. Suicide prevention and veteran support is something that actually needs the national attention behind it, not the color of a celebrity dress.

As I made the post I did based on how I felt the depiction of the pride flag being raised in that manner disrespected the Marines and Navy Corpsman that fought, bled, and gave the ultimate sacrifice during WWII. The original post had been pulled due to constant reporting of it, and I was getting messages from veterans who felt offended by the depiction. They were offended due to not reading my words condemning the picture, they just saw the image and, like myself, knew it was wrong. I will state again that I have nothing against the LGBT community, however as it is their right to publicly call out what they find offensive to their cause. It is my same right to express what I feel is offensive to the veteran community. As it is also their right to portray “Art” in any fashion, there should have been more respect and consideration given toward the Men and Women that protect those constitutional rights.

You may not agree with my views on this issue, however, one should not be hypocritical in the ways others express their views. Hate can be a two way street, not one with a one way sign. I hope the real Jennifer Aniston will see this message and contact me as she is gaining a lot of support for my statement.

It would be a nice gesture to show her what we do within the DV community to bring both humor and seriousness into Veteran lives through the Dysfunctional Veterans Facebook Page. Along with that, it would be great to show her how we work with Battle In Distress to combat the 23-a-day and reduce that number down to 0.