During a speech on the Senate floor in 2000, Sessions claimed a federal law that integrates disabled children into mainstream classrooms caused chaos. 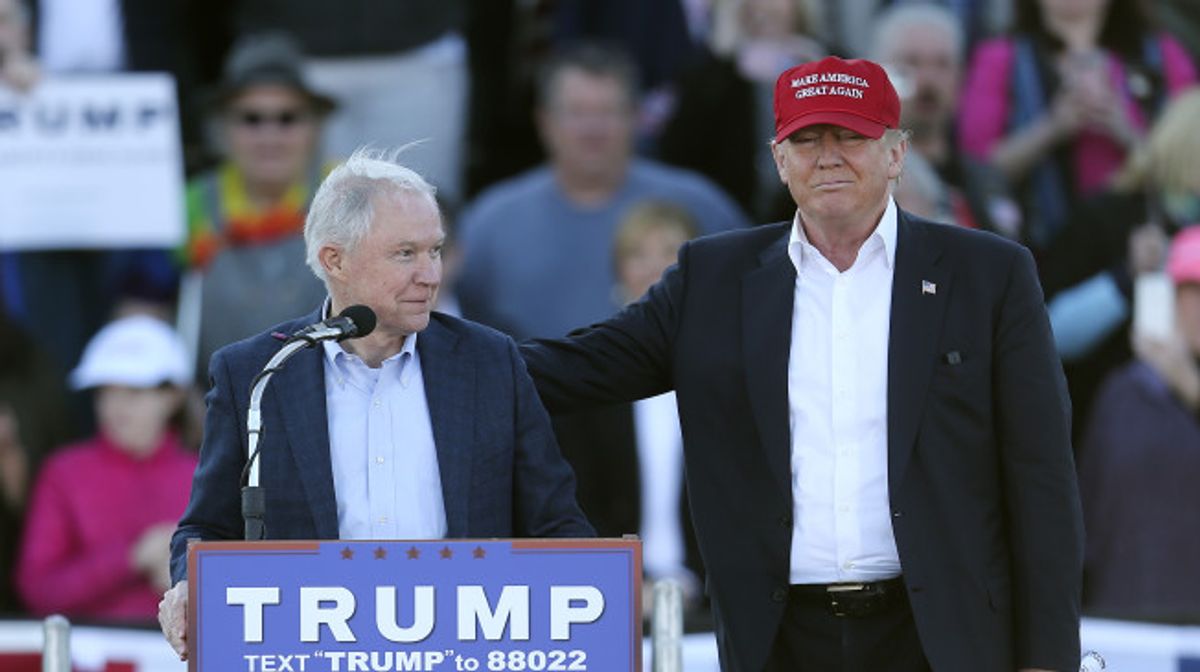 In late November 2016, a number of news publications and blogs took notice of a speech that President-elect Trump's choice for U.S. Attorney General, Alabama Sen. Jeff Sessions, gave on the Senate floor in 2000, lambasting a federal law that allows disabled children to study alongside their able-bodied peers in school. The speech caused concern that as the country's top prosecutor, Sessions could present a threat to students with disabilities:

Senator Jeff Sessions' old remarks about disabled students are raising concerns from disability advocates who fear he will not enforce federal special education law if he becomes the next U.S. Attorney General.

Sessions said the federal special education law was too lenient and allowed "special treatment for certain children," which was resulting in the acceleration of "the decline in civility and discipline in classrooms all over America."

Sessions, citing complaints from education officials, urged lawmakers in 2000 to change the law "to say that a child is not allowed to commit crimes, to disrupt classroom, to curse teachers, principals and students, and abuse them and do so with impunity."

Those remarks were made on the Senate floor while Congress was considering reauthorizing the Individuals with Disabilities Education Act [IDEA] 16 years ago.

In his 2000 speech, Sessions read letters he claimed were from Alabama teachers and administrators which discussed students being abusive or dangerous, but because they were classified as disabled, they couldn't be disciplined or removed permanently from school, thanks to IDEA:

Then we began to talk to teachers, principals, and school board superintendents. They talked about the lawyers and the complicated regulations with which they deal. It is really unacceptable. Teachers who have been trained with masters' degrees in special education to deal with these children have also overwhelmingly told me this is not a healthy thing, that we are telling special children with physical disabilities, or disabilities as defined by the federal law, that they don't have to adhere to the same standards other children do. Right in the classroom, we create, by federal law, two separate standards for American citizens. You can say to one child: You can't do this, you are out of school. But we can say to another children: You can do it, and you are only out 10 days, or maybe 45 days, and then you are back in the classroom. That is not defensible.

He did, however, say that he wanted to see educators continue to work toward the goal of integrating disabled students, though critics of his comments fear his past sentiments could indicate otherwise.