Did Jared Kushner Register to Vote in New York as a Woman?

The New York City Board of Elections has said that their computer system is to blame for a mix-up over Jared Kushner’s gender in New York’s voter rolls. 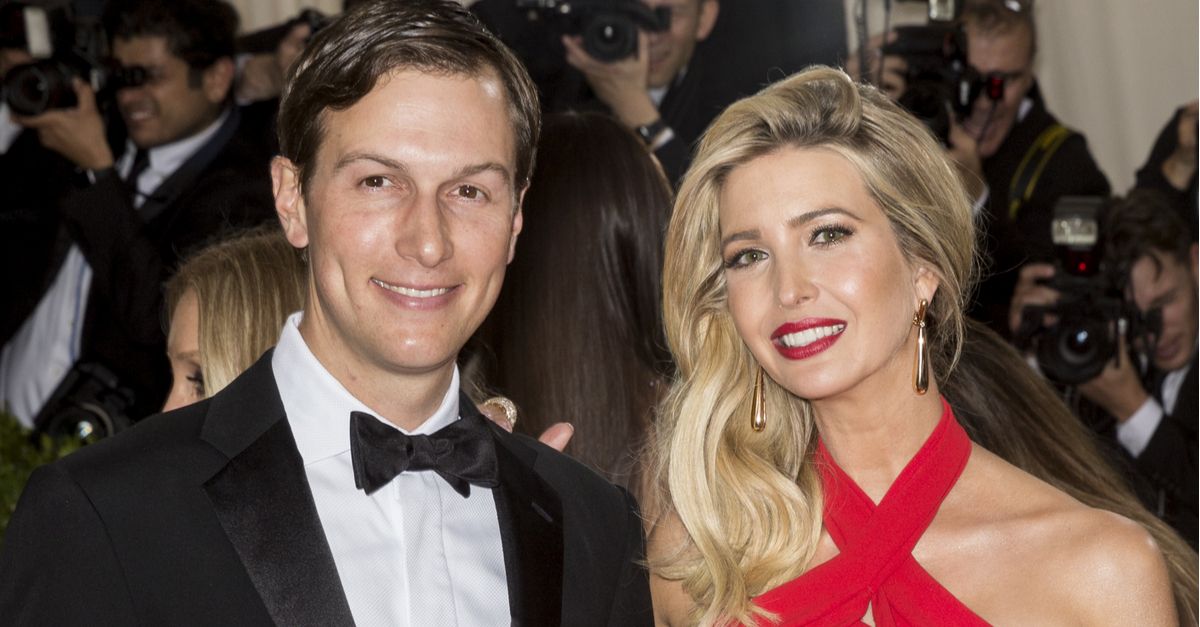 Claim:
Jared Kushner registered to vote as a woman in New York.
Rating:

On 27 September 2017, Wired magazine reported that Jared Kushner, United States President Donald Trump’s son-in-law and one of his senior advisors, has been registered to vote in New York as a woman:

According to the records held by the New York State Board of Elections, Jared Corey Kushner is a woman.

Is Kushner a woman? Did he just accidentally fill out the form incorrectly? Is he the victim of a malicious voter impersonation scheme? Unfortunately, there's absolutely no way to know for sure, because he has yet to provide WIRED with a comment. But based on his recent history with paperwork, option two seems like a pretty safe bet.

The story went viral, in part because Kushner has a long history of allegedly misfiling forms, most infamously his national security questionnaires — which have, at various times, omitted numerous foreign contacts and which at one point listed some graduation dates and his own father-in-law’s address incorrectly.

The Nexis data cited by Wired is from 2009. In a New Jersey voter registration before 2009, Kushner's gender was listed as "unknown."

Board of Elections Executive Director Michael Ryan confirmed that this was an error on the board’s part. He said it was “impossible to go back in time” and figure out how the mistake happened, but he suspected Kushner’s ambiguous New Jersey registration led to the mixup.

Wired is correct that, during the time period in which Kushner was voting in New York and up until this week, his gender was officially entered into the New York City voter roll database system as "female". This mix-up, which was corrected internally after the story came out, cannot be blamed on Kushner’s own inability to fill out his New York voter registration correctly; New York Daily News obtained Kushner’s  2011 New York City voter registration form, which clearly shows he checked off the box marked “male”: We have reached out to the New York City Board of Elections to verify if the Daily News reporting is accurate, and will update this page if anything comes to light that changes that view.  However, as the executive director of the New York City Board of Elections is on record as saying the mix up was a data-entry issue and not a filing issue, we rank the claim that Jared Kushner registered to vote as a female in New York as false.